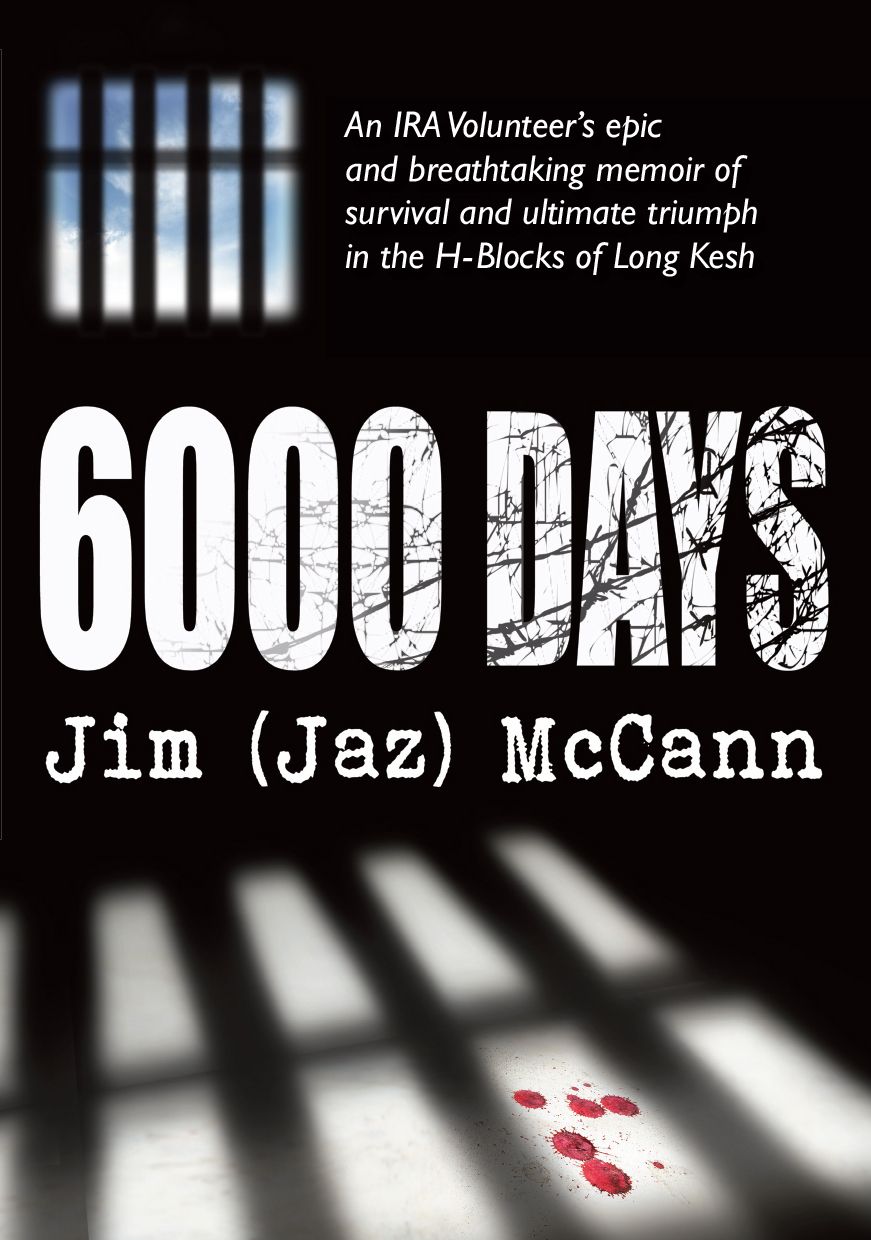 Jaz McCann knew the hunger strikers and recalls his life in the IRA, the 17 years behind bars, his participation in the prison breakout in 1983 and the electoral rise of Sinn Féin following these events. This immensely honest and raw account, full of pathos and dark humour is an important contribution to Troubles’ literature.

In 1981 ten prisoners died on hunger strike in a jail, ten miles west of Belfast. First called Long Kesh during internment (1971-1971), then the Maze Prison, then the H-Blocks, it was rarely out of the national and international news forty years ago, especially when one of the prisoners, Bobby Sands, was elected as an MP before he died after sixty-six days without food.

Jim (Jaz) McCann was an eyewitness to these events. Arrested at twenty after attempting to kill a police officer, he was sentenced to life imprisonment. He and hundreds of others refused to wear a prison uniform, protested that they were political prisoners, and were locked in their cells, where they wore only a blanket, for over four years in grim conditions.

Jaz McCann knew several of the hunger strikers and in this remarkable testimony he recalls his life in the IRA, the deprivation of seventeen years behind bars, his friends and comrades, including several of the hunger strikers, his participation in the mass prison breakout in 1983, and the electoral rise of Sinn Féin following these events which had a profound effect on the subsequent political complexion of Ireland.

It is an immensely honest and raw account, full of pathos and dark humour, from a former combatant and is an important contribution to Troubles’ literature.