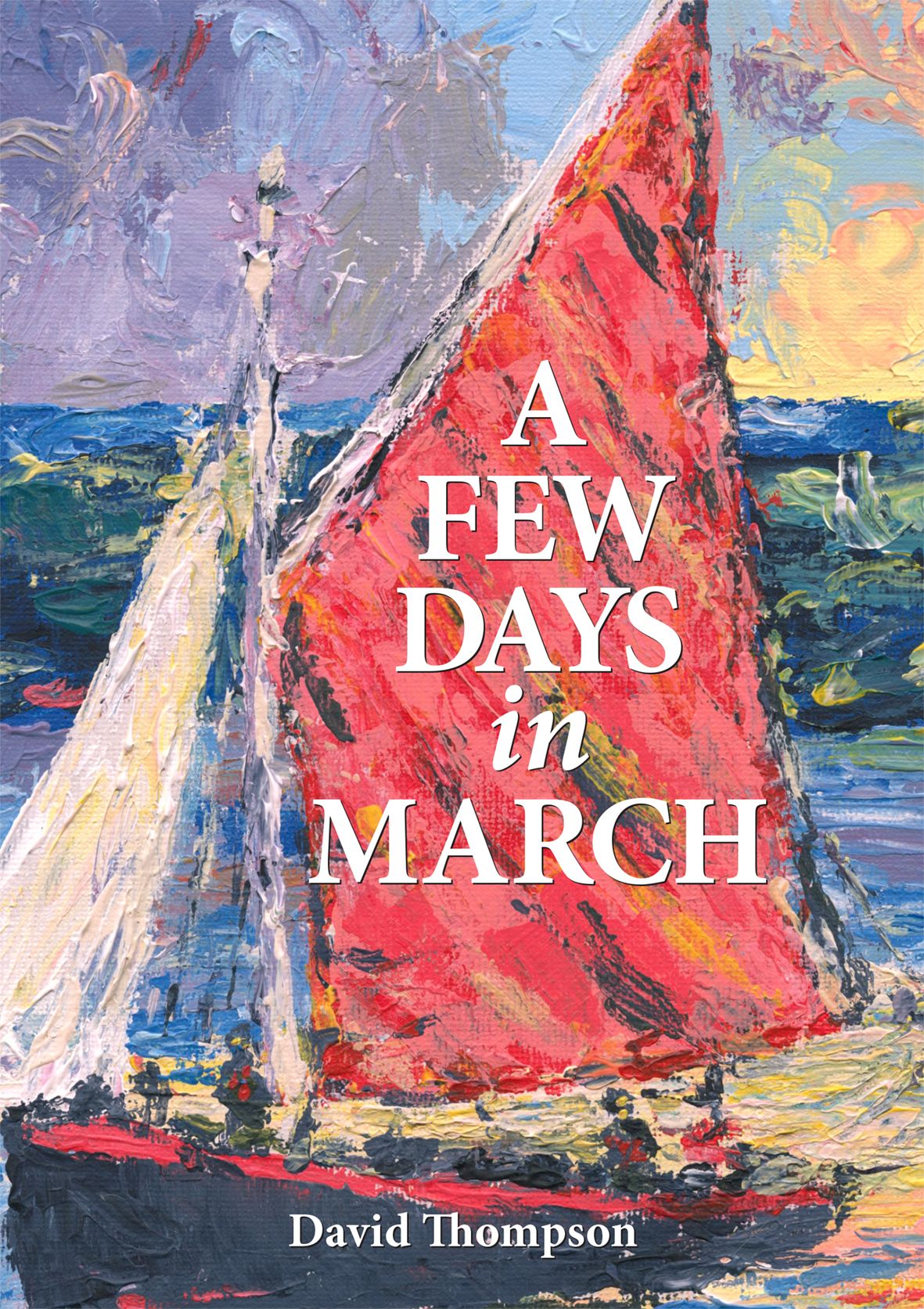 A Few Days in March

Mike and Alan were bored. If they had not been they would never have agreed to help Claire find her missing sister. But they were and they did and it led them into the crazy world of terrorism, counter terrorism, nosey neighbours, short sighted hitmen, savage sheep dogs and fierce scarecrows. Undaunted, the two pensioners, Mike with his little drink problem and Alan with his Parkinson’s disease, stagger from one crisis to another, only to find themselves caught up, not only in a missing persons enquiry but also in a terrorist attempt to derail the Northern Ireland peace process.