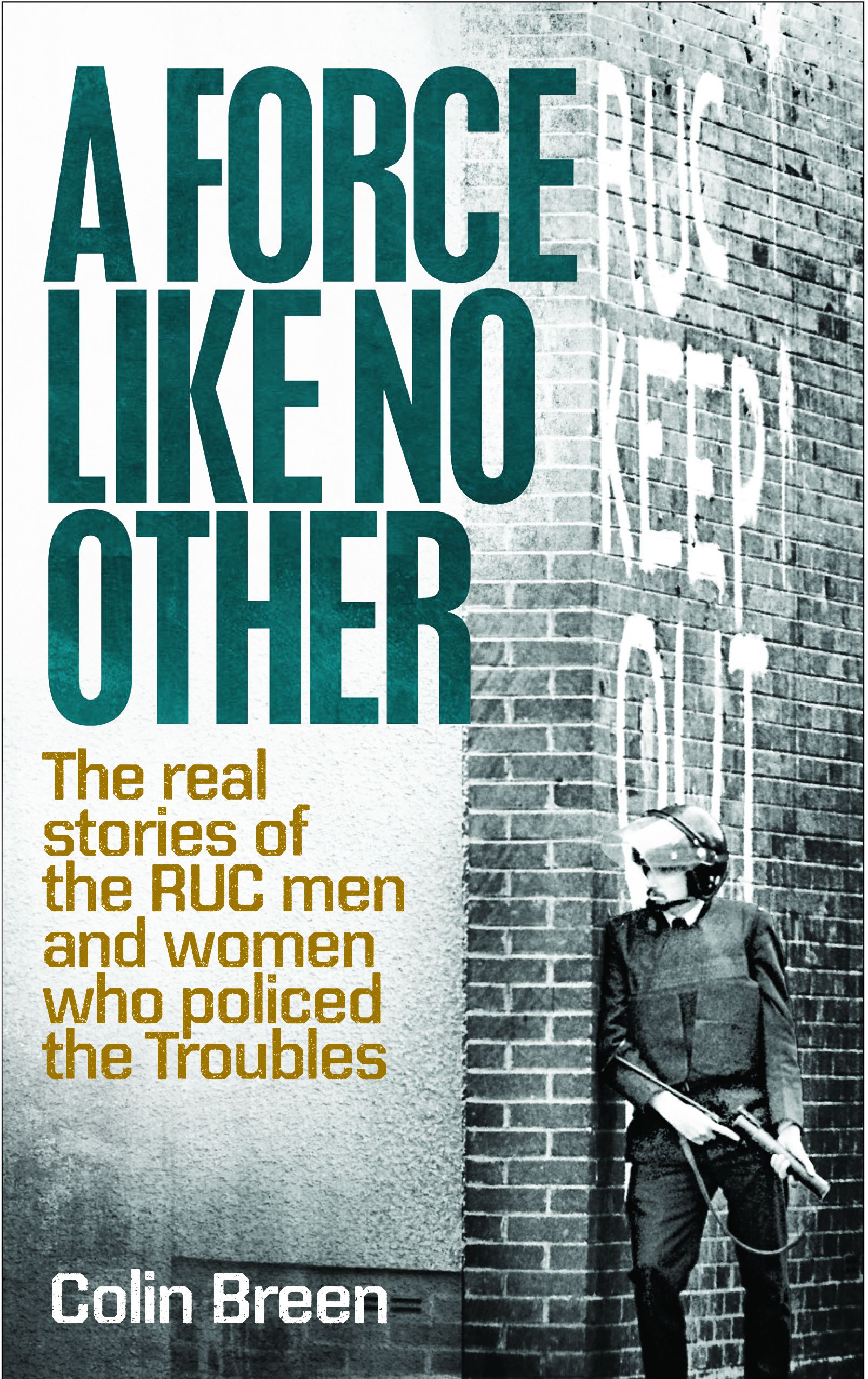 In 1983, Interpol named Northern Ireland the most dangerous place in the world to be a police officer. Now, for the first time, the men and women who policed the Troubles tell their stories in their own words.

In 1983, Interpol named Northern Ireland the most dangerous place in the world to be a police officer.

In 1968, the RUC was catapulted into the Troubles. Bombs, death threats and murder became a regular part of the day job. Working right at the heart of the conflict, police officers were often caught in the middle – heroes to some, villains to others.

Now, for the first time, the men and women who policed the Troubles tell their own stories in their own words. Covering all aspects of police work, from handling informants and conducting interviews with notorious criminals to dealing with the aftermath of tragic bombings, these candid, moving and sometimes blackly comic stories show the unpredictable, brutal and surreal world in which the RUC operated.

As a former police officer, Colin Breen has unparalleled access to former RUC, Special Branch and CID officers who have never spoken out before. Their stories reveal the mayhem and madness that officers dealt with every day; the psychological and personal toll of the job; and the camaraderie – and the whiskey – that helped them to cope.

Raw, unsettling and frank, A Force Like No Other tells the real story of the RUC.