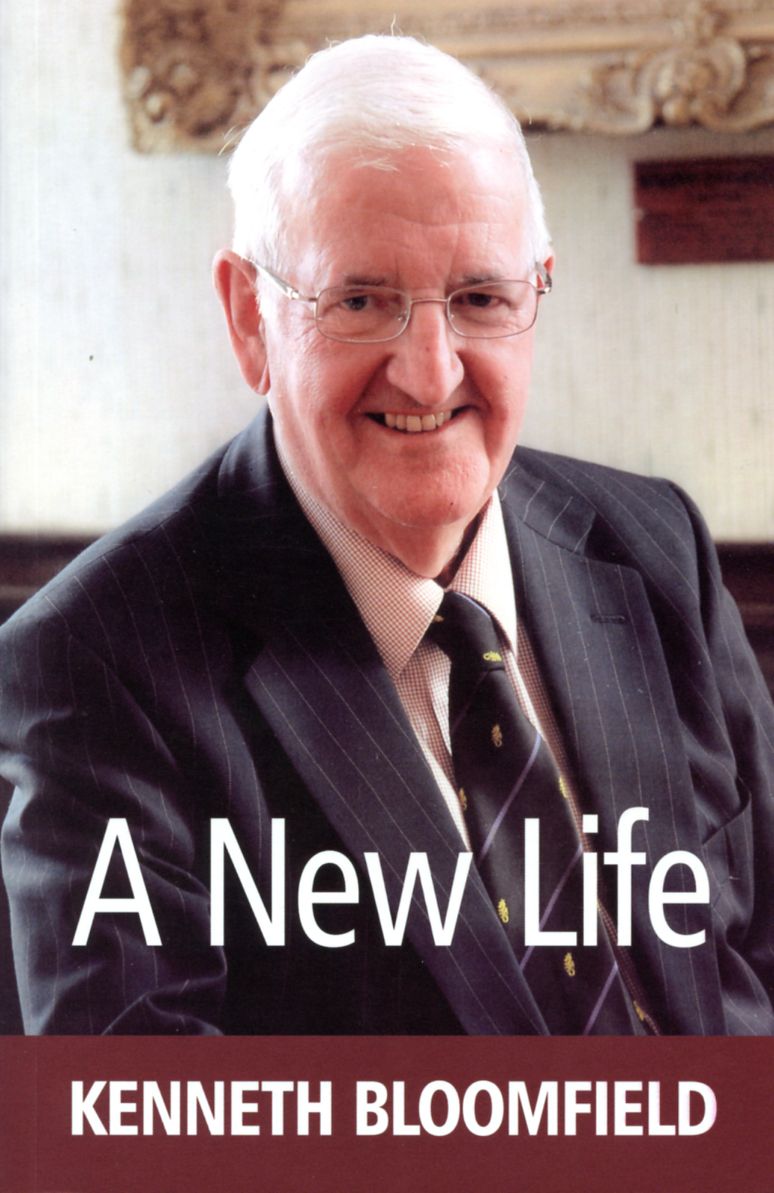 When Sir Kenneth Bloomfield walked down the steps at Stormont in 1991, bringing to a close a distinguished career which had brought him to the very pinnacle of the Northern Ireland Civil Service, he could not have envisaged where the 'new life' he was embarking upon would lead him.

Defying the adage that retirement is an end rather than a beginning, and running contrary to his self-confessed 'gift for idleness', the next two decades were to see Sir Kenneth getting involved in projects as eclectic as sitting on the board established by the General Synod of the Church of England to review the system for appointing bishops to investigating the need for reform in the structures of government in the State of Jersey.