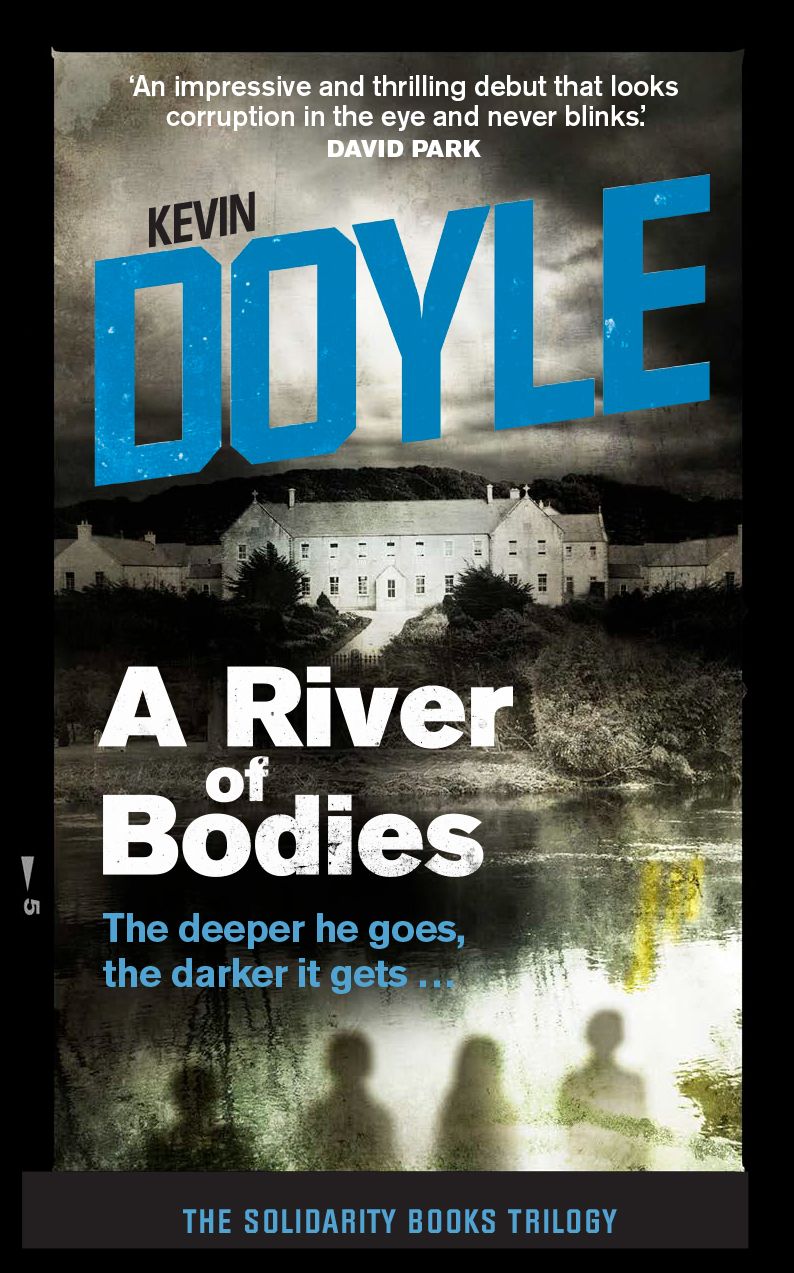 A River of Bodies

Add to Wish List Add to Compare
Email
The deeper he goes, the darker it gets …
Kevin Doyle
Be the first to review this product

The gripping sequel to To Keep A Bird Singing and the second part of Kevin Doyle’s Solidarity Books trilogy. Noelie Sullivan delves further into the murky world of the powerful Donnelly family and their association with the Catholic church and the security forces. Edgy and sharp, this political thriller is restless, brilliantly plotted and topical.

‘None of us involved in this are safe, do you realise that? I don’t feel safe. Since I stepped off the fuckin’ plane in Cork last night, I haven’t felt safe.’

Noelie Sullivan, disaffected ex-punk and grassroots activist, has every reason to be afraid. His investigation into Danesfort Industrial School and the boys who went missing from it is attracting attention. Special Branch want him to disappear and he’s made enemies of the powerful Walsh and Donnelly families.

But Noelie is determined to get to the truth. He won’t walk away. At least that’s what he tells himself until his friends and family start paying the price.

A River of Bodies is the gripping sequel to To Keep A Bird Singing and the second part of Kevin Doyle’s Solidarity Books trilogy.