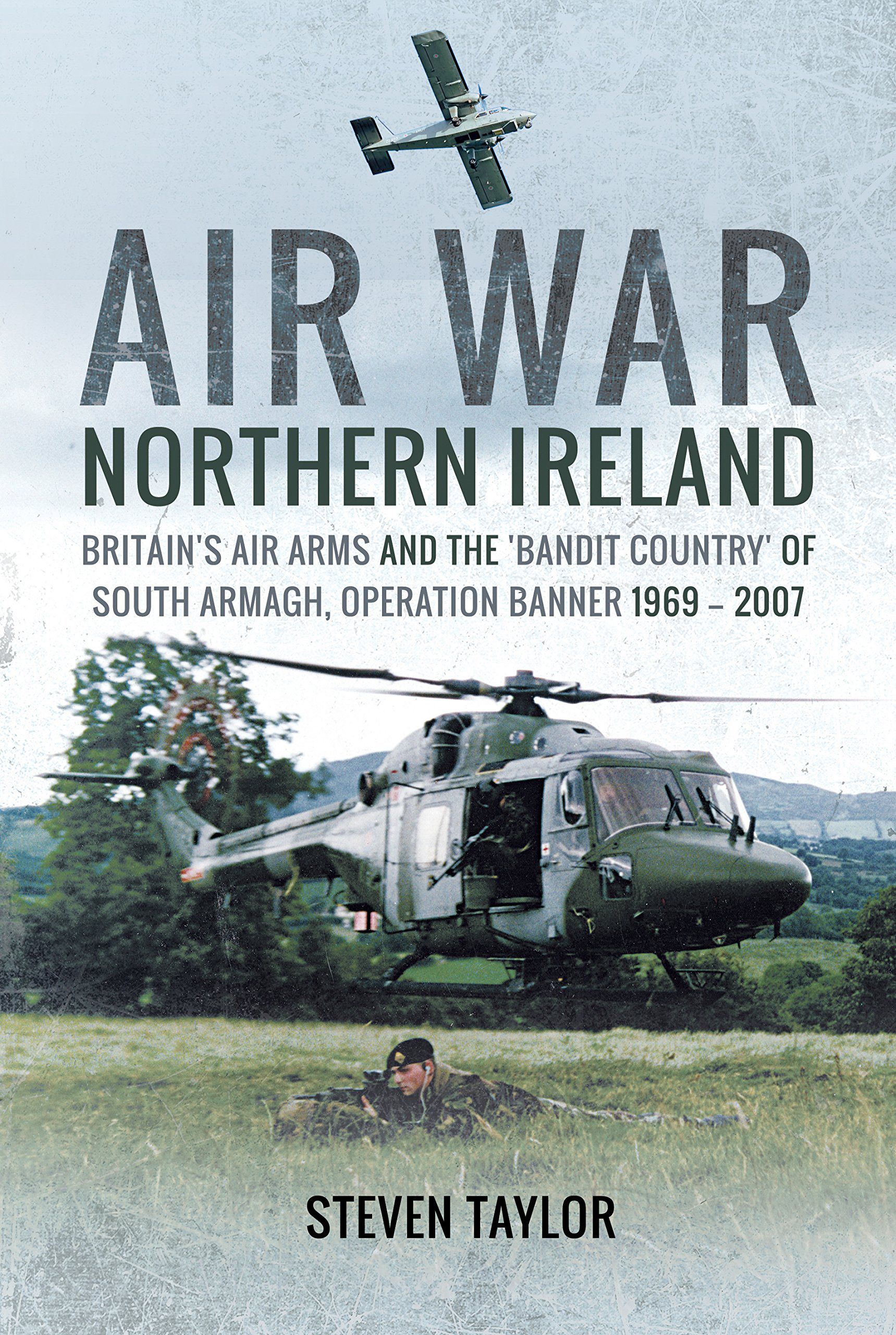 Add to Wish List Add to Compare
Email
Britain's Air Arms and the 'Bandit Country' of South Armagh, Operation Banner 1969 - 2007
Steven Taylor
Be the first to review this product

Throughout the 'Troubles' the IRA's South Armagh brigade waged a relentless campaign against military aircraft operating in the region. Drawing on a wide range of sources, including official records and the accounts of aircrew, this book tells the little-known story of the battle for control of the skies over Northern Ireland's 'Bandit Country'.

Famously dubbed ‘Bandit Country’ by a UK government minister in 1975, South Armagh was considered the most dangerous part of Northern Ireland for the British Army and RUC during the Troubles that engulfed the province in the last three decades of the twentieth century.

This was also true for the helicopter crews of the RAF, Royal Navy and Army Air Corps who served there. Throughout this period the Provisional IRA’s feared South Armagh brigade waged a relentless campaign against military aircraft operating in the region, where the threat posed by roadside bombs made the security forces highly dependent on helicopters to conduct day-to-day operations. From pot-shot attacks with WWI era rifles in the early days of the conflict to large scale, highly co-ordinated ambushes by PIRA active service units equipped with heavy machine guns, rocket-propelled grenade launchers and even shoulder-launched surface-to-air missiles (SAMs), the threat to British air operations by the late 1980s led to the arming of helicopters operating in the border regions of Northern Ireland.