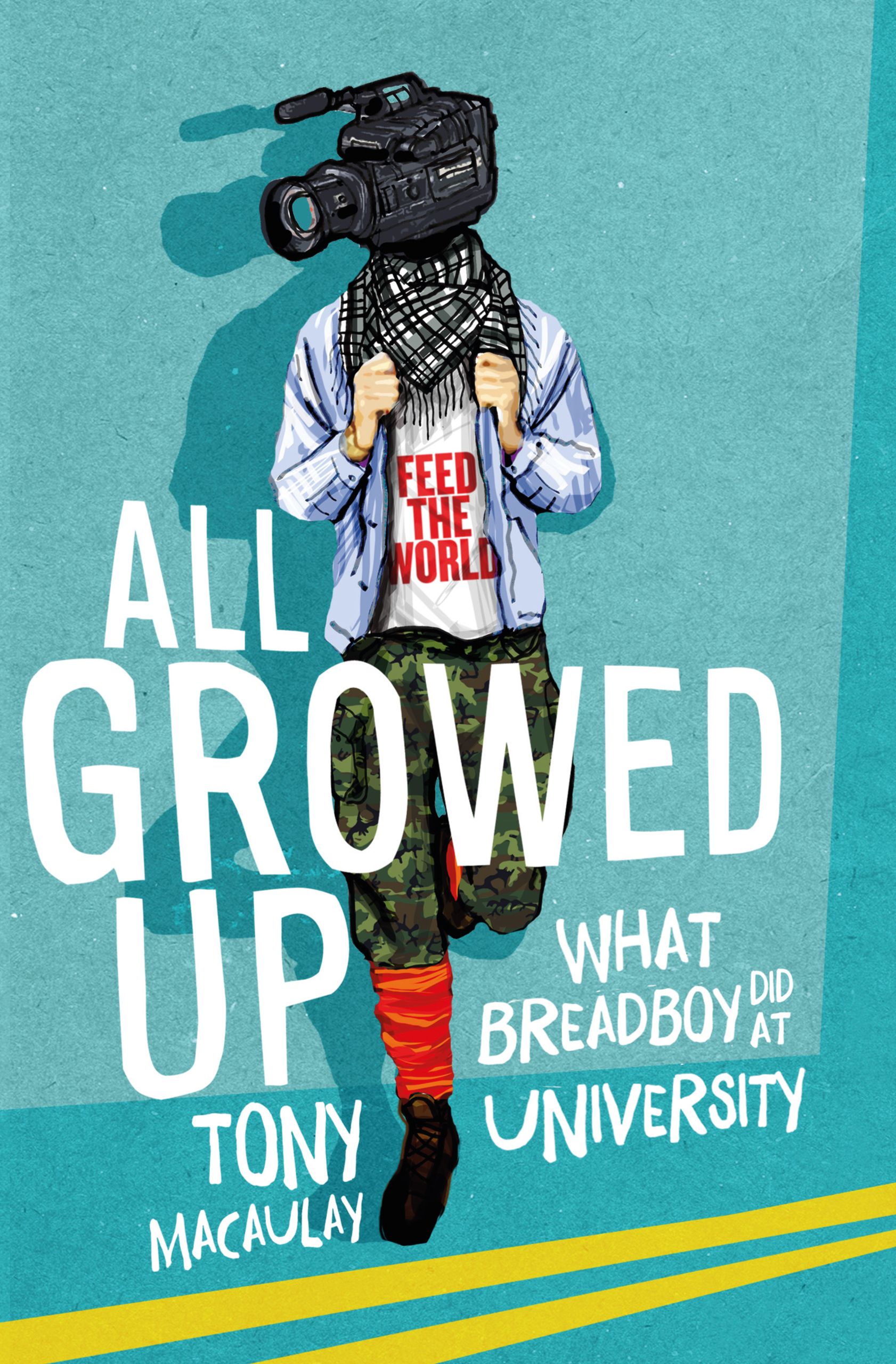 Following Tony Macaulay's successful career as a breadboy, he’s going where few people from the upper Shankill have boldly gone before: to university.

It’s Belfast, 1982, and an eighteen-year-old boy wearing Hai Karate aftershave has a date with destiny. He’s a real man now, so he is, and shaving twice a week. Following his successful career as a breadboy, he’s going where few people from the upper Shankill have boldly gone before: to university.

He trades the comforts of home for a life of Yellow Pack beans, student digs and late-night intellectual debates on sex, socialism and The Smiths, but this former paperboy doesn’t forget his roots, so he doesn’t, and he dreams of making a difference in the world by becoming a famous journalist like Woodward or Bernstein – or even Terry Wogan.

But to do that, he’ll have to keep his mind off girls (including Bo Derek), pass all his exams, and maybe even finish reading War and Peace …

All Growed Up is the sequel to Tony Macaulay’s memoirs Paperboy and Breadboy. Touching and funny, it’s the book in which the retired paperboy finally grows up.