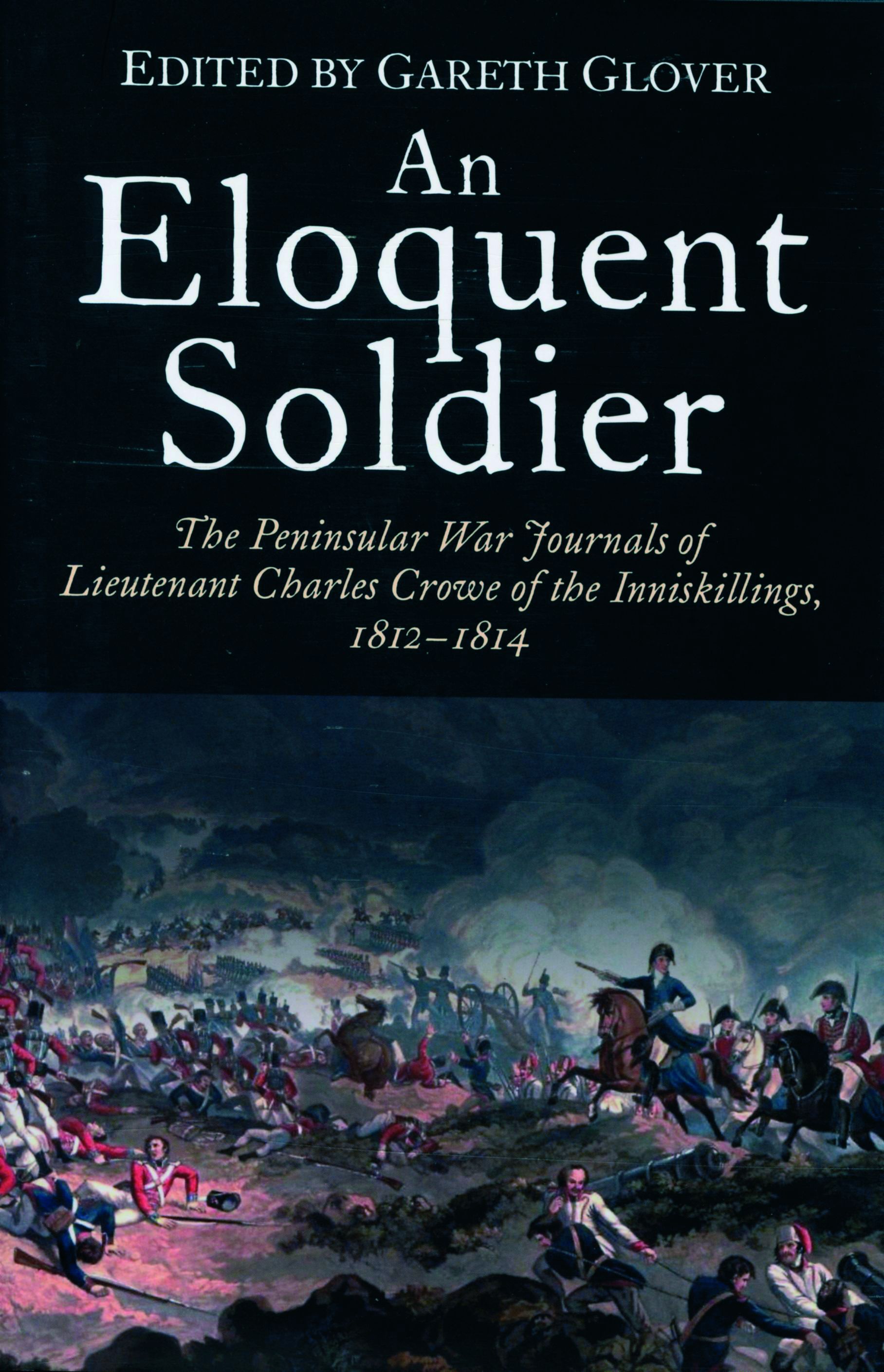 Lieutenant Charles Crowe's journal of the 27th Foot (Inniskillings) of the final campaign of Wellington's army is a rare work for many reasons. It is, perhaps surprisingly, the first memoir about this campaign from this famous regiment to be published.

Crowe wrote a daily journal at the time, which practically guarantees the authenticity and accuracy of his account. But what makes it special is that Crowe was extremely well read and was an accomplished writer, so that when he wrote up his journal in 1842–3, he was able to embellish his basic journal, describing his thoughts, actions and words in beautiful detail. He thus turned his record of his short army career into a masterpiece of journalism.

Clearly written purely for the enjoyment of his family, Crowe does not pull his punches: he censures officers both junior and senior; he talks openly of the ravages of war, and the pillaging, raping and looting; the horrors of war, describing the deaths and horrific wounds of many in lurid detail, the cowardice and stupidity; and he also describes the mundane in detail – nothing is passed over.

Crowe is an invaluable source to military historians on many levels, and his journal will stand proudly – deservedly – in the pantheon of great military memoirs.