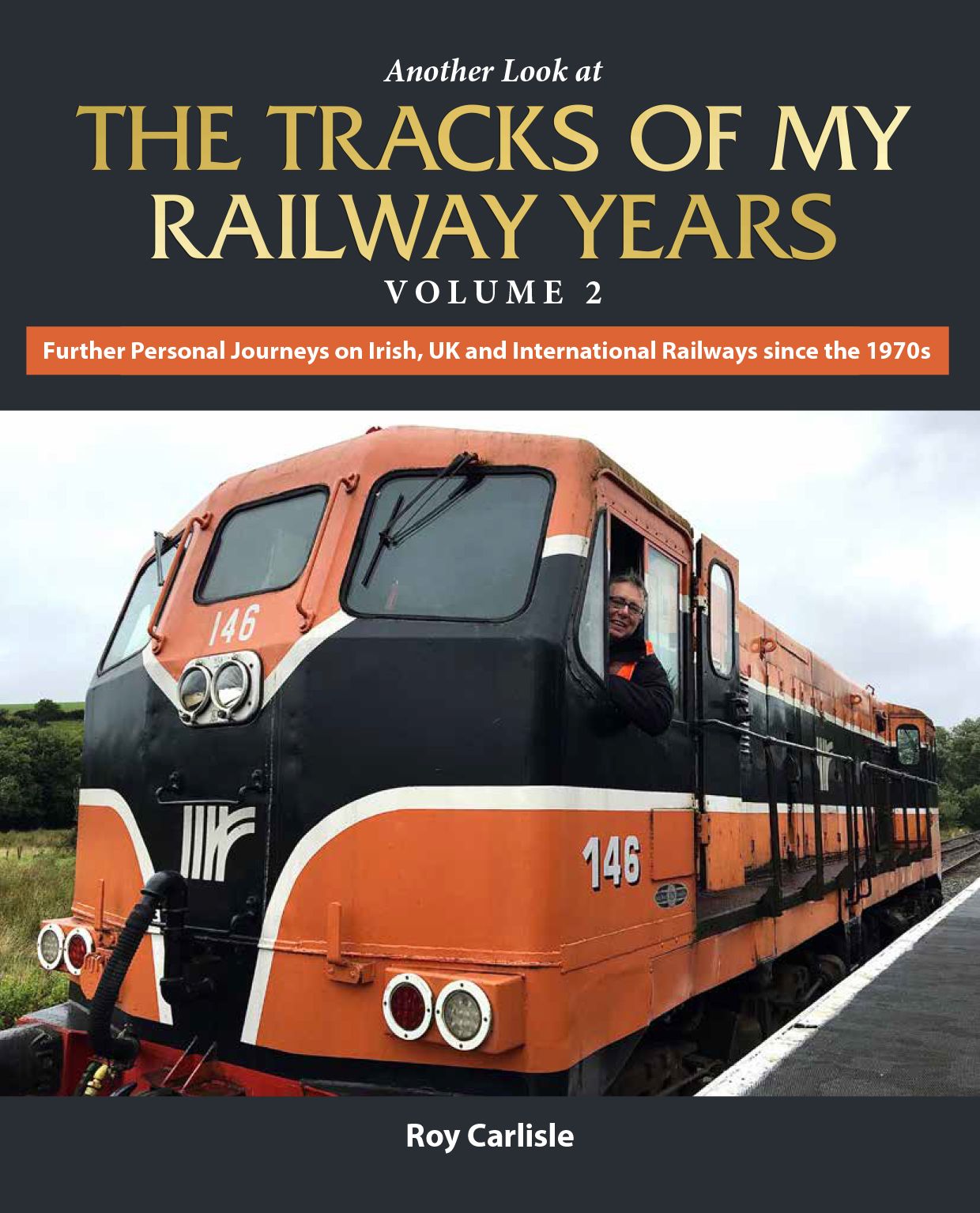 Another Look at the Tracks of My Railway Years Volume 2

Roy Carlisle was born in Belfast; grew up in Carrickfergus and has lived beside railways for most of his life. In his early to late teens he was one of an intrepid group of “gricers” or railway enthusiasts from Northern Ireland who photographed everything that moved on the Irish railway system in the 1970s, despite the “Troubles.”

On graduating from Queens University Belfast, Roy pursued other hobbies, married and moved to England, where he now lives with his wife and two sons.

As a Marketing Consultant and a Business Coach, Roy has previously published articles and contributed chapters to business books as well as speaking at seminars.

This is Roy’s second railway book and follows on from the highly praised “The Tracks of My Railway Years.”

Although these days Roy’s railway “gricing” is confined to taking the train into London, occasionally visiting preserved Railways and photographing main line specials in England and Ireland, he has now travelled on trains across the world much further afield from Finaghy in South Belfast where it all began. In this his Second Book, Roy opens up his personal photo album to take the reader from the “Emerald Isle” around the world by rail.