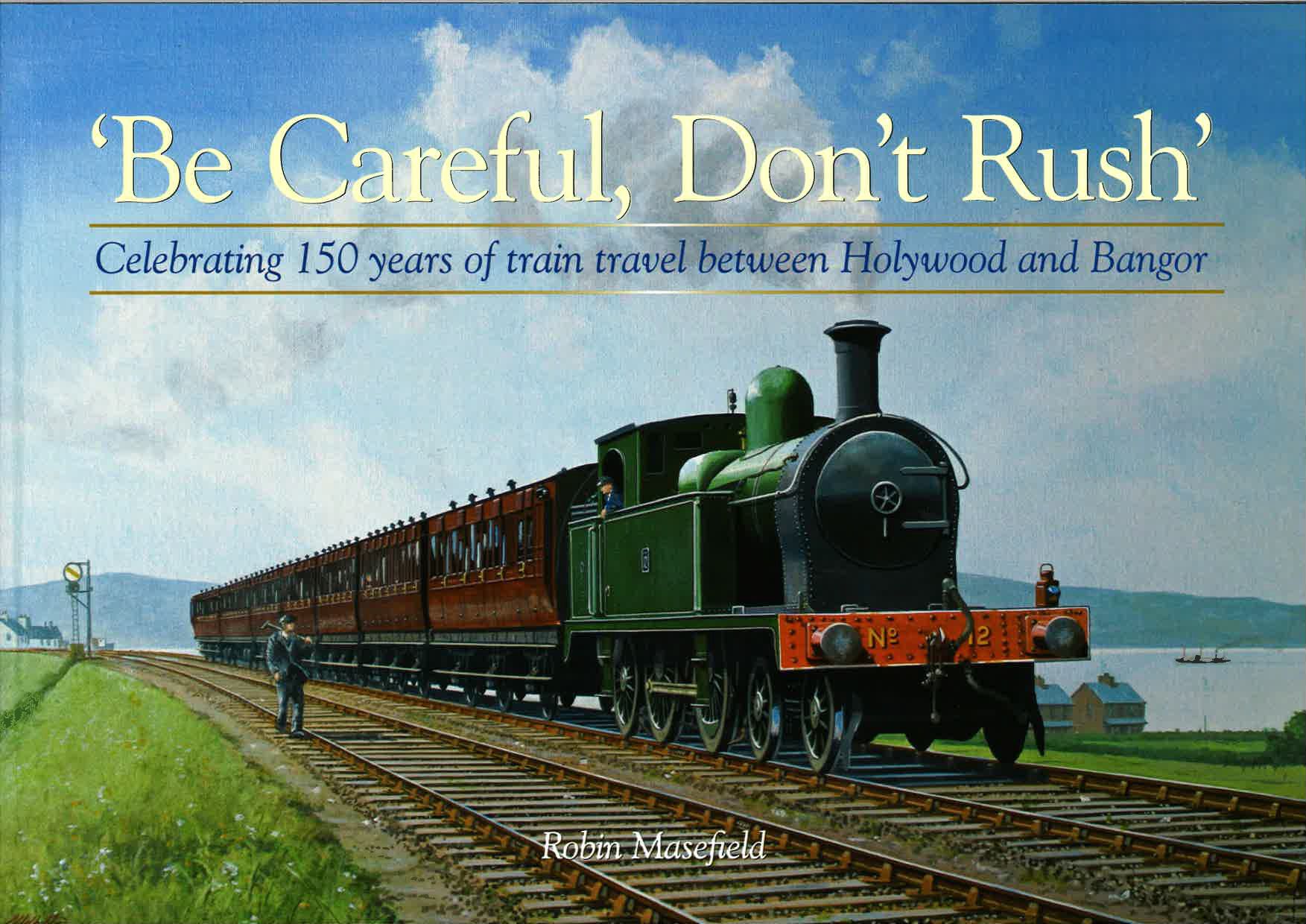 This book records the triumphs, travails and tragedies associated with the line since it opened in May 1865.

The stories of its construction, its impact on the two towns, its locomotives and operation, and the lives of its builders, passengers, and staff are fascinating. There were arguments over the route and early financial disasters, followed by glory years under the Belfast and County Down Railway, and later it was the first in these islands to be operated entirely by diesel railcars. Despite attempts to close it, the Bangor line remains beautiful and successful. This book vividly records all that, including nearly 200 illustrations, and the reminiscences of many local residents. It will appeal locally and widely, to those with an interest in social history, railway connoisseurs and those who live along the line.

All profits will go to two charities, based in Bangor and Holywood.