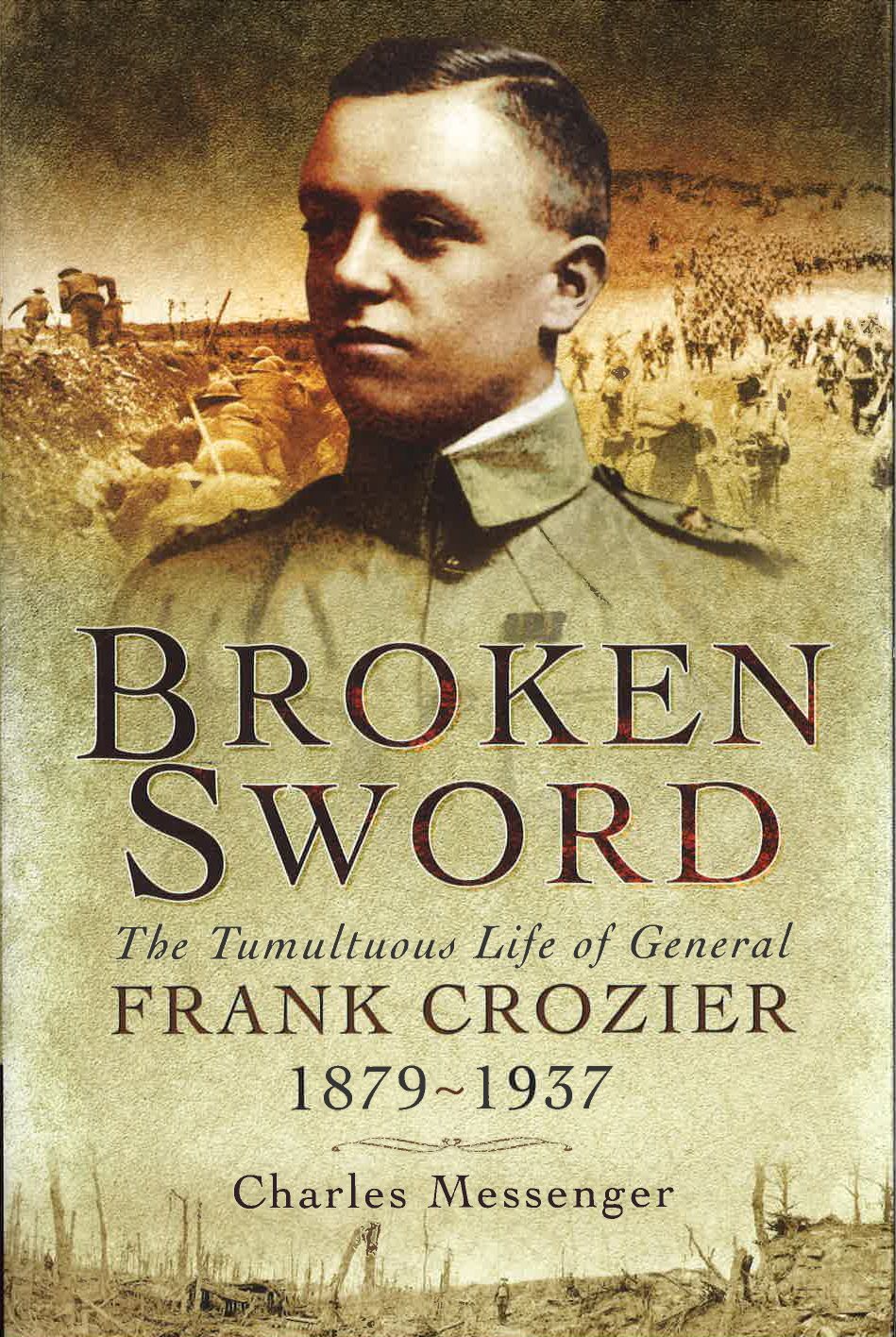 Brigadier General Frank Crozier was a highly controversial figure in his day. Among many other adventures, in 1915 he took command of a battalion of the 36th Ulster Division and led it in action on 1 July 1916. This meticulously researched and highly readable biography of a maverick soldier is the first full account of his life and times.

Brigadier General Frank Crozier (1879- 1937) was a highly controversial figure in his day. As a young soldier he saw active service in the Boer War and West Africa before being forced to leave the British army because of financial irresponsibility. He tried to start a new life in Canada and then, on his return to Britain, joined the Ulster Volunteer Force.

On the outbreak of the First World War he was appointed second-in-command of a battalion in 36th Ulster Division, becoming its commanding officer in autumn 1915 and leading it in action on 1 July 1916. He commanded a brigade with much success for the rest of the war.

Forbidden to stay on in the British army after the war, he became inspector-general of the Lithuanian army in 1919, but resigned after six months. Made commandant of the Auxiliary Division of the Royal Irish Constabulary at the height of the Troubles, he resigned in highly controversial circumstances.

After being declared bankrupt for a second time, he was involved in the League of Nations Union and then turned to pacifism, becoming a founder member of the Peace Pledge Union. By now he had, through his best-selling writings, become a thorn in the side of the establishment. Charles Messenger's meticulously researched and highly readable biography of this maverick soldier is the first full account of his life and times.