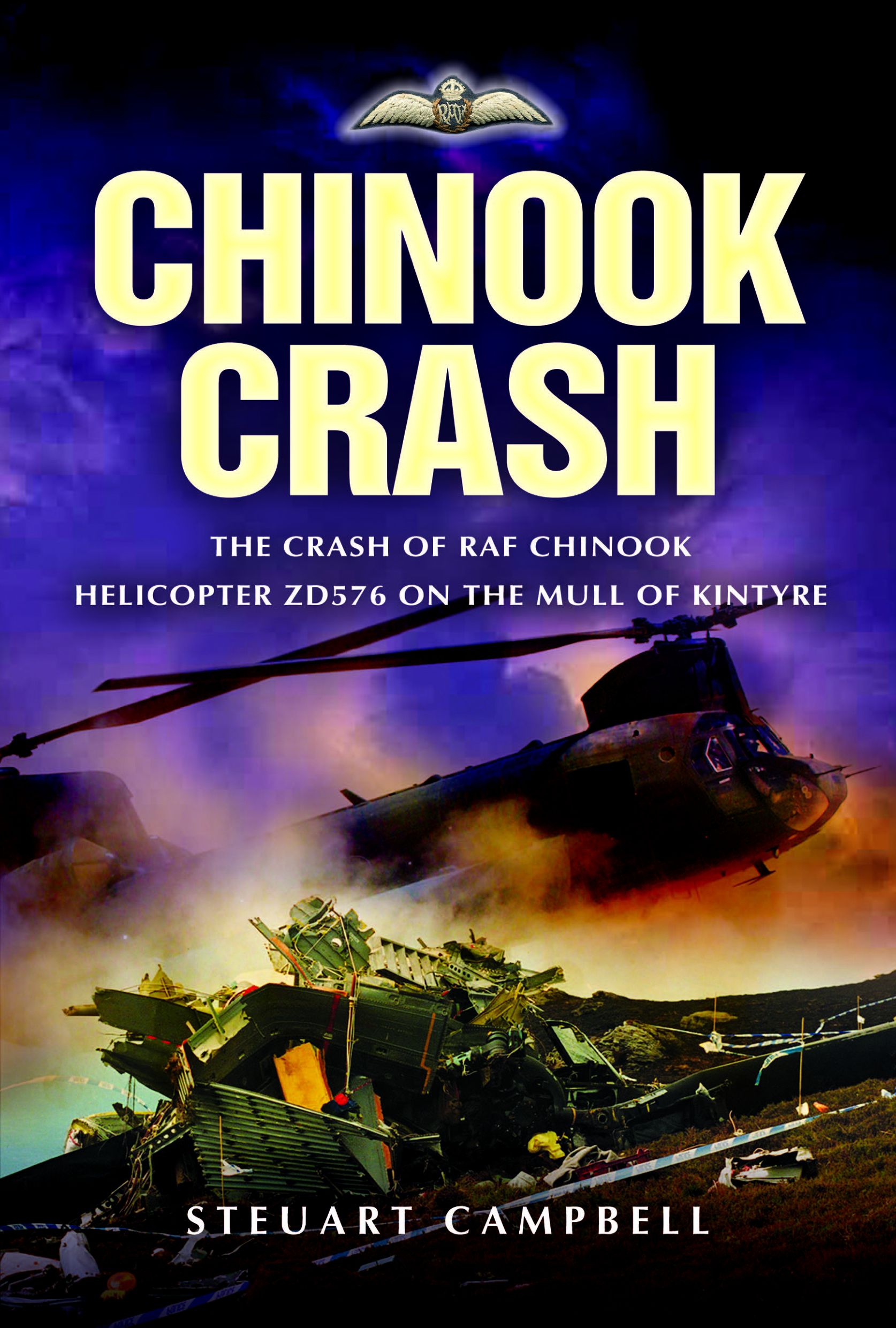 The 1994 crash of Chinook with top Northern Ireland intelligence experts on board into the Mull of Kintyre has remained the source of intense speculation ever since. The book is not only a full account of the incident and the subsequent on-going controversy over blame, but also attempts to solve the mystery about this accident. After the accounts of those who witnessed the crash or communicated with the aircraft on its fateful journey, the book analyses the activities of the crew on the day in question, including the maintenance record and the behaviour of the aircraft.

This book will largely justify the claim of the RAF heirarchy that the cause was gross negligence by the crew, but not for the reason they give.