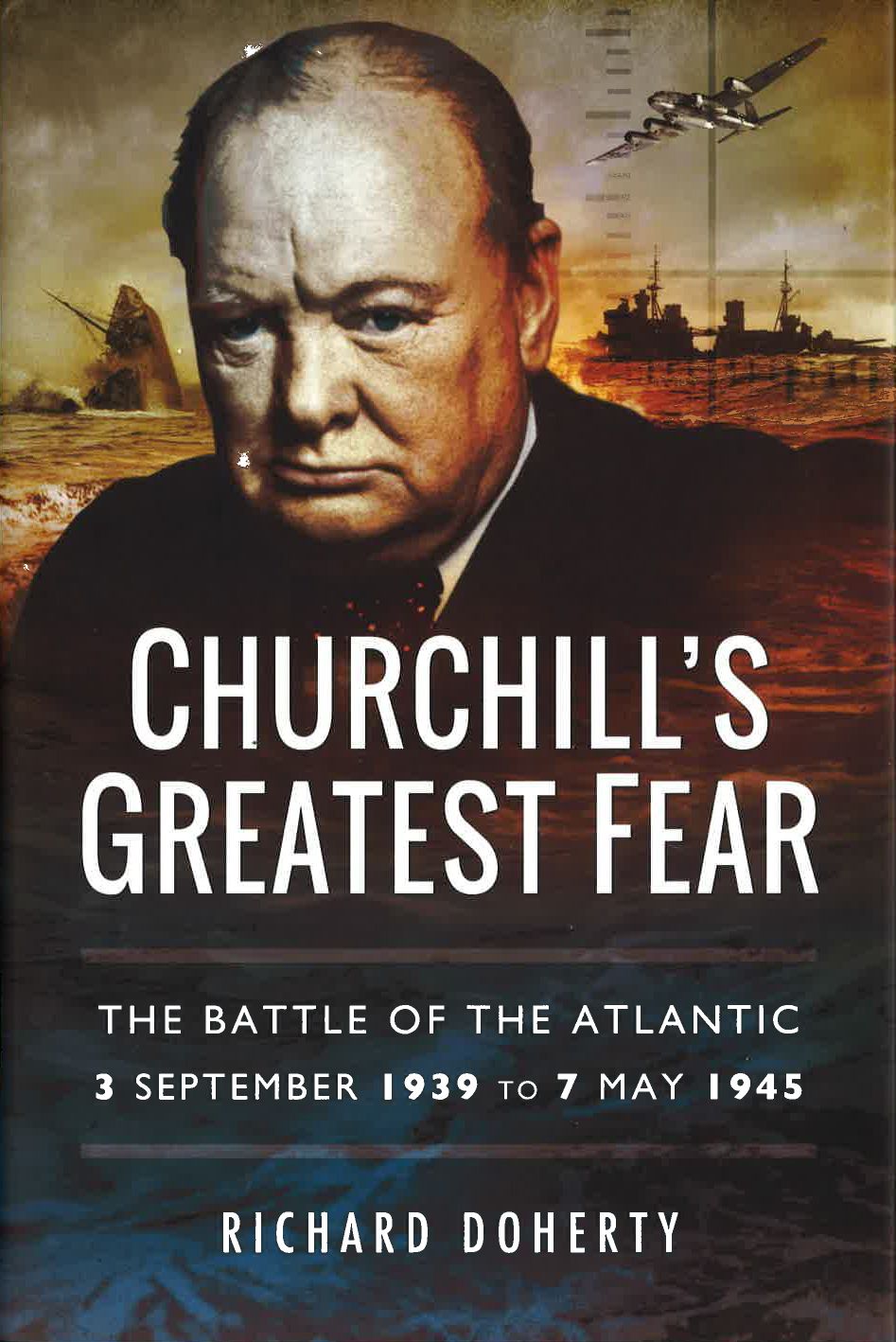 The Battle of the Atlantic (Churchill's term) was arguably the pivotal campaign of the Second World War – it was certainly the longest starting with the sinking of RMS Athenia on 3 September 1939 and ending with the torpedoing of SS Avon Dale on 7 May 1945.

This superbly researched work covers all the major aspects of The Battle, balancing the initial advantages of Admiral Doenitz's U-Boat force, the introduction of the convoy system, the role of the opposing surface fleets and air forces, relative strengths and the all important technical developments. Intelligence particularly the Bletchley Park intercepts played an increasingly important part in the final outcome.

The author concludes that May 1943 was the moment when the Allies seized the initiative and, despite desperate German efforts, never lost their advantage.

Using official records, personal accounts and a wealth of historical research, this work gives the reader a splendidly concise yet broad account of the course of the campaign, the men who fought it on both sides and the critical moments and analysis of the outcome.