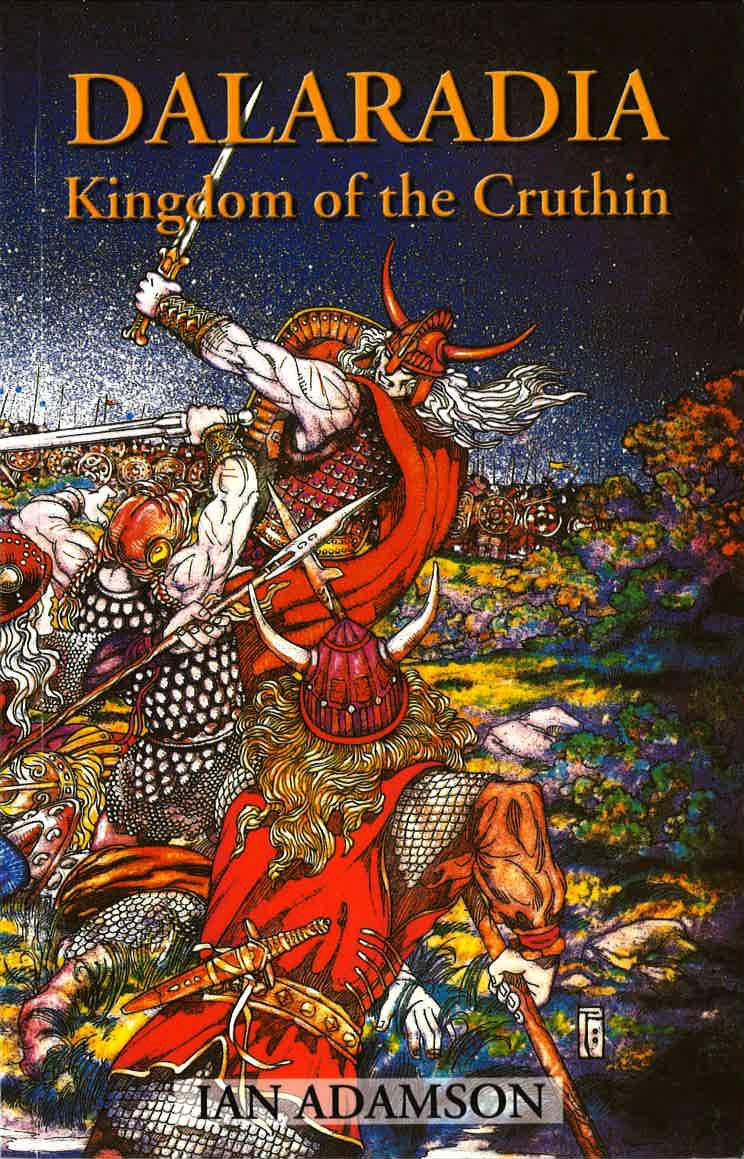 Among the oldest named population groups of Ireland were the Cruthin, a pre-Celtic people dominant in large parts of ancient Ulster.  Their most powerful dynasty were the Dal naAraidi, whose territory became known as Dalaradia, and whose impact upon Ulster's history and culture is detailed in this book.