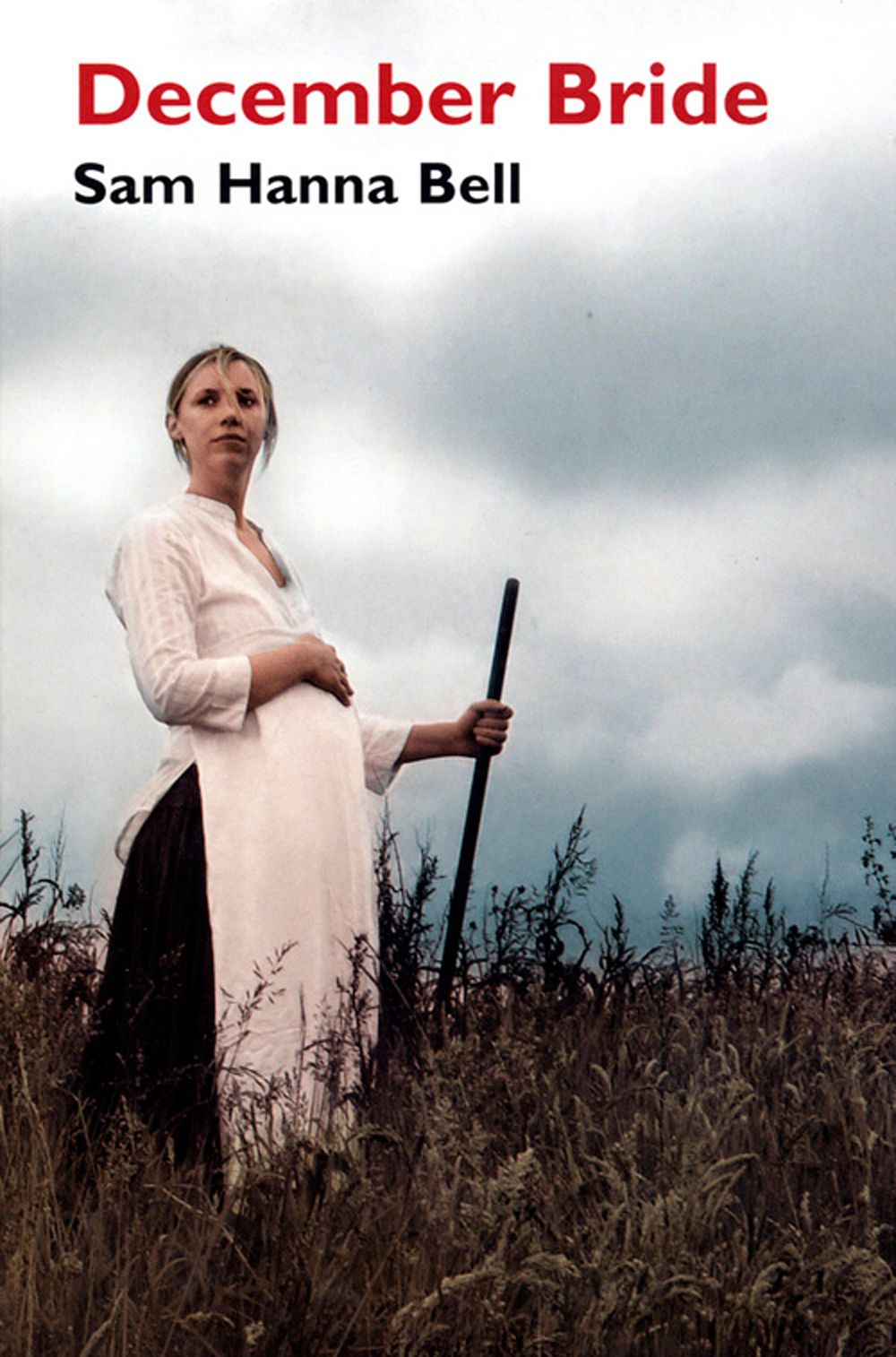 Described by the New York Times as a ‘quiet, compassionate story’, December Bride is a classic novel of Ulster life set on Strangford Lough in County Down by one of the 20th century’s greatest writers.

Sarah Gomartin, the servant girl on Andrew Echlin’s farm on Strangford Lough in County Down, bears a child by one of Andrew’s sons. But which one? Her steadfast refusal over many years to ‘bend and contrive things’ by choosing one of the brothers reverberates through the puritan Presbyterian community, alienating clergy and neighbours, hastening her mother’s death and casting a cold shadow on the lives of her children.

A story of love, scandal, and restrictive social mores, December Bride is a classic novel of Ulster life by one of the twentieth-century’s greatest writers, and was made into a major motion picture starring Ciaran Hinds.