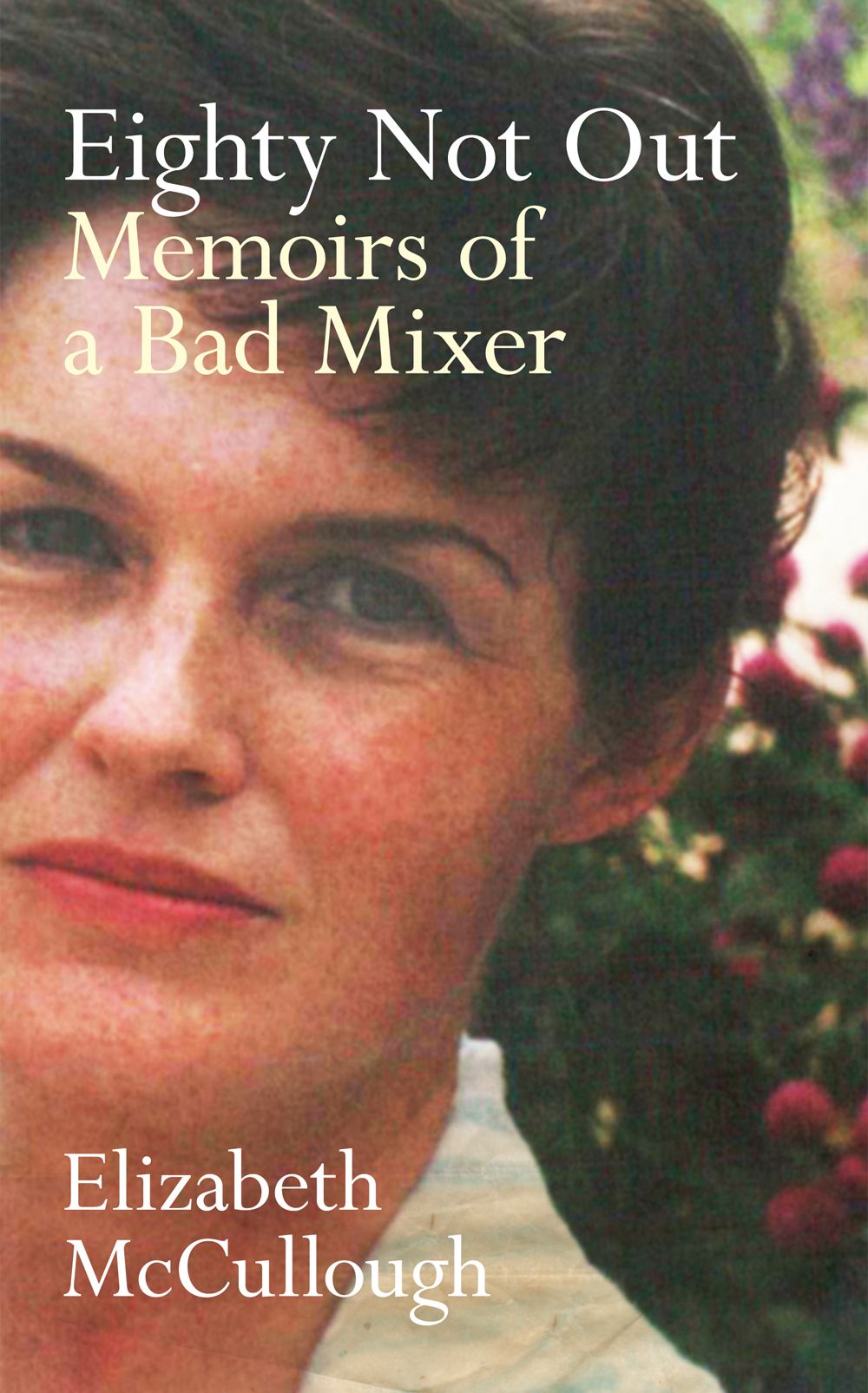 A memoir of alcoholism, family, Ireland, Tanzania, Ghana … and a life fully lived.

Elizabeth McCullough was born in Derry in 1928, just as her parents were agreeing a less than amicable separation. Even as a young child, she rebelled against middle-class conventions and was never afraid to voice her opinions.

After her disastrous first marriage to a German refugee twenty years her senior ended, she sailed to Africa in 1960 to join the World Health Organisation scientist who would become her second husband. She went on to raise three children in Ghana and Tanzania, but it wasn’t long before the spectre of alcoholism raised its head …

Brilliantly written and disarmingly frank, Eighty Not Out is the compelling memoir of an unconventional woman and an unconventional life. If you enjoyed the memoirs of Joan Bakewell, Diana Athill or Katharine Whitehorn, then this is the perfect book for you