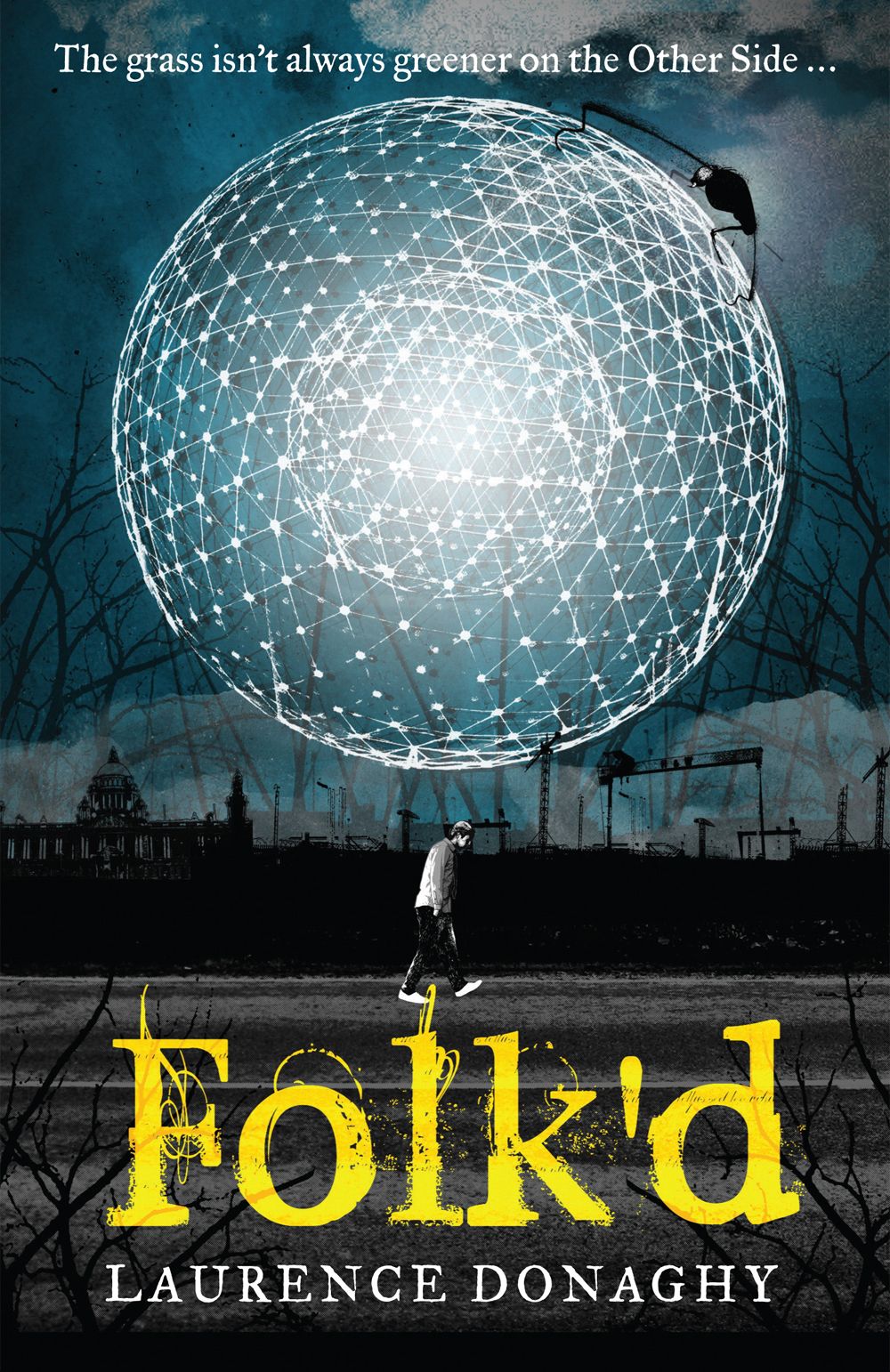 If you enjoy Douglas Adams and Terry Pratchett, then this brilliant new fantasy novel is for you.

Meet Danny Morrigan. Call centre worker. Young father. Danny's not entirely happy with his life. He finds himself tortured by the 'what ifs', and by one in particular - what if his casual girlfriend hadn't told him she was pregnant before he finished his university degree? What if, out of some sense of decency and not wanting to be like his own father, he hadn't 'done the right thing' and dropped out to support her and the baby? But when Danny comes home from work after a particularly bad day to find his girlfriend and baby son have vanished into thin air, it begins a series of events that quickly moves beyond a simple missing persons case. Danny begins to uncover the Morrigan family's real purpose in this world, a world of lurking danger and concealed horror, where the line between mythology and reality blur.
Folk'd is the first book in the Folk'd trilogy, a darkly humorous urban fantasy set in Belfast. The second and third books in the series are now available.