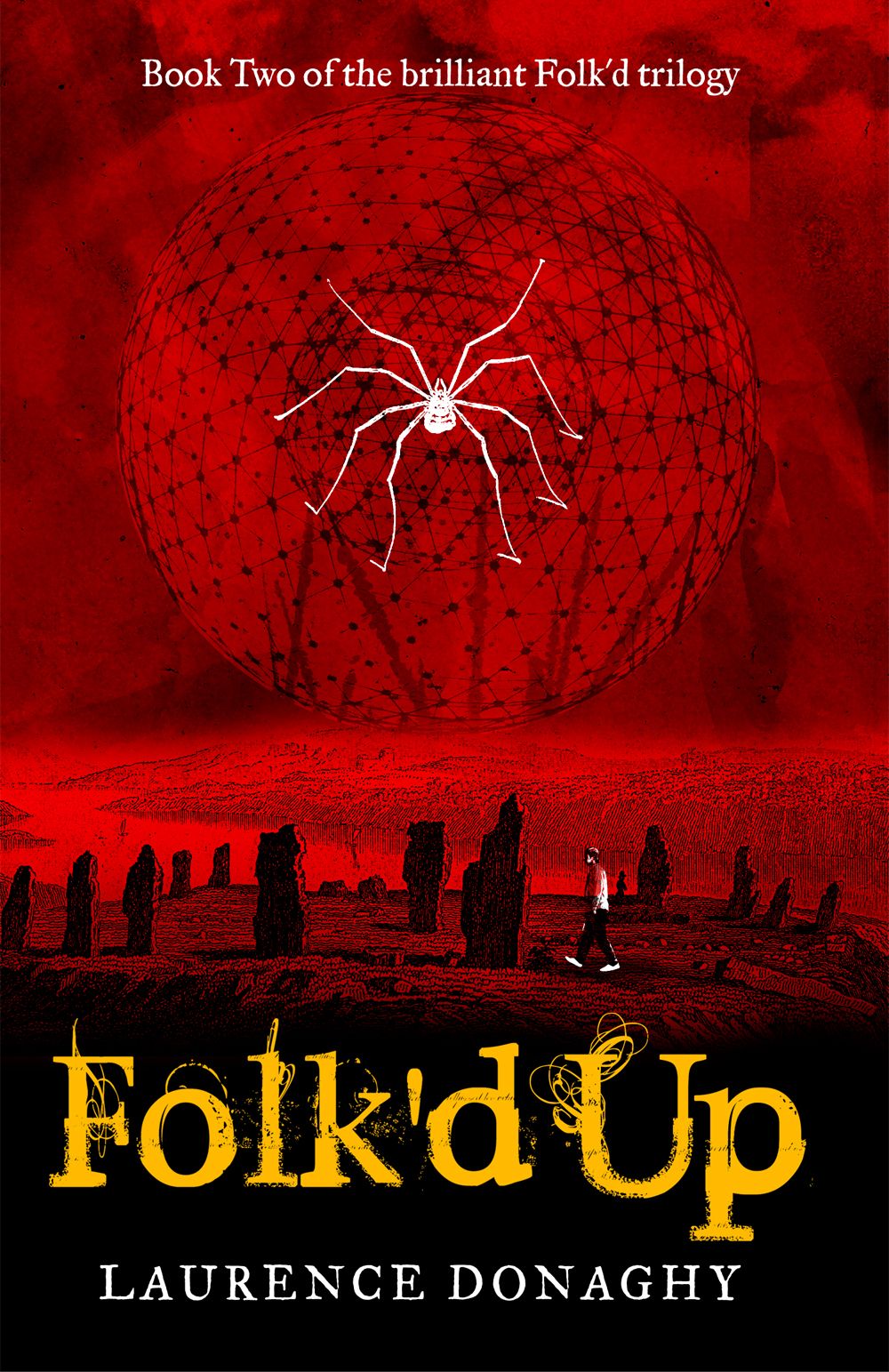 Danny Morrigan has plunged through a portal into the Otherworld in a desperate bid to save his family and rescue his missing son. But he is about to find more than he bargained for...

‘The prophecy says that one of us, one Morrigan, will have to fight in the final battle against Carman. Whoever is chosen will endure more than the rest of us put together, but he’ll have been granted the power of the Tuatha Dé Danann – a god’s power to remake the world with a thought.’

Danny Morrigan has plunged through a portal into the Otherworld in a desperate bid to save his family and rescue his missing son.

He faces an epic battle, not just against the terrifying Carman, but also with the dark histories and secrets buried deep within his own family and in the Morrigan line. To have any hope of victory, Danny must learn to tap into his own powers, and quickly, because above ground, the faeries have harnessed the power of technology to fuel their dark magics, and in a matter of days all of Ireland will be under their spell …

The clock is ticking