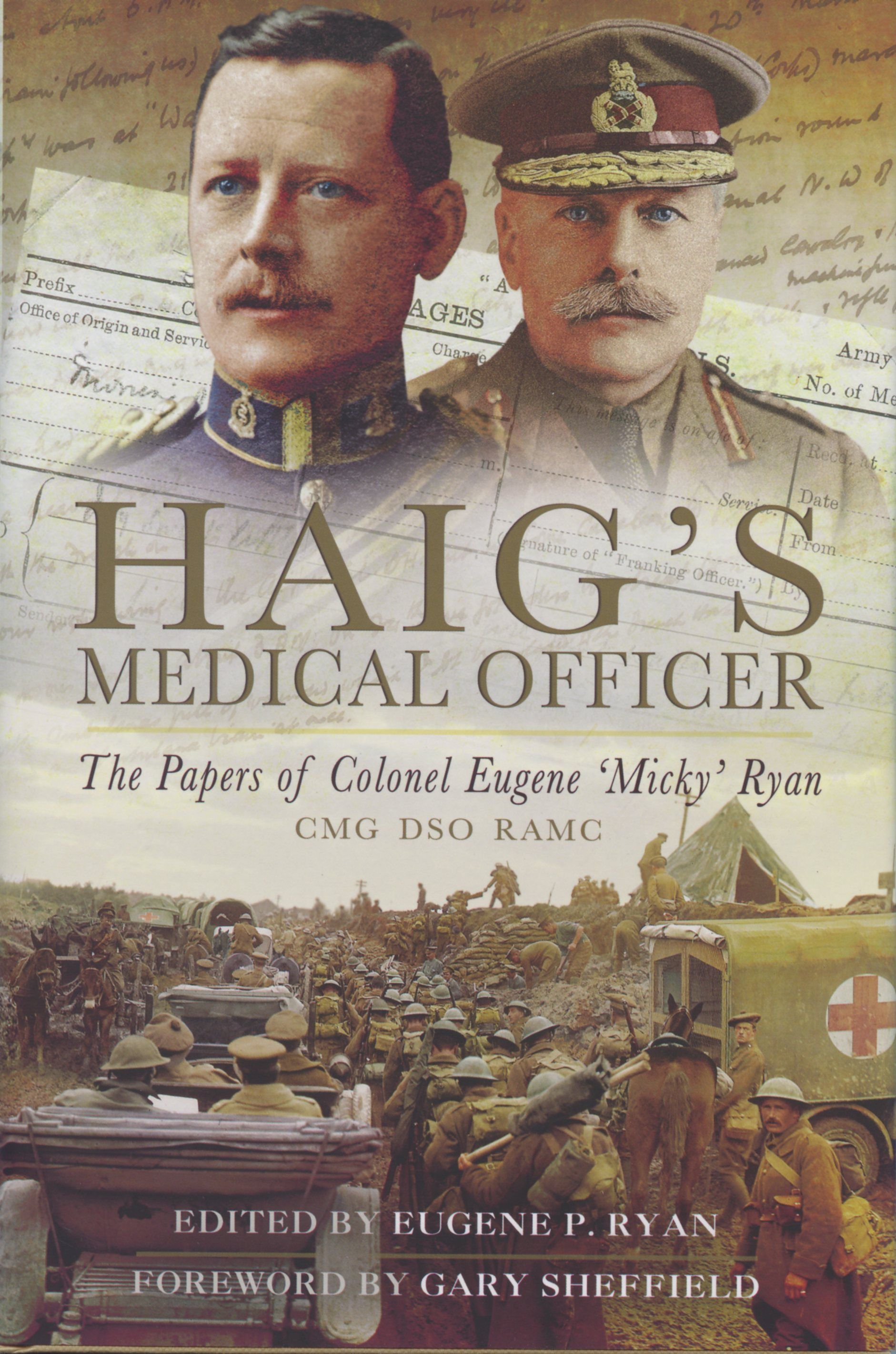 Add to Wish List Add to Compare
Email
Edited by: Eugene P Ryan
Be the first to review this product

Despite countless conflicting assessments, Field Marshal Douglas Haig remains one of the most controversial and fascinating characters in British military history. To some he was a mindless butcher, to others a true patriot who masterminded Allied victory in the First World War under the most trying circumstances.

The papers of Colonel Eugene 'Micky' Ryan, Haig's long serving doctor and confidant, are a significant find as they throw fresh and invaluable light on the life and character of this enigmatic man. Ryan studied medicine at Cork and Edinburgh. He was commissioned into the RAMC in 1901 and saw active service in South Africa. He first met Haig in 1912 and became Medical Officer to Haig's HQ 1st Corps in 1914 and moved with him to 1st Army that December. Ryan saw service commanding two Casualty Clearing Stations before being appointed Medical Officer to the C in C (Haig) in September 1916.

Haig's and Ryan's relationship, while primarily professional, blossomed into a friendship of mutual respect and trust which lasted until Haig's death in 1928. Ryan delivered the Haigs' long awaited heir, Dawyck, in 1918 and advised during Dorothy Haig's illness in 1926.

Fortunately Ryan kept meticulous diaries which, written from such a unique viewpoint and with constant reference to Haig and his family, are of historical importance: the Foreword, written by Professor Gary Sheffield – a leading authority on Haig's life and work, attests to their significance.

As seen in Britain at War Magazine, January 2014.