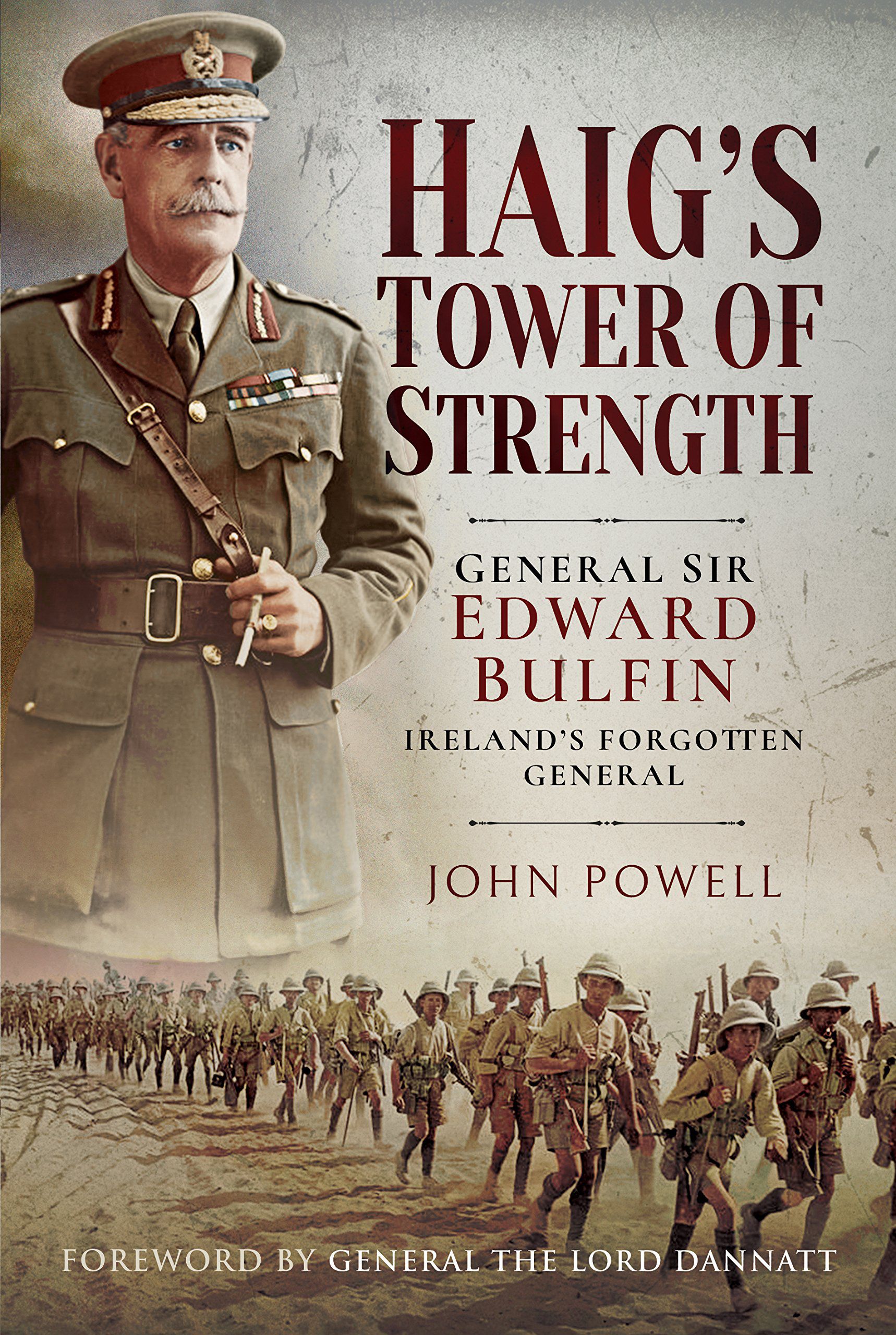 This is the first biography of General Sir Edward Bulfin, who rose to high rank despite his Catholic Irish republican background, at a time when sensitivities were pronounced.

Born to Patrick Bulfin and Teresa Clare Carroll at Woodtown Park, Rathfarnham he was educated at the Jesuit Stonyhurst College then Trinity College, Dublin.

He made his name in the Boer War and, in 1914 Haig credited him with saving the day at First Ypres despite being wounded and he was given the 28th Division. He then raised the 60th London Division and took it to France, Salonika and Egypt where Allenby chose him to command a corps. His success against the Turks at Gaza, Jerusalem and Megiddo justified Allenby’s confidence.

Bulfin’s beliefs and background led him to refuse Churchill’s order to command the police and army in Ireland. A private man, Bulfin left few letters and no papers. Extensive research by the author has produced this fascinating biography of an enigmatic Irishman.