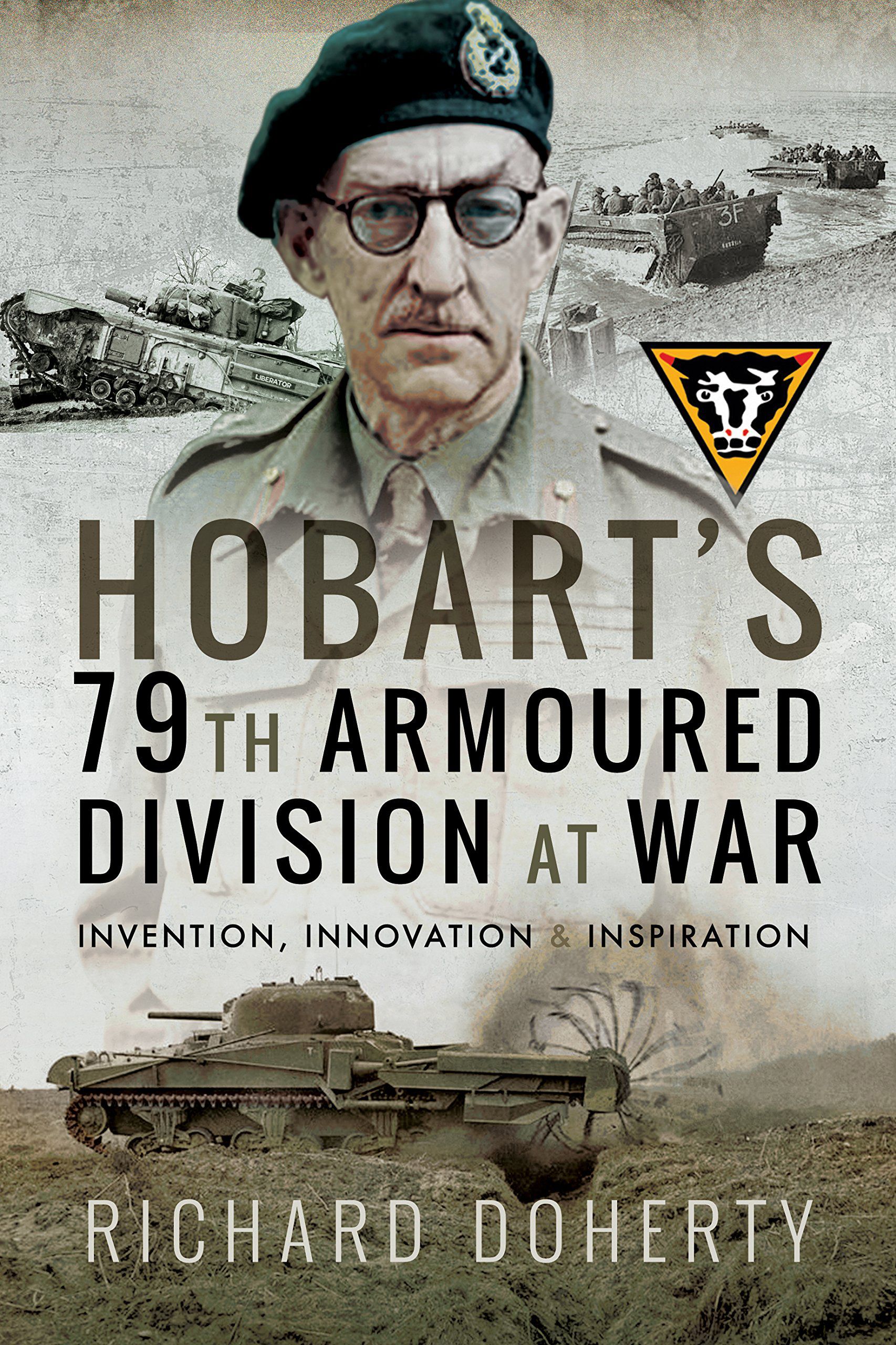 Hobart’s reputation as an armoured warfare specialist began in the pre-war era. In 1923 he transferred from the Royal Engineers to the Royal Tank Corps and quickly established himself as one of the foremost thinkers on armoured warfare. By 1938 he was GOC Mobile Division, later 7th Armoured Division, in Egypt.

After forming the 79th Armoured Division and being instrumental in designing specialised armoured vehicles necessary to breach the Atlantic Wall, the Division played a major part in the D-Day landings and the subsequent campaign in NW Europe.

Hobart’s ‘Funnies’ included mine-clearing tanks, bridge-carrying tanks, flamethrowers, swimming tanks and amphibious assault vehicles. Brigades and units of the Division were deployed wherever they were needed by Second (British) and First (Canadian) Armies and no major operation between Normandy and the final victory took place without them present.

Percy Hobart’s skills played a significant part in the final Allied victory and the lasting tribute to that vision was the adoption by all armies of the specialised funnies that his Division introduced to modern warfare. This book is based on official records, published materials and personal recollections.