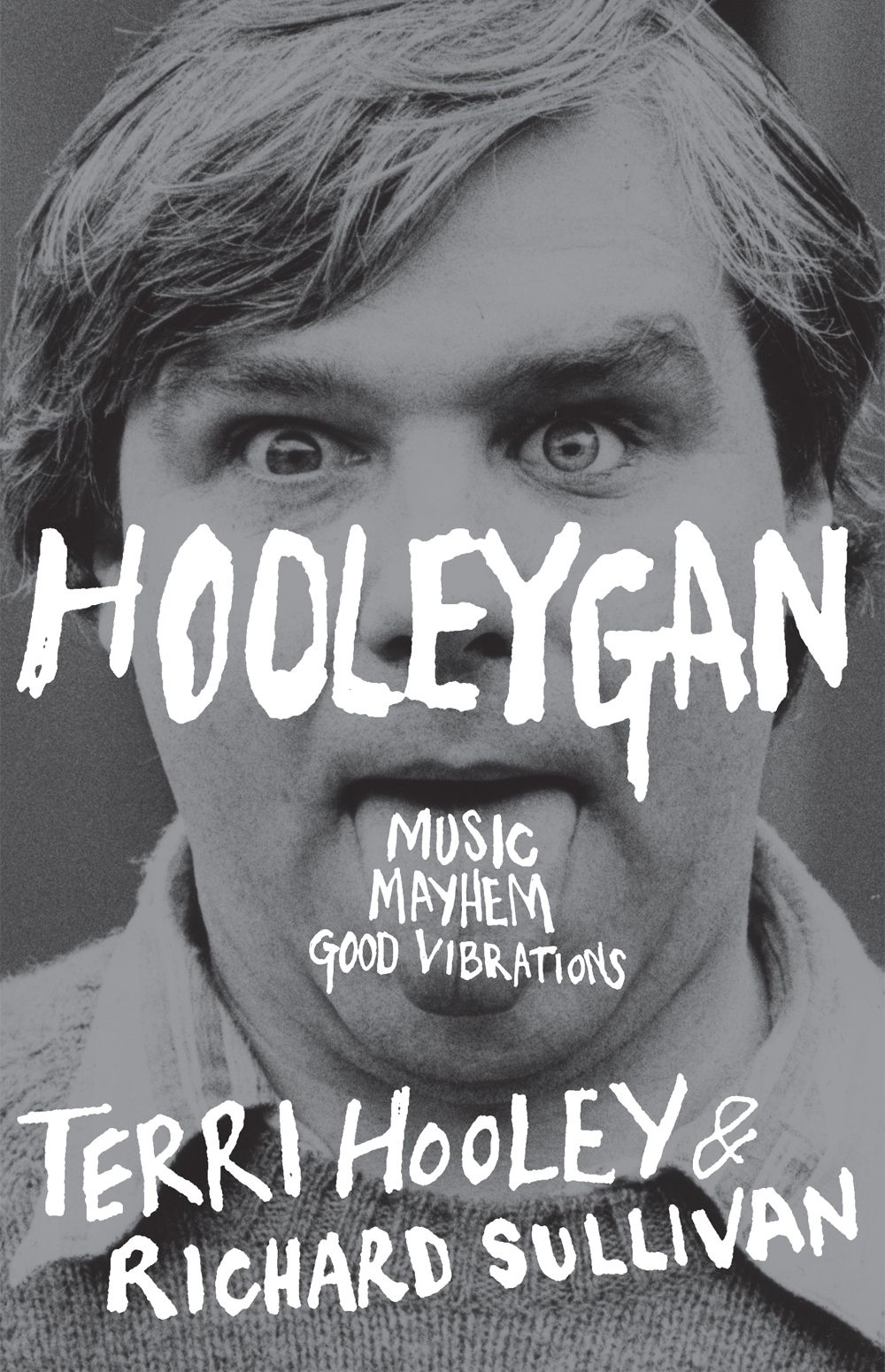 You’ve seen the Good Vibrations film, now read Terri Hooley’s own story – from the highs of working with John Peel and The Undertones, to lows of bankruptcy and arson, featuring contributions from David Holmes, Gary Lightbody and many others.

‘A drunken lunatic, a lucid guru, a hilarious storyteller and many more things besides.’ Gary Lightbody (Snow Patrol)

An influential music promoter and producer, Terri Hooley is the undisputed Godfather of Punk. His life has been colorful and extraordinary and was the inspiration for the recent Good Vibrations film. Told here for the first time, Hooleygan is Terri’s own no-holds-barred account of his career in the music industry – a career that began in 1978 when he opened an independent record store in Belfast that took him from the highs of working with John Peel and The Undertones, to the lows of bankruptcy and arson.The rest of Terri’s story is the stuff of myth and legend – run-ins with Bob Dylan and John Lennon, drinking sessions with Phil Lynott and clashes with paramilitaries and racketeers.

With over 130 illustrations, including flyers and memorabilia from the 1970s and 1980s, and featuring contributions from David Holmes, John O’Neill, and Jonny Quinn, Hooleygan is an irreverent, funny and in-your-face account of punk, paramilitaries and the music business.