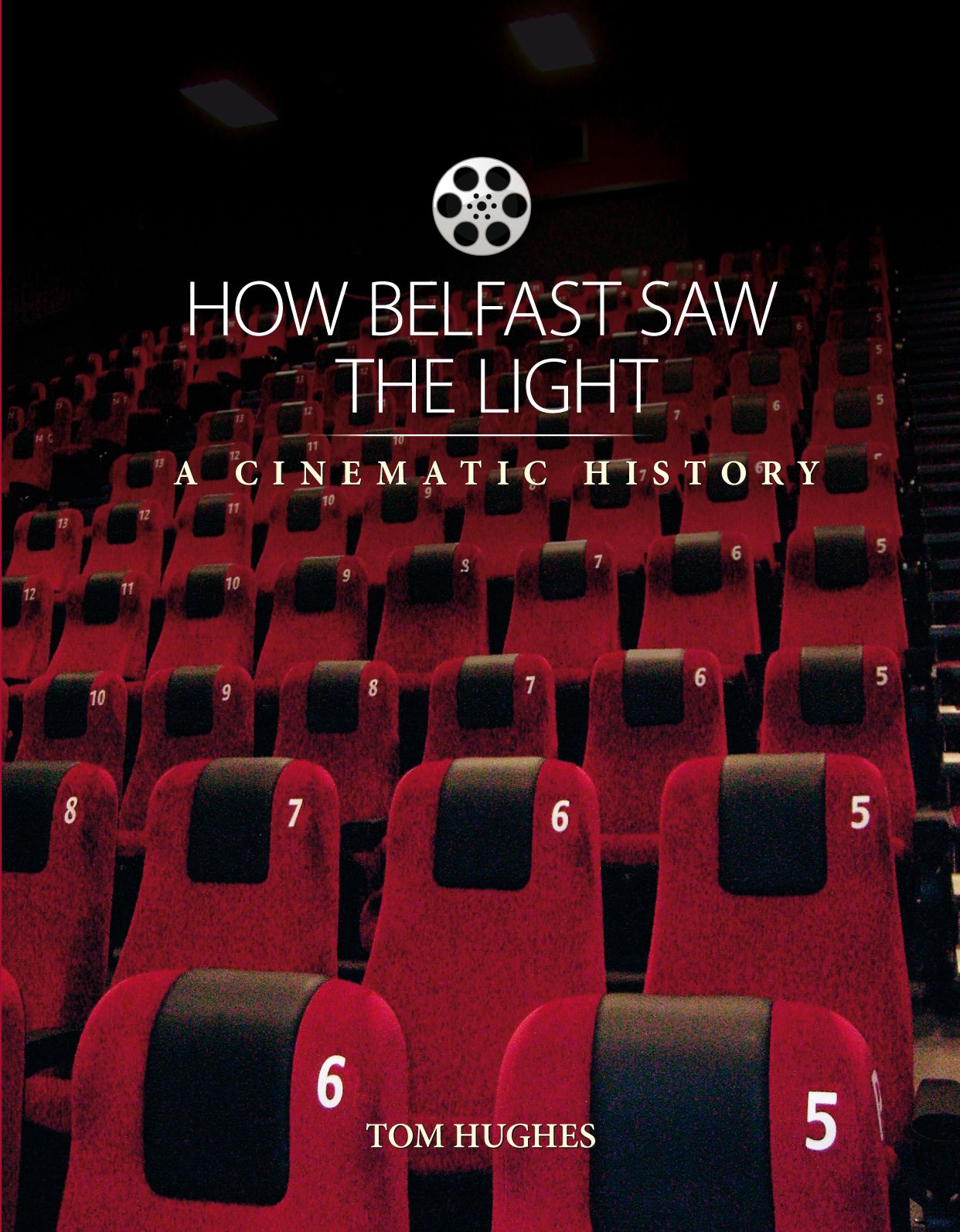 How Belfast Saw The Light

Belfast, this is your life, in pictures ...

The culmination of years of research, Tom Hughes documents the arrival of films in Belfast in the mid 1890s and recreates the excitement of that first picture show in the Alhambra.

From there the story details the spread of the picturegoing habit, the growth of the Picture Palaces of the 1920s and 30s, the heyday of the 40s and 50s, the decline and eventual recovery in the shape of the Multiplexes beginning in the 90s.

Along the way the cinemas big and small, luxurious and the not so are recalled, as are the personalities who appeared on their screens including W.S. Hart, Annette Kellerman, Clara Bow, Betty Blythe, Pearl White, Chaplin and Valentino. Also discussed are the entrepreneurs and managers, like Michael Curran, Fred Stewart and Michael MacAdam, who made it all possible. And not forgotten are the people behind the scenes, including projectionists like Alfred George, George Shanahan and Jim McKeever, plus the ushers and usherettes who were an integral part of going to the pictures.

Finally, there are the audiences whose money kept the whole system afloat. The attempts of the Corporation and its Police Committee to control what those audiences saw are highlighted, with a detailed study of major censorship conflicts over the religious, political, sexual and violent content of certain films.

This is a story that will appeal to anyone interested in cinema, popular culture, the social and political history of Belfast or those who just want a good read.