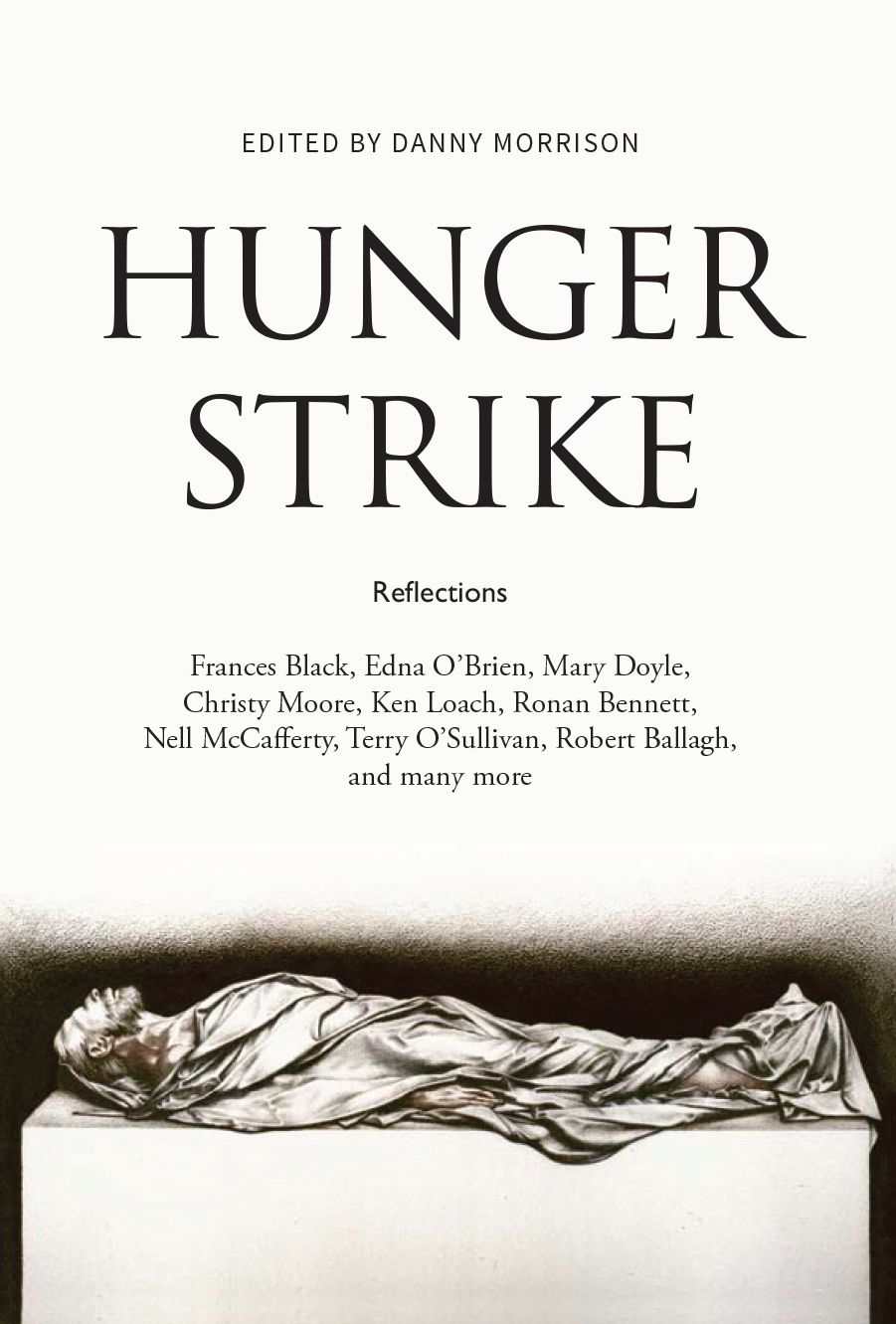 Over fifty writers, poets, playwrights, filmmakers, journalists and activists reflect on the legacy of the 1981 hunger strike in which ten prisoners, including Bobby Sands died.

A young Iranian student tells of the night when he and friends removed the street sign Winston Churchill Avenue outside the British embassy in Tehran and replaced it with Bobby Sands Street. Peter Sheridan describes how a smuggled message from a prisoner on the blanket protest in the H-Blocks gnawed at him and inspired him to write a play. South African journalist, the late David Beresford, describes his writing of Ten Men Dead and having access to the thousands of  ‘comms’  from prisoners in Armagh women’s prison and the H-Blocks of Long Kesh.