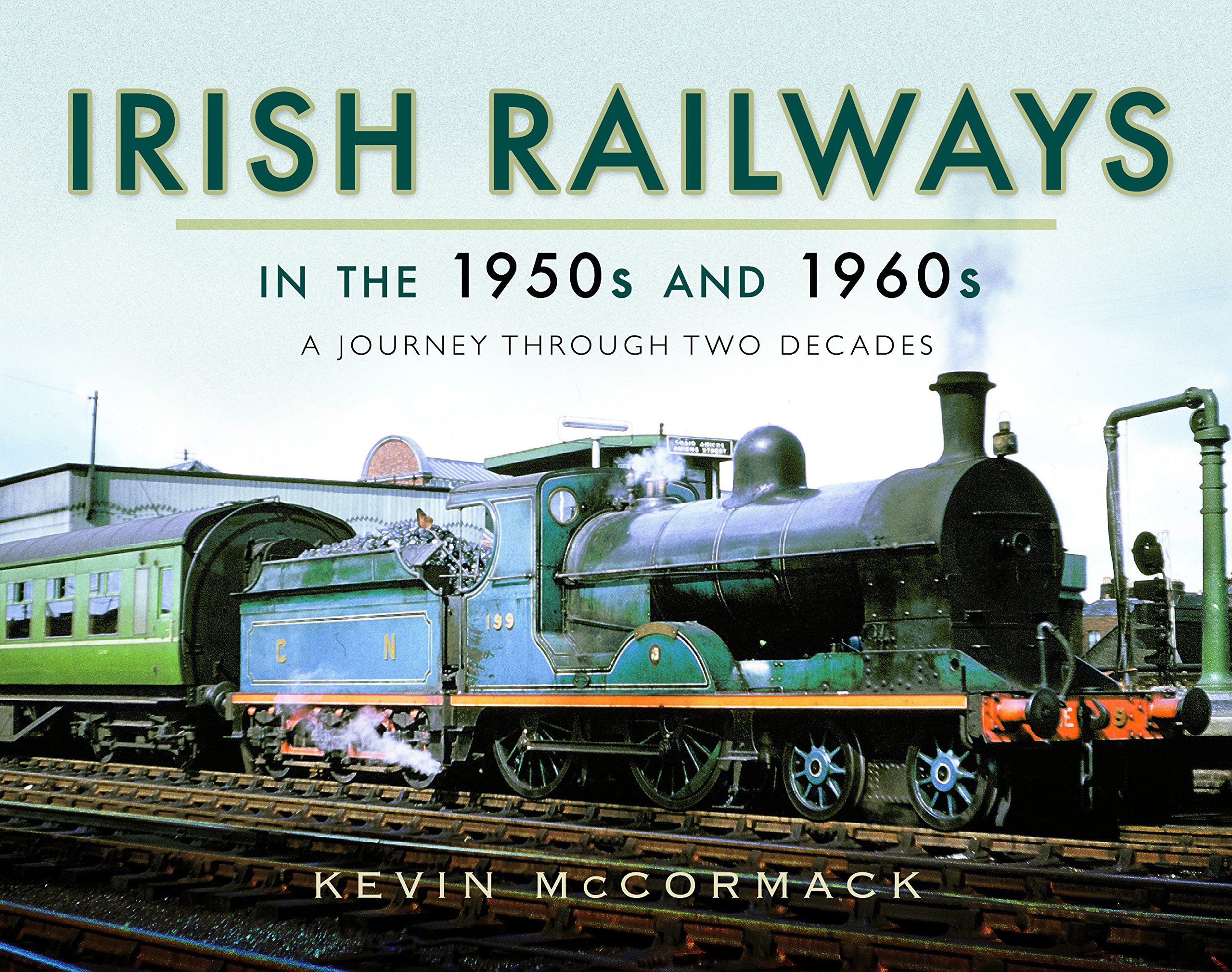 In the 1950s and 1960s the railway system in Ireland became a magnet for enthusiasts from far and wide who realised that a way of life was fast disappearing as diesel traction replaced steam and the size of the rail network across the island was shrinking.

Much of this interest stemmed from the existence of several narrow gauge systems, two railway-owned tramways as well as cross-border operations.

This album covers those main line and narrow gauge railways in Northern Ireland and the Republic of Ireland during the 1950s and 1960s. The images, all in colour and from a variaety of sources, are believed never to have appeared in print before. Although most of the pictures depict individual locomotives or ones hauling trains, the opportunity has been taken to show some of the railway infrastructure of the period as well, since this is of particular interest to railway modellers. There is a very active preservation movement throughout Ireland, with many wonderful steam-hauled rail tours being operated, however this book will focus on the every day operations of the period.