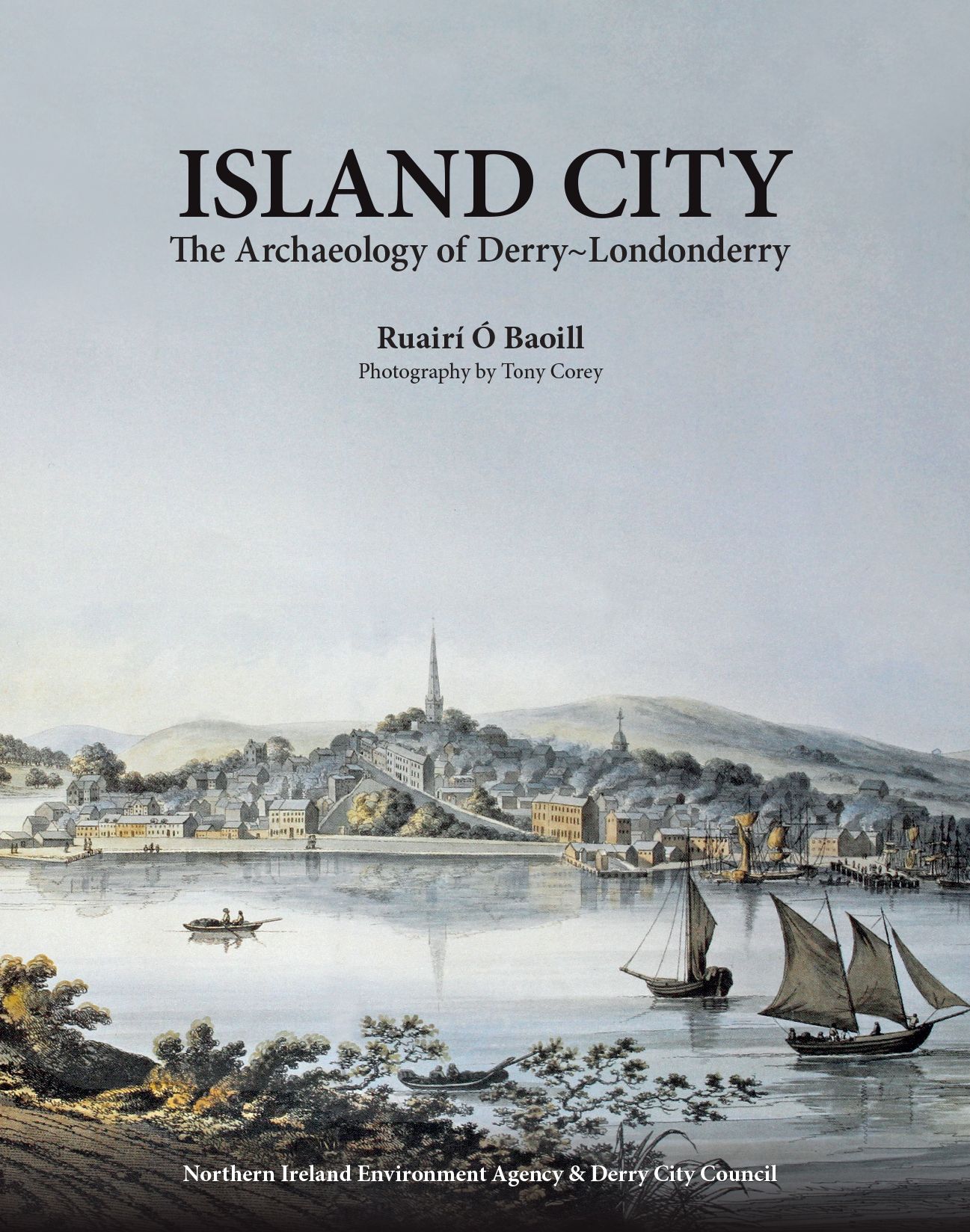 For many people the abiding image of Derry~Londonderry is its impressive 17th century walls, now included by UNESCO among their 1001 historic sites ‘You must see before you die’. But there is much more to the city than its walls. Besides a rich 17th, 18th and 19th century heritage, the island of Derry on the River Foyle hosted important medieval and Early Christian settlements, while the immediate environs are rich in archaeological remains dating back 9000 years.

Utilising the information provided by numerous archaeological excavations and surveys, QUB’s Ruairí Ó Baoill examines the history of Derry~Londonderry’s settlement from earliest times to the modern era. Included are a range of monuments in and around the city, and a great wealth of archaeological objects held by Derry’s Heritage and Museum Service, all photographed (many for the first time) by Tony Corey of NIEA especially for this book.