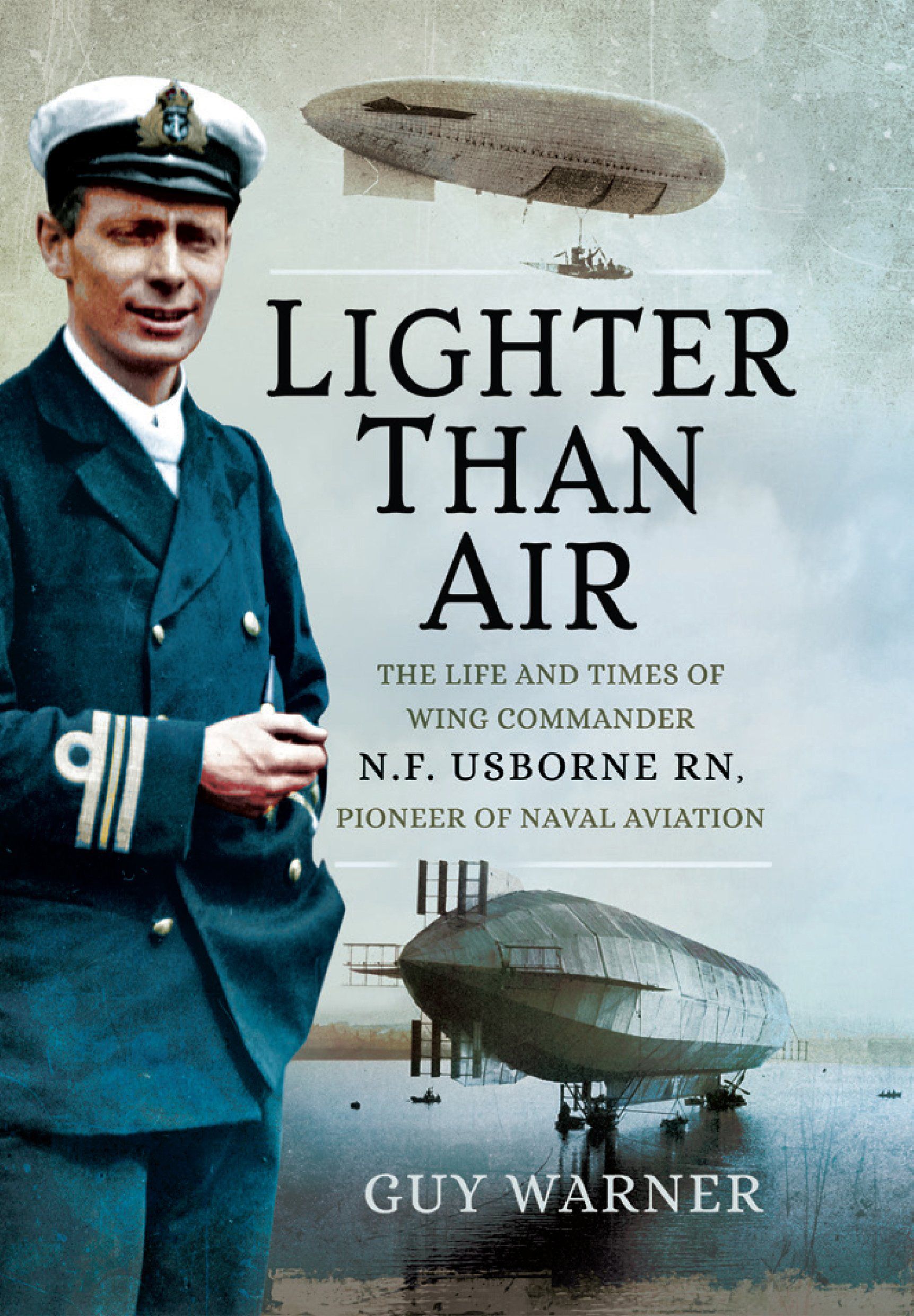 Add to Wish List Add to Compare
Email
The Life and Times of Wing Commander N.F. Usborne RN, Pioneer of Naval Aviation
Guy Warner
Be the first to review this product

An outstanding biography, exploring the life and times of Neville Florian Usborne, one of the leading lights of early British airship design. Deeply involved in the design of the SS and Coastal Class airships, his efforts had a direct bearing upon the eventual outcome of the First World War.

Neville Florian Usborne entered the Royal Navy as a cadet in 1897. In the years between him joining up and the outbreak of the First World War, he engaged in a huge number of enterprises and endeavours. Praise and respect garnered in accordance with his achievements all helped to establish his reputation in later years as an 'irreplaceable' pioneer and a leading light of early British airship design. His fertile imagination and enterprising spirit fused to form a dynamic personality, able in wartime to draw up countless schemes in an effort to outwit the enemy.

His chief task during the Great War was to dream up new tactics and designs to combat the Zeppelin menace, perceived as one of the most damaging threats of the entire conflict. He was also deeply involved in the design of the very successful SS and Coastal Class airships; indeed, during 1915 he was actually appointed Inspector Commander of Airships at the Admiralty. Unfortunately, his illustrious career was destined to be cut short in 1916 when he was killed testing a prototype of one of his own designs. This new biography seeks to shine a light on an overlooked pioneer of early aviation and it does so in entertaining and reverential style. The importance of Usborne the pioneer is made plain; as one of his contemporaries commented upon his death “No one can talk of the early days of British airship design without mention of his name and work. A personality was lost on that February day which was irreplaceable.”