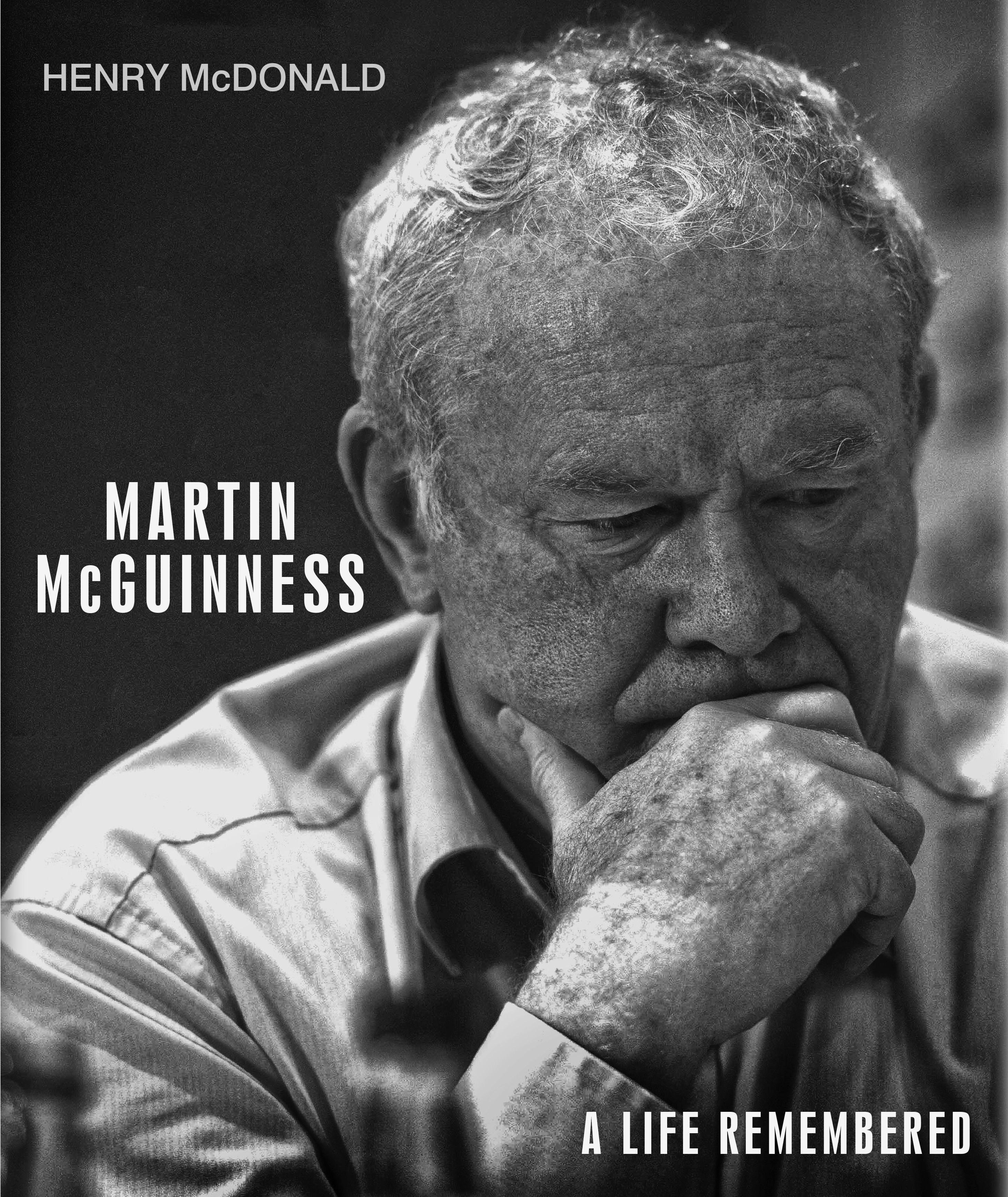 To look at Martin McGuinness’ life is to follow Northern Ireland’s own transition from conflict to peace. Martin McGuinness: A Life Remembered tells the remarkable story of McGuinness’ journey from IRA leader to deputy first minister of Northern Ireland, and features all the milestones in his life – from the darkest days of the Troubles, to the Good Friday Agreement and his roles in the devolved government at Stormont.

‘Few public figures have made such a journey from violence to peace as Martin McGuinness, and many people will acknowledge the contribution and commitment to the common good which he made in the latter part of his life.’ -Frank Sellar, Moderator of the Presbyterian Church in Ireland

‘He was a great man in my opinion. ... Martin led the IRA when there was a war but he led the IRA into peace. He genuinely believed in reconciliation even when it made people uncomfortable.’ - Sinn Féin President Gerry Adams