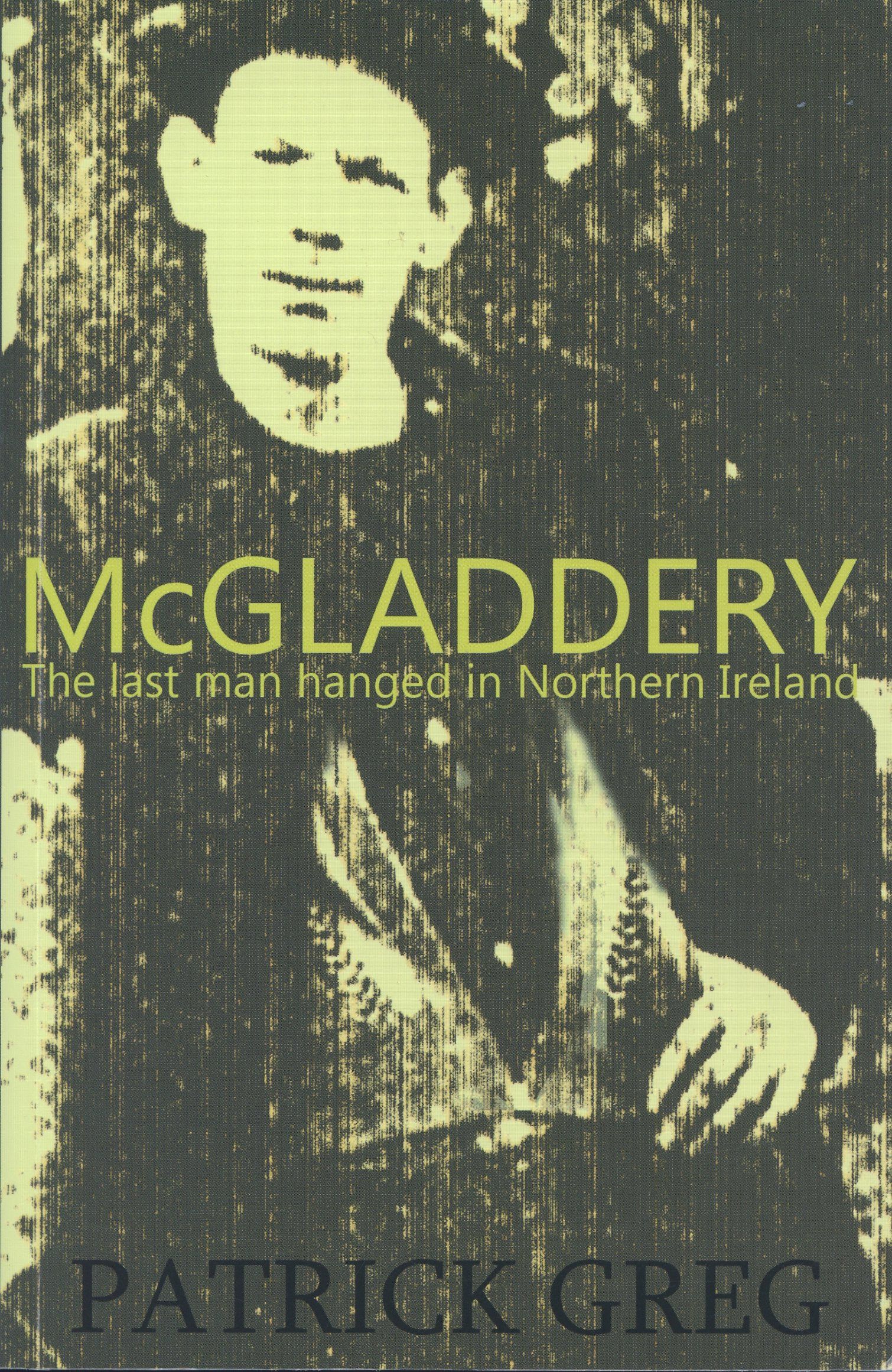 On a cold, damp January night in 1961, 19-year-old Pearl Gamble made the final adjustments to her appearance, said goodbye to her mother and set off excitedly with two friends to the local dance. Little did Mrs Gamble know, it was the last time that she would see her daughter alive...

The following day, the naked body of Pearl was discovered in the fields surrounding the small rural hamlet. She had been ferociously attacked: there were stab wounds on her body and she had been severly beated around the face. A post-mortem revealed a shocking list of injuries: one of the stab wounds had punctured her heart and would have led to her death had the perpetrator not finished the job by strangualtion. This in-depth and intriguing book investigates all aspects of the murder: it looks at the police investigation as it unfolded; it traces the last known movements of Pearl and her friends at the local dance and it analyses the character and strange behaviour of the murderer, Robert McGladdery.

McGladdery has been described as a Walter Mitty character who managed to lead the police on a merry dance once he was confirmed as their prime suspect. Strangely, almost everyone in Newry Town knew that he was the only suspect and watched while he was tailed by plain clothes police is an attempt to catch him returning to vital evidence which was concealed away from the murder scene.

This is an emotive story which tells the tale of a small town community shattered by a brutal crime, and concludes with the execution of McGladdery, the last man hanged in Northern Ireland.