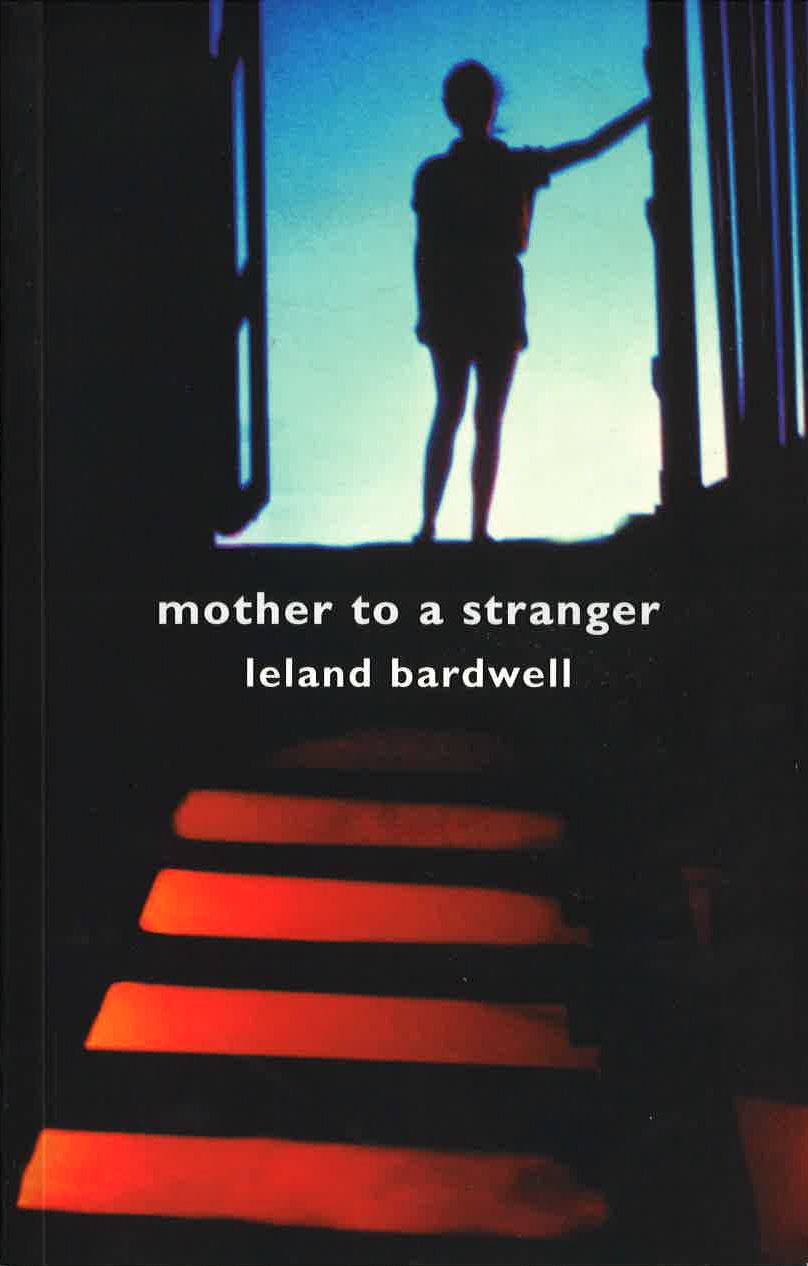 Mother to a Stranger

Nan and Jim, a professional couple, forsook the city ten years ago for a more congenial life of self-sufficiency in the North West of Ireland. One day, their idyllic domestic set-up is disturbed by the arrival of a letter from a young man claiming to be Nan's son.

Nan and Jim, a professional couple, forsook the city ten years ago for a more congenial life of self-sufficiency in the North West of Ireland. Now in their mid-forties, they each pursue their respective careers - she, a much sought-after professional pianist, and he, an archaeologist, doing the occasional bit of research, but now more involved with his calves and his chickens and the oddities that go to make up rural Ireland.

Long ago, the couple decided not to have any children, which suited them both. Their idyllic domestic set-up might have continued unchallenged, but for the arrival on one hot summer's morning of a letter from a solicitor in England. A young man claiming to be Nan's son is anxious to meet her. The news throws Nan into an emotional turmoil, not least because she has hidden the fact of her son's existence from Jim. She gave birth to the child in the repressive society of 1960s Ireland when she was barely a teenager and was forced to 'do a runner' to England to have him adopted. Jim is shocked and incensed by the revelation, and gradually their relationship seems to fall apart.

Leland Bardwell portrays a marriage under almost intolerable strain, and charts the painful attempts of Nan, Jim and Charles, the long-lost son, to reach some sort of an accommodation with each other. Ultimately the desire to connect proves stronger than the need for separation, and a new beginning seems possible after all...