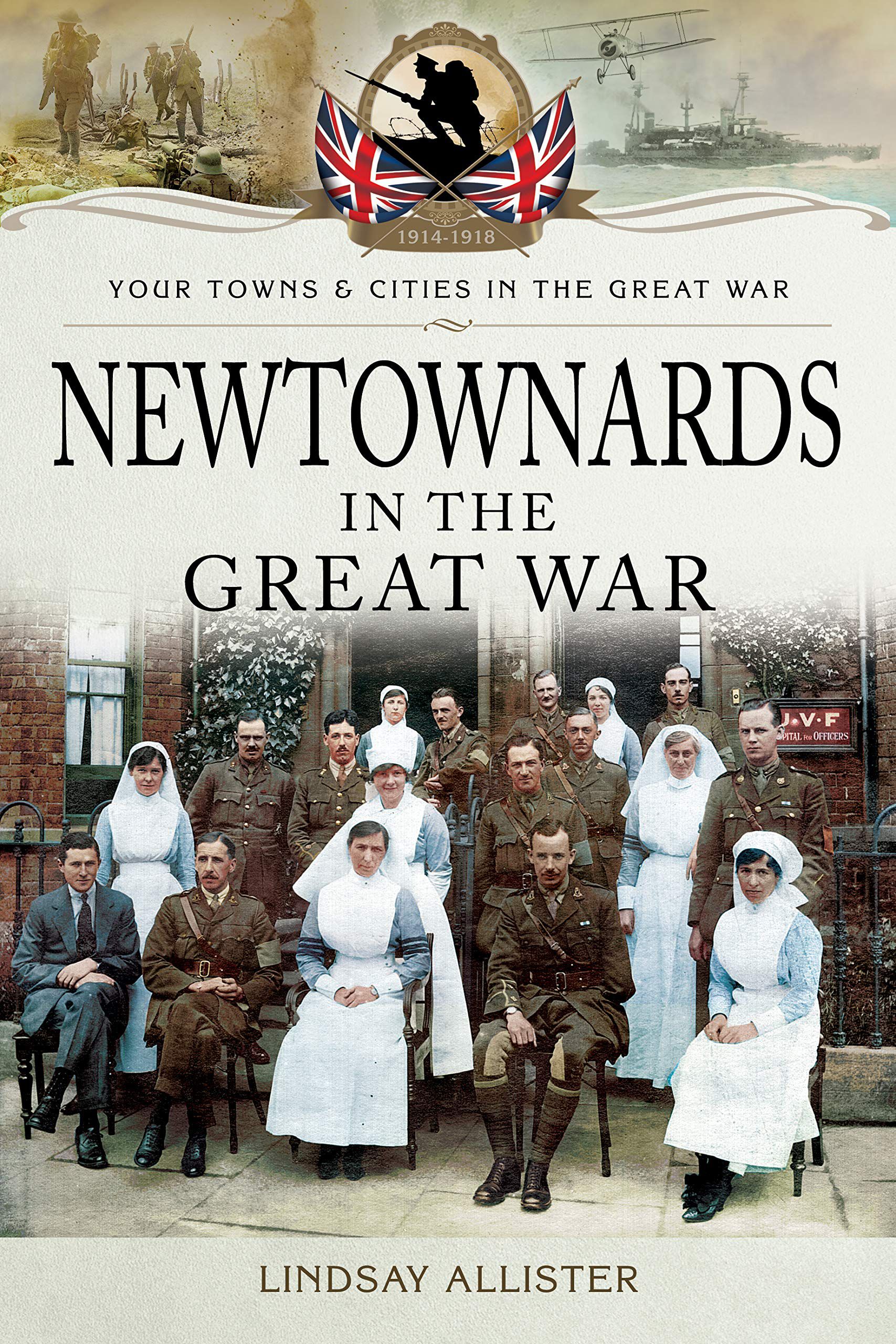 Newtownards in the Great War

Before the Great War began, Ireland had already began to take up arms. Conflict and political unrest was at the forefront of everyone’s mind as the country was trying to liberate itself.

Newtownards was to become the centre in the eye of the storm which would shape the country for the next hundred years. But when War threatens the lives of countless people, it was the men of Ulster and Ireland that answered the call. Newtownards in the Great War tells the tales of the men and women who were prepared to sacrifice everything they had in order to be free from persecution and serve their King with pride.

From the beginnings of the UVF to the division of Ireland, Newtownards and the Ards peninsula held the secrets of the men and shaped the world in a way no-one thought would be possible.