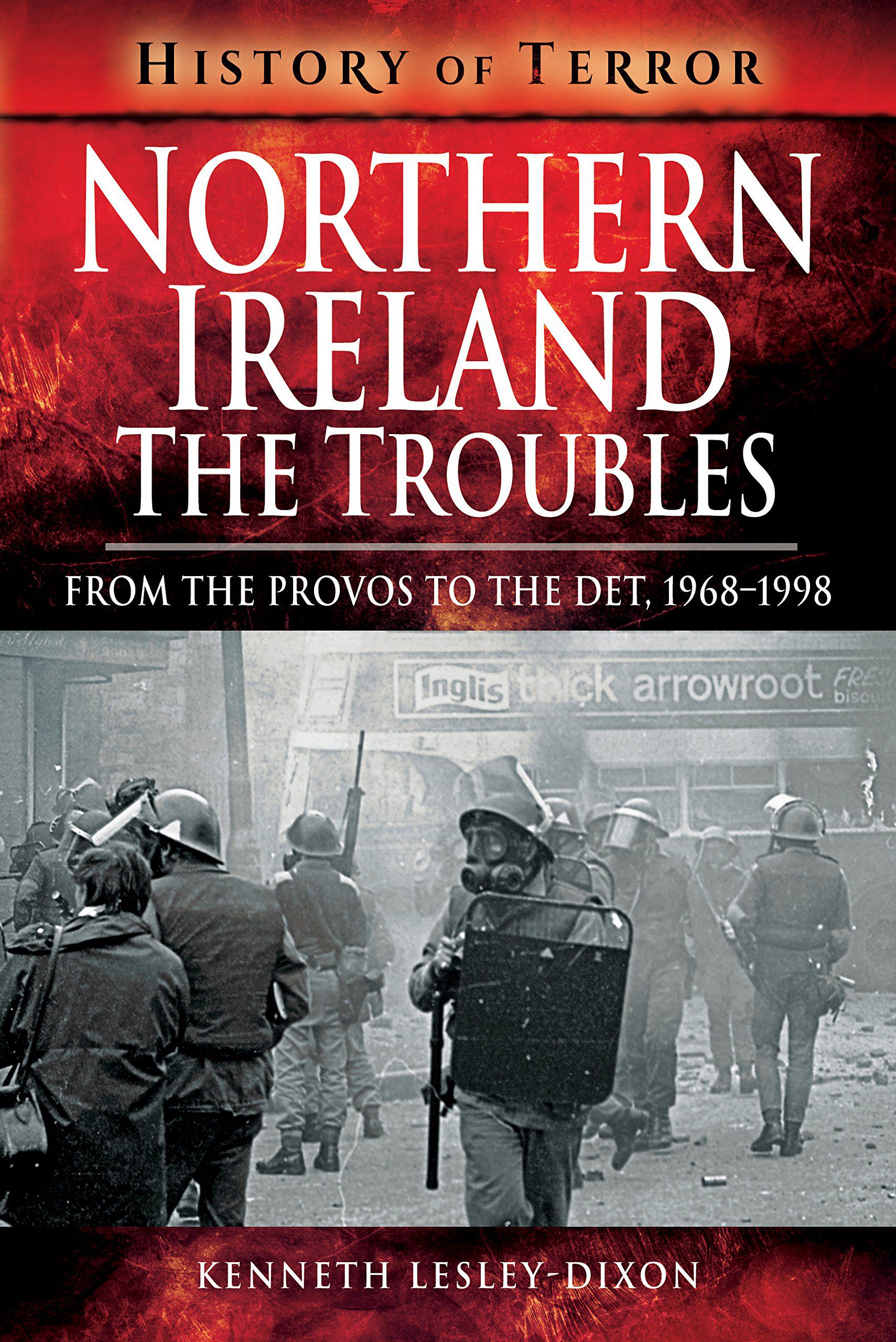 It is, of course, no secret that undercover Special Forces and intelligence agencies operated in Northern Ireland and the Republic throughout the Troubles, from 1969 to 2001 and beyond. What is less well known is how these units were recruited, how they operated, what their mandate was and what they actually did.

This is the first account to reveal much of this hitherto unpublished information, providing a truly unique record of surveillance, reconnaissance, intelligence gathering, collusion and undercover combat.

An astonishing number of agencies were active to combat the IRA, among others the Military Reaction Force (MRF) and the Special Reconnaissance Unit, also known as the 14 Field Security and Intelligence Company (‘The Det’), as well as MI5, Special Branch, the RUC, the UDR and the Force Research Unit (FRU), later the Joint Support Group (JSG).

The author deals with the still contentious and challenging issues of shoot-to-kill, murder squads, the disappeared and collusion with loyalists, and also examines the findings of the Stevens, Cassel and De Silva reports and looks at operations Loughgall, Andersonstown, Gibraltar and others.