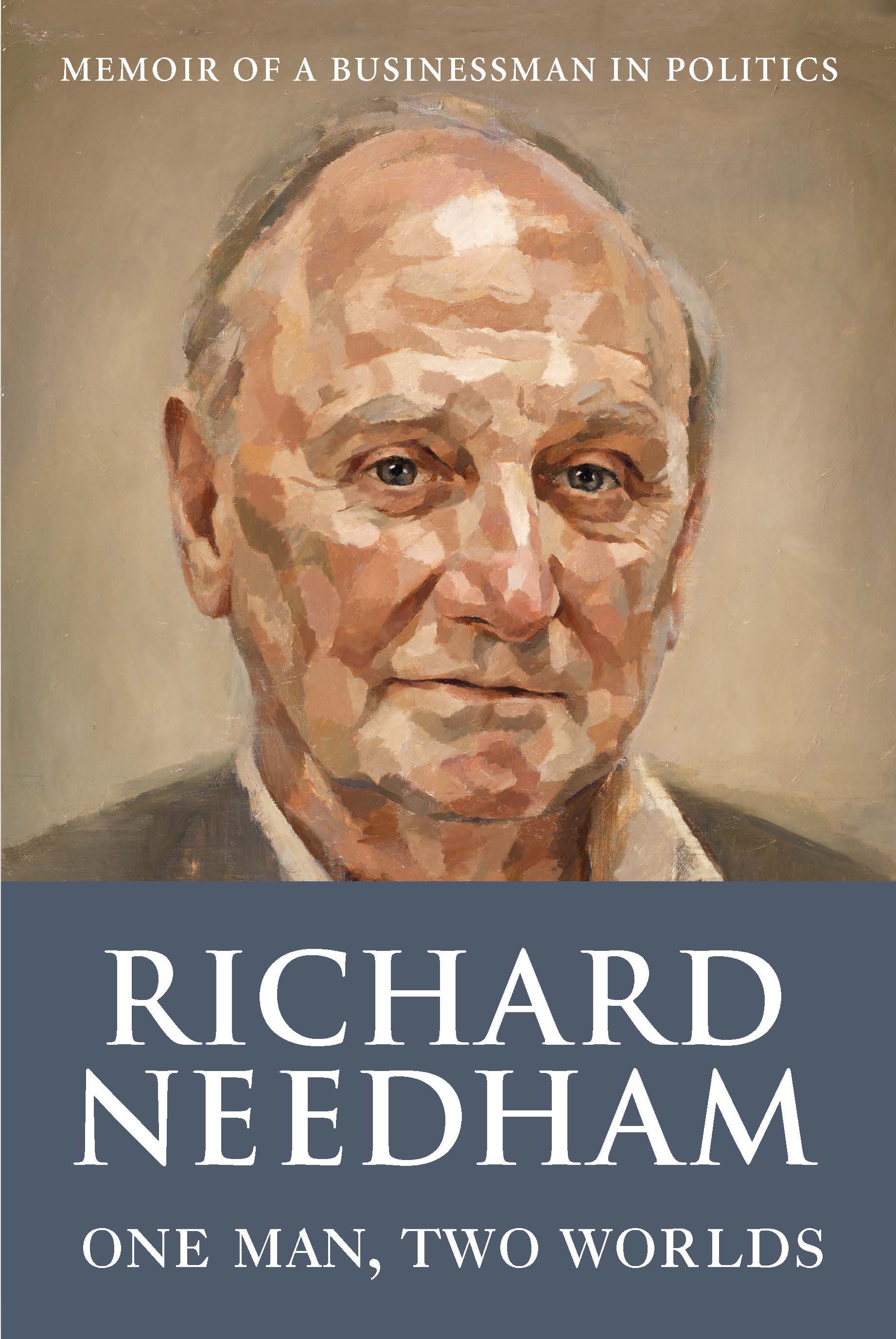 “I came from a family of barely solvent aristocrats…” In captivating style, Richard Needham traces his journey from businessman to politician and back again to his roots in commerce. From Thatcher to Arafat, from Northern Ireland to China, there is caustic wit, humorous anecdotes, and frank verdicts on those with whom he came into contact.

“I came from a family of barely solvent aristocrats…”

So begins one of the most refreshingly honest memoirs to have appeared in recent years. Richard Needham looks back on a life that straddles the worlds of commerce and politics, and that deeply influenced both those spheres.

In captivating style, he traces his journey from innovative businessman to visionary – and often controversial – politician and back again to his roots in the commercial world. From Thatcher to Arafat, from Northern Ireland to China, the reader is treated to caustic wit, humorous anecdotes, and frank verdicts on those with whom he came into contact.

One Man, Two Worlds is an engaging addition to the social and political record of the life and turbulent times of Sir Richard Needham, 6th Earl of Kilmorey.

Richard is handicapped by wit, honesty and a lifelong inability to toe anybody else’s line.
Max Hastings

As a politician and businessman, Richard Needham was talented, irreverent and – from time to time – high risk. His memoirs reflect all those traits, which makes it a delight to read.
John Major

Richard Needham is both funny and full of highly interesting observations, especially on Northern Ireland where he was an excellent minister.
Chris Patten

Richard Needham is a character larger than life. He is always at it, of certain opinion and audible. For a glimpse behind the realities of a political career – ups and downs, roughs and smooths – this is it.
Michael Heseltine

Bursting with anecdotes, fizzing with enthusiasm, fuelled by business experience so rare among politicians, tempered by unsparing self-knowledge, and lit by lightning flashes of merciless wit.
Matthew Parris