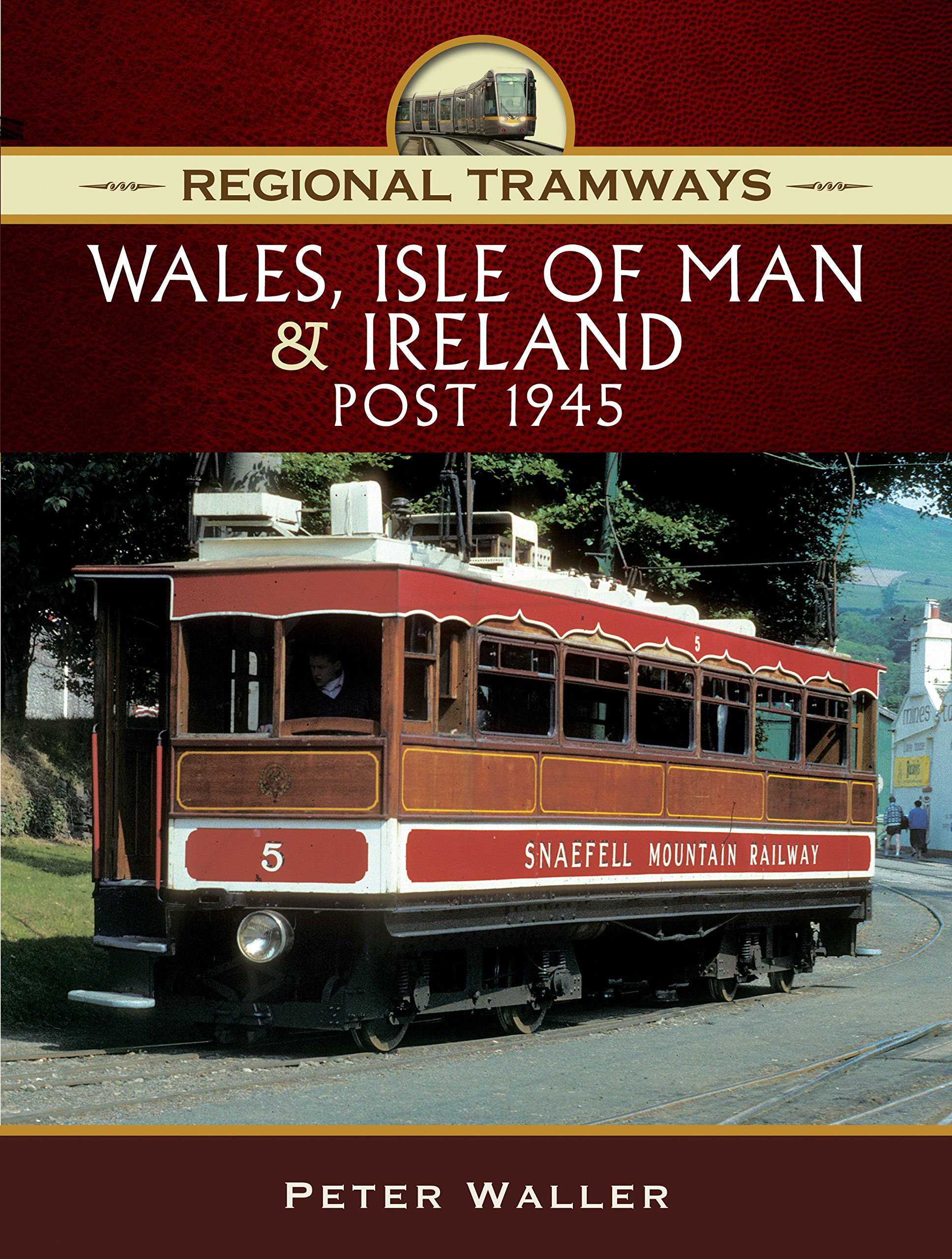 This is the fourth book in a series that covers the history of the tram systems of the British Isles post-war. It covers the networks in Wales, the Isle of Man and Ireland.

With an overview that provides the background to all of the tramways that once operated – plus the only tramway in the Channel Islands – alongside a comprehensive account of those systems that survived after 1945, the book is a fascinating portrait of the changing streetscapes of cities like Belfast and Cardiff as well as the remarkable survivor post-war, such as the Bessbrook & Newry and the Llandudno & Colwyn Bay.

Fully illustrated throughout with mono and colour illustrations – many of which have never been published before – as well as system maps, this book will appeal to all with an interest in the history of tramways.