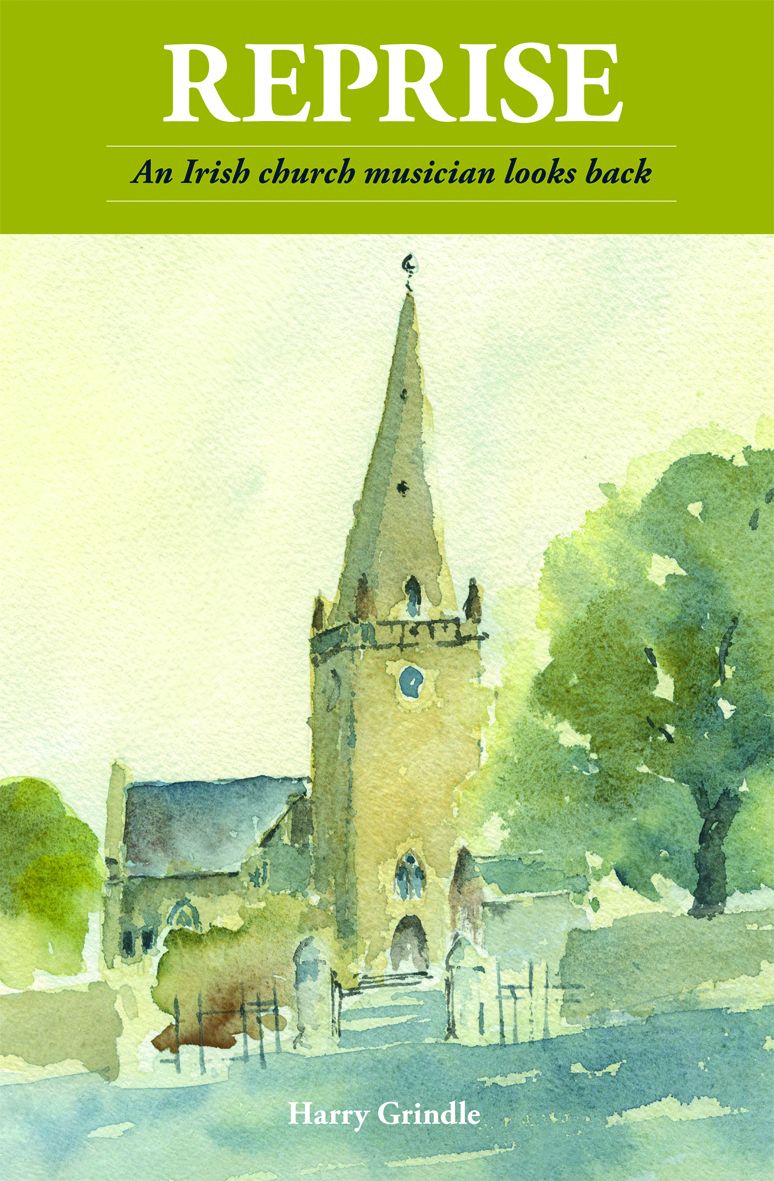 In a career lasting over half a century Harry Grindle has filled with distinction the roles of organist, conductor, composer, teacher, and scholar.

This memoir traces his path in life from a choirboy in Bangor Abbey, through his period as Organist and Choirmaster of Belfast Cathedral during the very worst of the ‘Troubles’, to his many years as Director of the celebrated Priory Singers. In a life filled with music-making he recounts his time school-teaching in Belfast and London, his years as Organist of Bangor Parish Church, and as Head of Music in Stranmillis University College. Of particular interest is his account of how he came to conduct the choir of the nuns of the St Louis Order.

Generous in his acknowledgement of the influence on him of such outstanding musicians as Sir Adrian Boult, Herbert Howells and Flor Peeters, Harry Grindle has done more than any other to guide and encourage young singers and players in Northern Ireland, achievements which have brought him honours from HM the Queen and the Archbishop of Canterbury.

This illustrated memoir focuses not only on the career of one man but gives an insight into church music in Ireland at a time of rapid change.