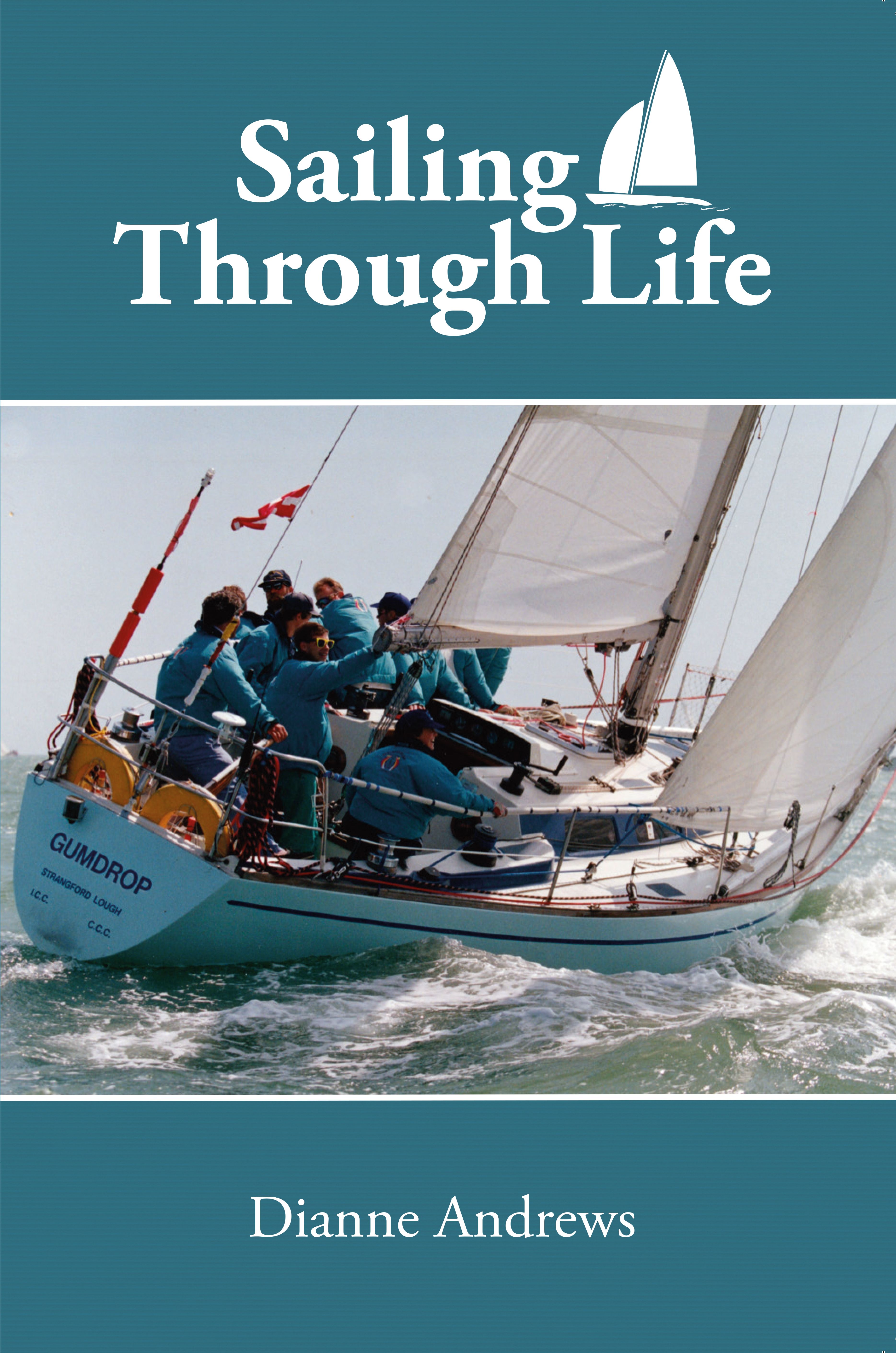 Dianne Andrews was introduced to dinghy sailing at an early age, inspired by her fathers’ Naval career, his participation in Olympic yachting trials and winning the British Flying Fifteen Championships. An ambitious and competitive woman, she set her sights on sailing, along with a busy family life in Northern Ireland and two successful careers.

Dianne Andrews was introduced to dinghy sailing at an early age, inspired by her fathers’ Naval career and his participation in Olympic yachting trials, and winning the British Flying Fifteen Championships.

An ambitious and competitive woman, Dianne set her sights on a lifestyle accomplishing many activities, particularly sailing, but she also found time to be a mother to two sons, a grandmother to five, have at least two successful careers and to be involved in a variety of organisations.

A complex spinal fusion operation at the age of thirty nine did not prevent Dianne from continuing to gain experience in sport and travel. She and her husband Tom took great pleasure in encouraging younger people to join their crew and become part of their successful racing team at yachting events all over the British Isles, in Malta and in the Caribbean. Her lifelong ambition was to sail across the Atlantic.

Knee and hip replacements in later life did not diminish her enthusiasm for life and she strove always to make the best of things. Dianne joined art classes and played her violin with the Studio Symphony Orchestra, took up golf and wrote three children’s books.

The book also covers some of the background to life in Northern Ireland over the first eight decades of her life.