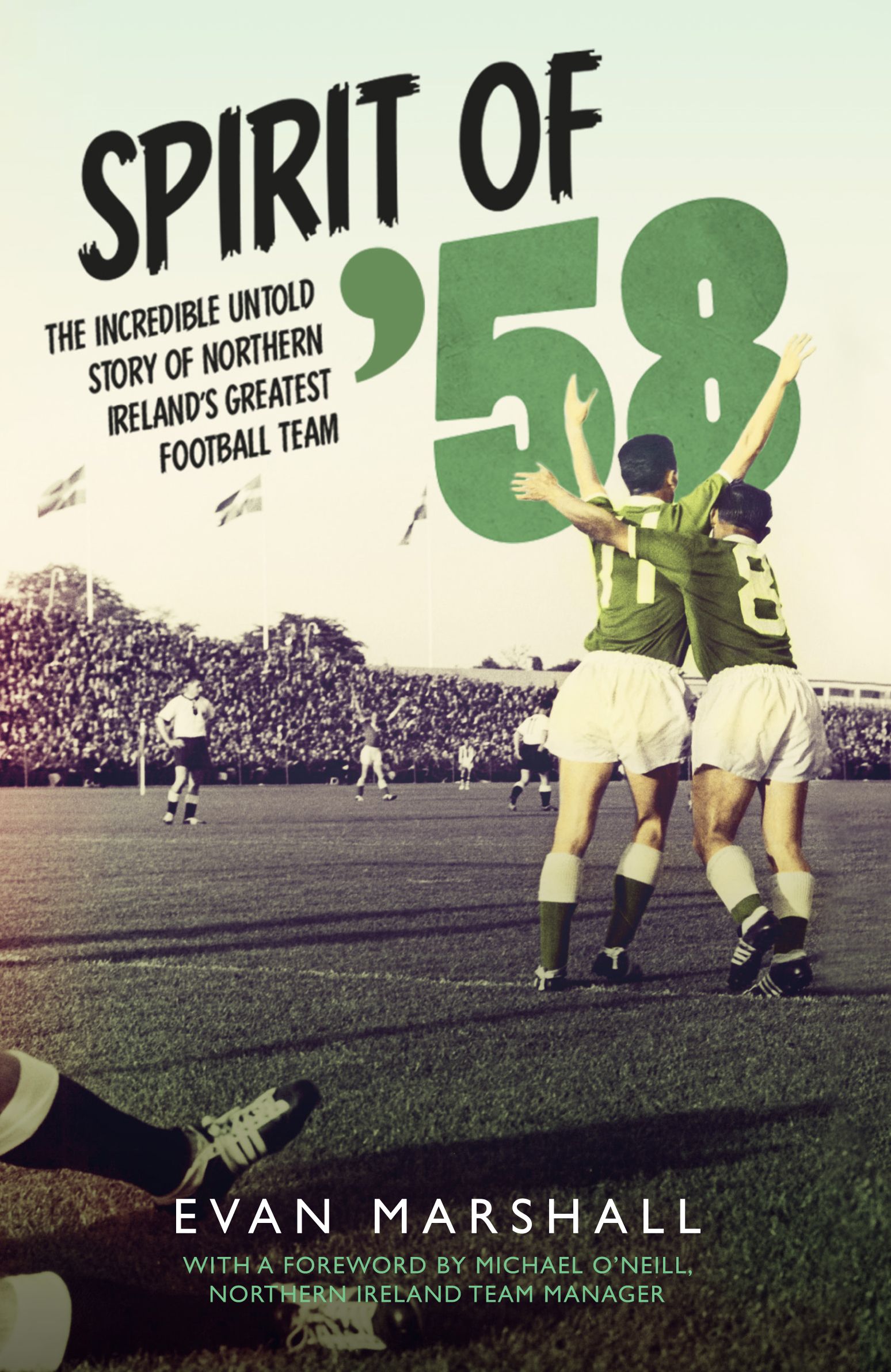 In the summer of 1958 tiny Northern Ireland stood just one game away from a semi-final appearance in the World Cup against the mighty Brazil. The heroic story of this uniquely blessed squad of players, led by the peerless Danny Blanchflower, takes in the Munich Air Disaster, a fight against Sabbath Observers within the IFA who tried to stop them going to the tournament in Sweden, and a violent win-or-bust struggle against Italy to qualify. And yet it has almost been forgotten.

Spirit of ’58 tells the story of how Northern Irish football came of age under the management of Peter Doherty, and the team’s journey from also-rans to being two games away from the World Cup final of 1958. Including interviews with all the surviving players, the book finally tells the full story of Northern Ireland’s greatest ever team. A gripping rollercoaster of a story that will thrill football and sports fans.