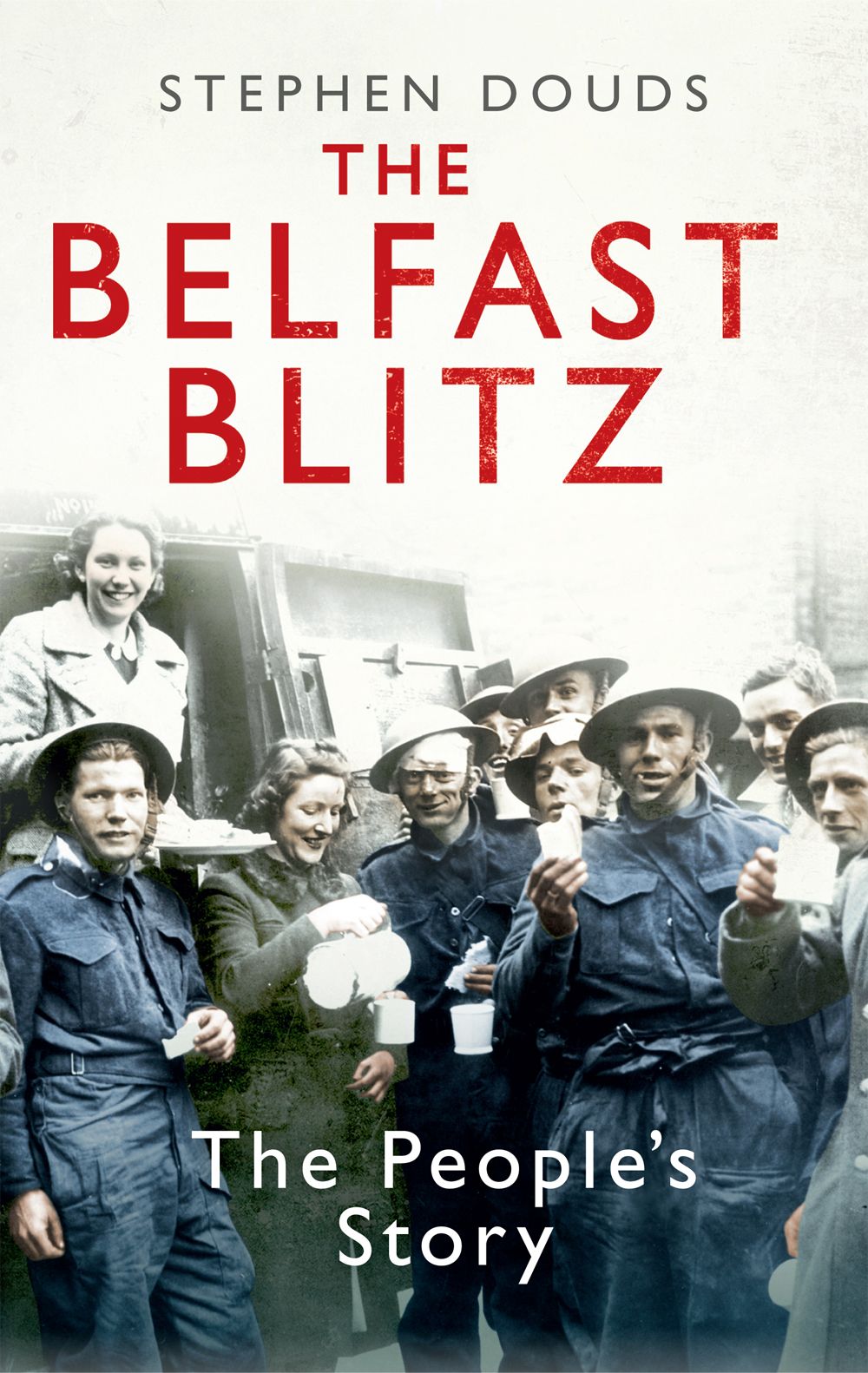 Until the Luftwaffe targeted Belfast in 1941, the city had little direct experience of WW2, but the raids launched by Nazi planes changed the city forever. This book tells the story of the Blitz through the stories of those who lived through it.

Until the first bombs fell on Belfast in 1941, the city had little direct experience of WW2; despite rationing there was plenty of food, no conscription, and the only air raids that residents saw were on news reels.

But in April and May of that year everything changed. The Luftwaffe targeted the city, launching bombing raids of such ferocity that one observer described the Nazi planes as being like ‘a giant swarm of insects.’ Over one thousand people were killed, countless more were injured and the shape of the city changed forever.

In over 150 contributions from the widest possible range of sources – including nurses, policemen, air-raid wardens, housewives, parish chronicles, school magazines, newspapers – the book tells the story of the Belfast Blitz from the perspective of those who lived through it.