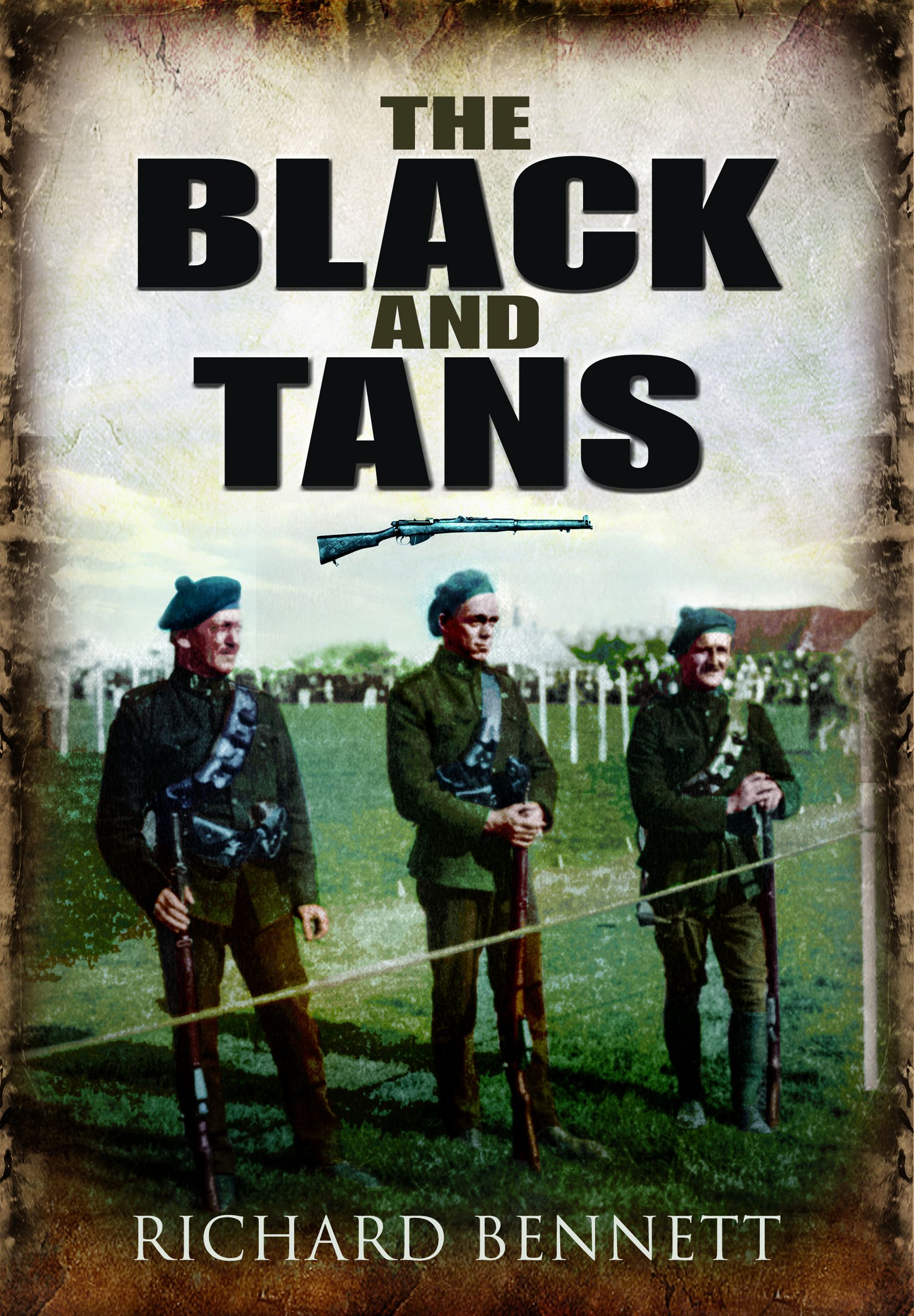 The Black and Tans

They could arrest and imprison anyone at any time. They murdered civilians. They wore a strange mixture of dark green tunics, khaki rousers, black belts and odd headgear, including civilian felt hats. The Irish named them after a famous pack of wild dogs on County Limerick – The Black and Tans.

Although they were only a small proportion of British forces in Ireland, they were the toughest, the wildest and the most feared. They knew nothing and they cared nothing about Ireland. They were sent there in March 1920 by Lloyd George’s coalition cabinet to make Ireland ‘a hell for rebels to live in’.

Richard Bennett’s book is an accurate and authoritative account of an ugly and harrowing period in Anglo-Irish history – a period that the English have struggled to forget and the Irish cannot help but remember.