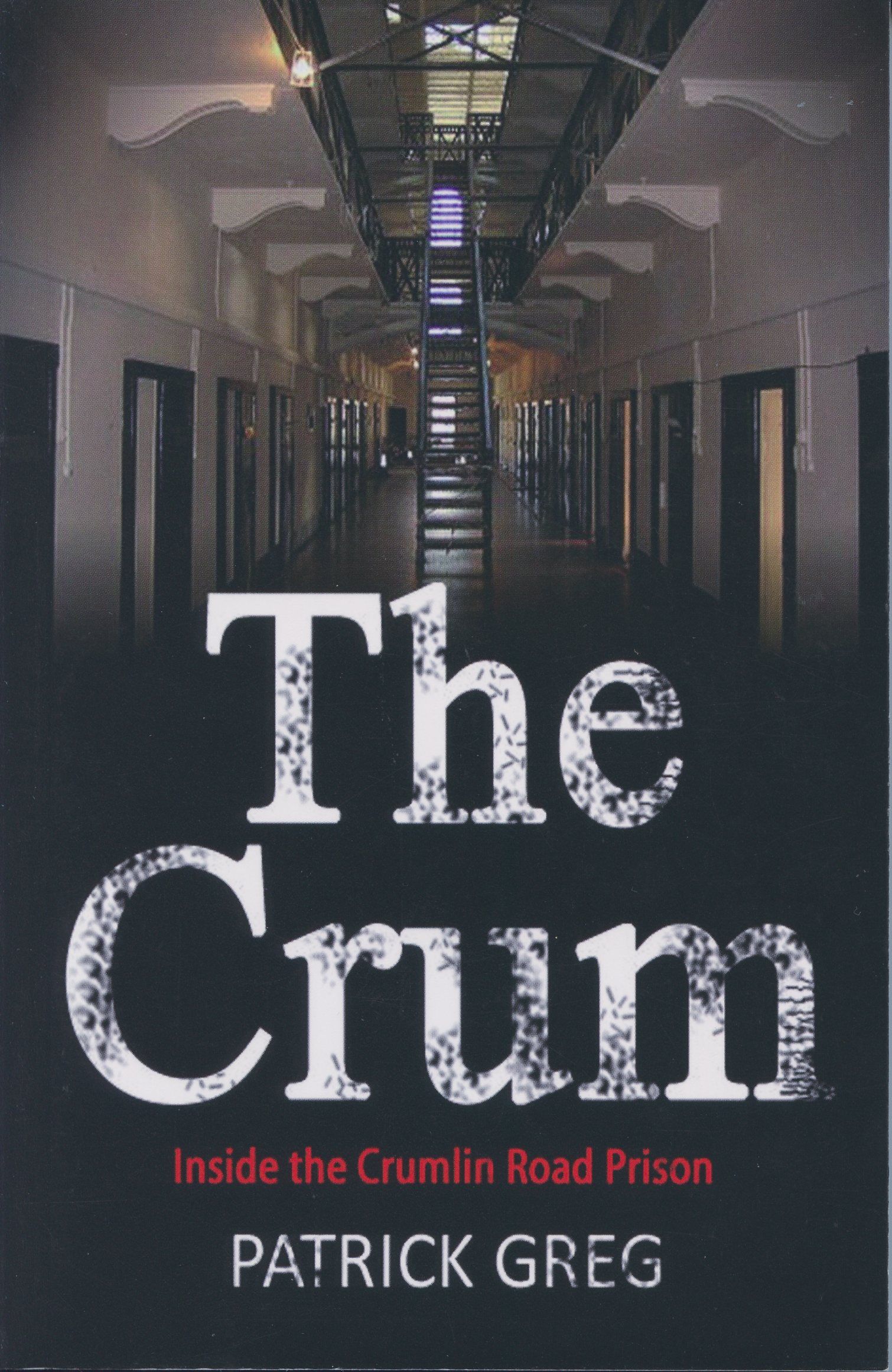 Growing up in Northern Ireland during the 1970s and the 1980s, it was impossible not to be touched by the Troubles in some way. The relentless barrage of bombings and shootings made everyone realise that their society was being fashioned out of conflict. In some ways the most secure careers were in the security forces, yet these jobs could come with a high price.

When, at the tender age of twenty-two, Patrick Greg joined the Prison Service at Crumlin Road Prison, he caught a glimpse of what lay beneath the surface of such a place.The people who worked there and the people who were imprisoned there all had a story to tell, yet the building itself held the secrets of much, much more.

A deeply imposing structure with a dark and disturbing past, to Greg Crumlin Road Prison was absolutely fascinating. It had seen tragedy and death over a span of over 150 years, and had been home on occasion to some of Northern Ireland's best known political figures.

Now Greg explores the history of the Crumlin Road Prison and shares his experiences of a jail that was possibly the most famous of our time.