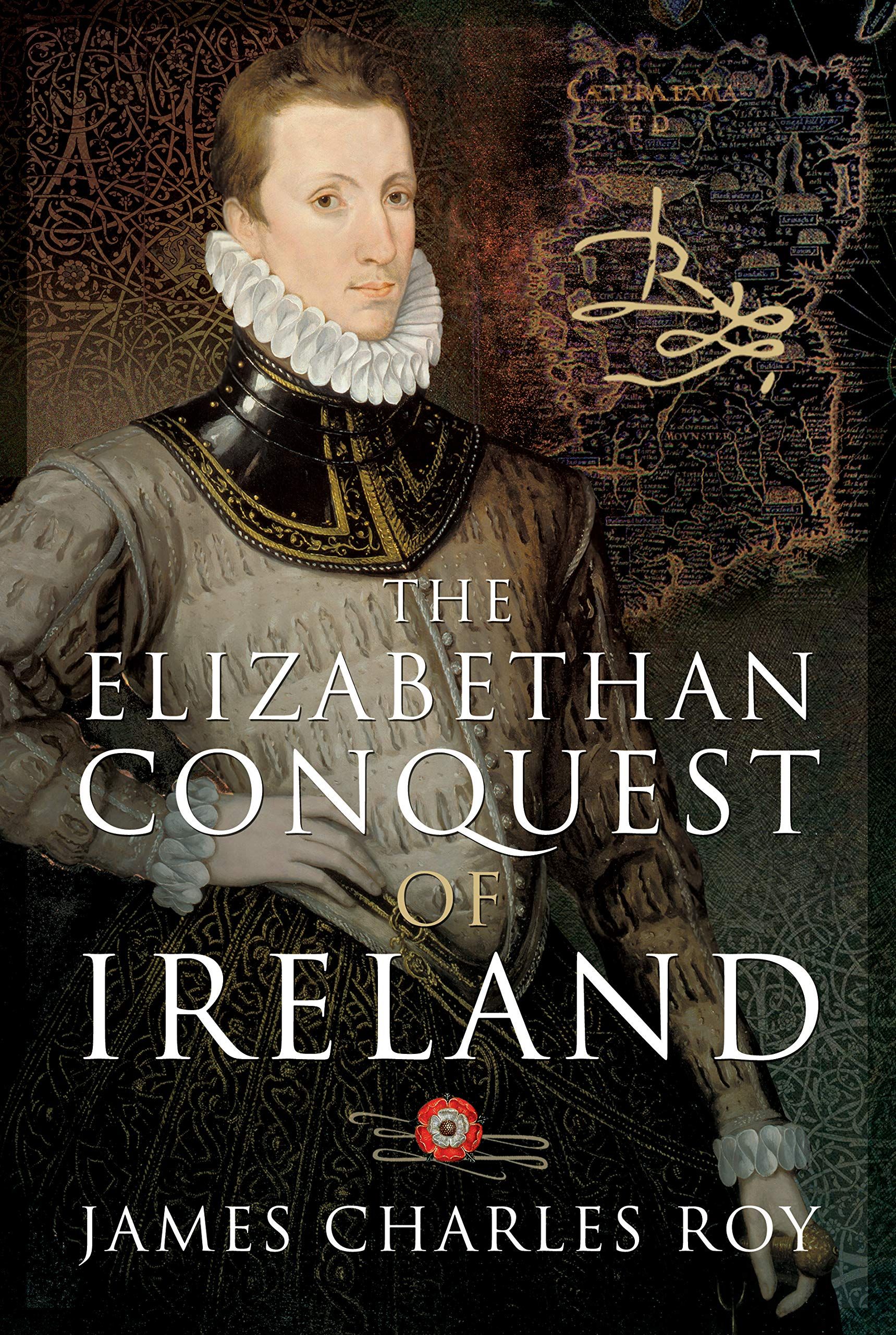 The Elizabethan Conquest of Ireland

The relationship between England and Ireland has been marked by turmoil ever since the 5th century, when Irish raiders kidnapped St. Patrick. Perhaps the most consequential chapter was the subjugation of the island during the 16th century, and efforts associated with the reign of Elizabeth I, the reverberations of which remain unsettled today.

The relationship between England and Ireland has been marked by turmoil ever since the 5th century, when Irish raiders kidnapped St. Patrick. Perhaps the most consequential chapter in this saga was the subjugation of the island during the 16th century, and particularly efforts associated with the long reign of Queen Elizabeth I, the reverberations of which remain unsettled even today. This is the story of that 'First British Empire'.

The saga of the Elizabethan conquest has rarely received the attention it deserves, long overshadowed by more 'glamorous' events that challenged the queen, most especially those involving Catholic Spain and France, superpowers with vastly more resources than Protestant England. Ireland was viewed as a peripheral theatre, a haven for Catholic heretics and a potential 'back door' for foreign invasions. Lord deputies sent by the queen were tormented by such fears, and reacted with an iron hand. Their cadres of subordinates, including poets and writers as gifted as Philip Sidney, Edmund Spenser, and Walter Raleigh, were all corrupted in the process, their humanist values disfigured by the realities of Irish life as they encountered them through the lens of conquest and appropriation.

These men considered the future of Ireland to be an extension of the British state, as seen in the 'salon' at Bryskett's Cottage, outside Dublin, where guests met to pore over the 'Irish Question'. But such deliberations were rewarded by no final triumph, only debilitating warfare that stretched the entire length of Elizabeth's rule. This is the story of revolt, suppression, atrocities and genocide, and ends with an ailing, dispirited queen facing internal convulsions and an empty treasury. Her death saw the end of the Tudor dynasty, marked not by victory over the great enemy Spain, but by ungovernable Ireland - the first colonial 'failed state'.