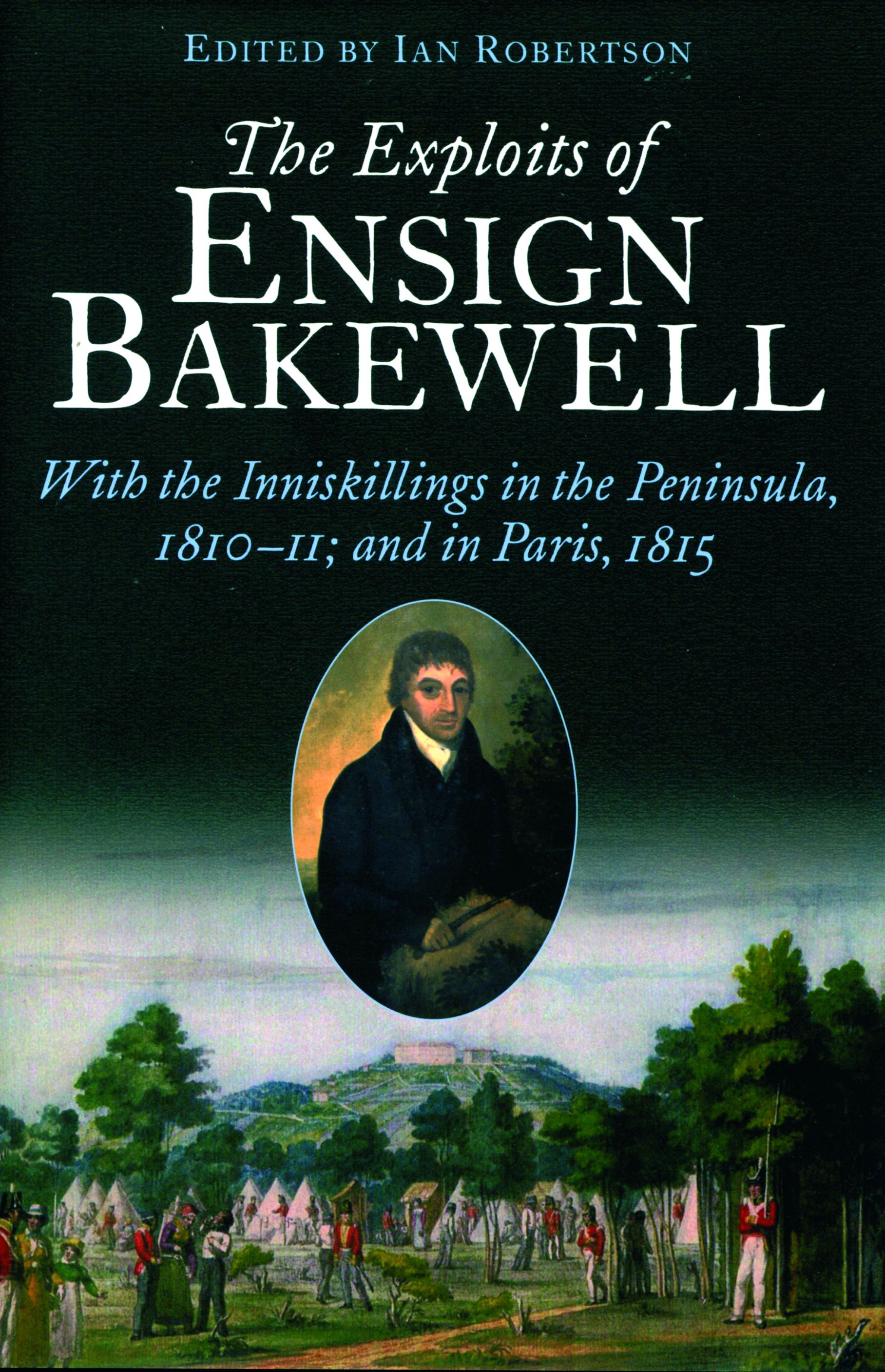 The Exploits of Ensign Bakewell

A first-hand account of several engagements in the Peninsula after the advance from the Lines of Torres Vedras and pursuit of Masséna, and including the first siege of Badajoz, edited from the original manuscript and with a explanatory commentary and notes by Ian Robertson, an experienced author well-acquainted with both the period and the scenes of action.

Fills a gap in the history of the Inniskillings, the years 1812 to 1814 only being covered in Charles Crowe’s war Journals, recently published as ‘An Eloquent Soldier’. Describes the French flight from Waterloo and – rarely revealed before – the life of a young officer in a promiscuous Paris during the earlier weeks of the Occupation.

Contains numerous contemporary illustrations on 16 pages many not previously published.