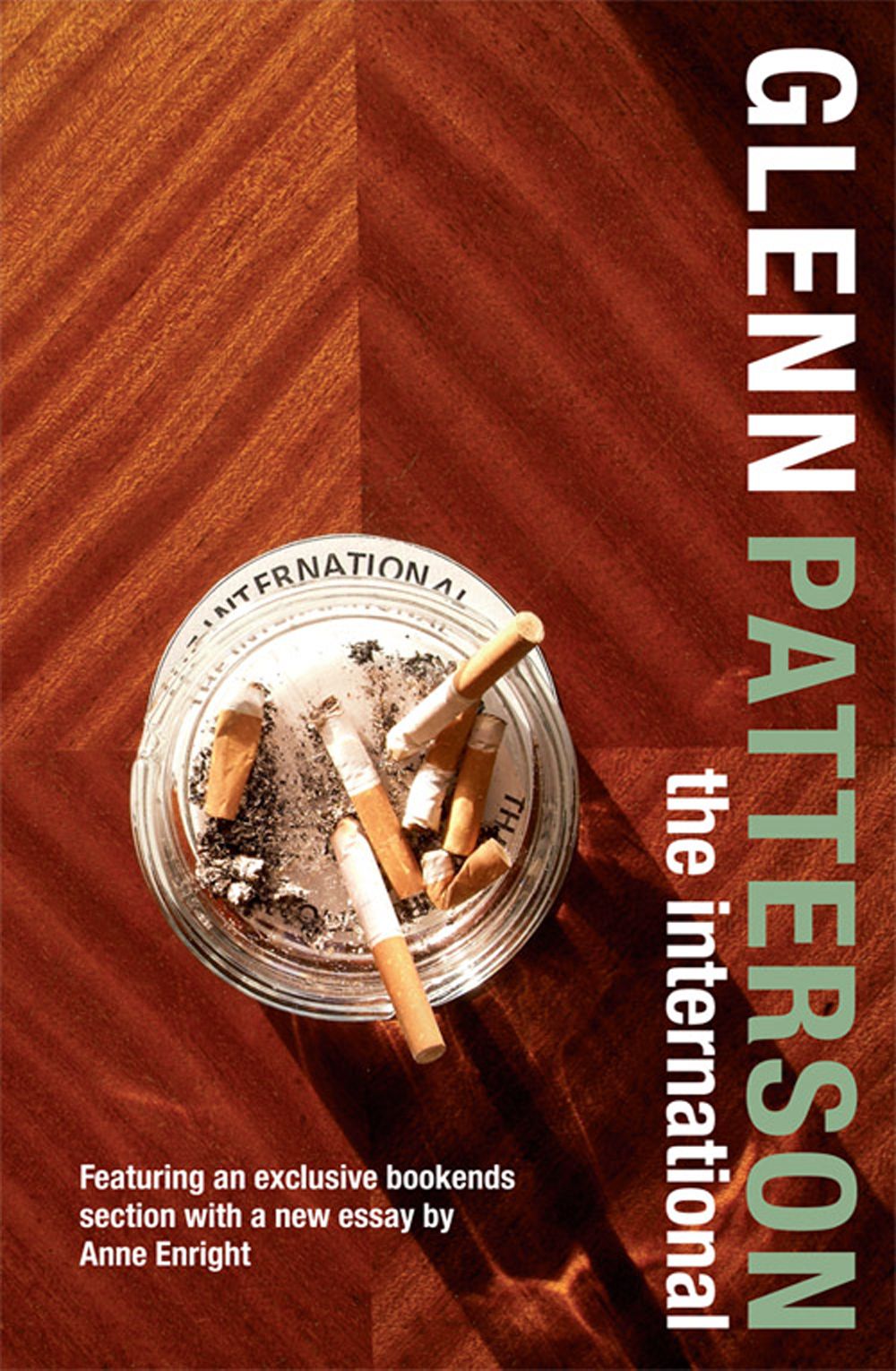 Hailed by Anne Enright as ‘the best book about The Troubles ever written’, this novel by Glenn Patterson – the Bafta-nominated writer behind the Good Vibrations film – spans three decades of Belfast history and is regarded by many as one of the finest Ulster novels ever written.

Saturday, 28 January 1967. It is a day like any other for eighteen-year-old Danny, pulling pints behind the bar of the International Hotel in Belfast, watching the comings and goings of the eccentric clientele.

But ordinary days like this are almost over. The hotel has already been witness to the city’s dark tendencies – Danny’s job was only secured after another barman was shot. And with the inaugural meeting of the Northern Ireland Civil Rights Association the following day, Belfast is on the cusp of changing forever …

Widely praised by writers and critics, including Colm Tóibín and A.L. Kennedy, The International is ‘the best book about the Troubles ever written’.

The book also contains an essay by Glenn Patterson and a critical essay by Anne Enright. Glenn Patterson is also the author of Burning Your Own, Fat Lad and The Third Party, all published by Blackstaff Press.