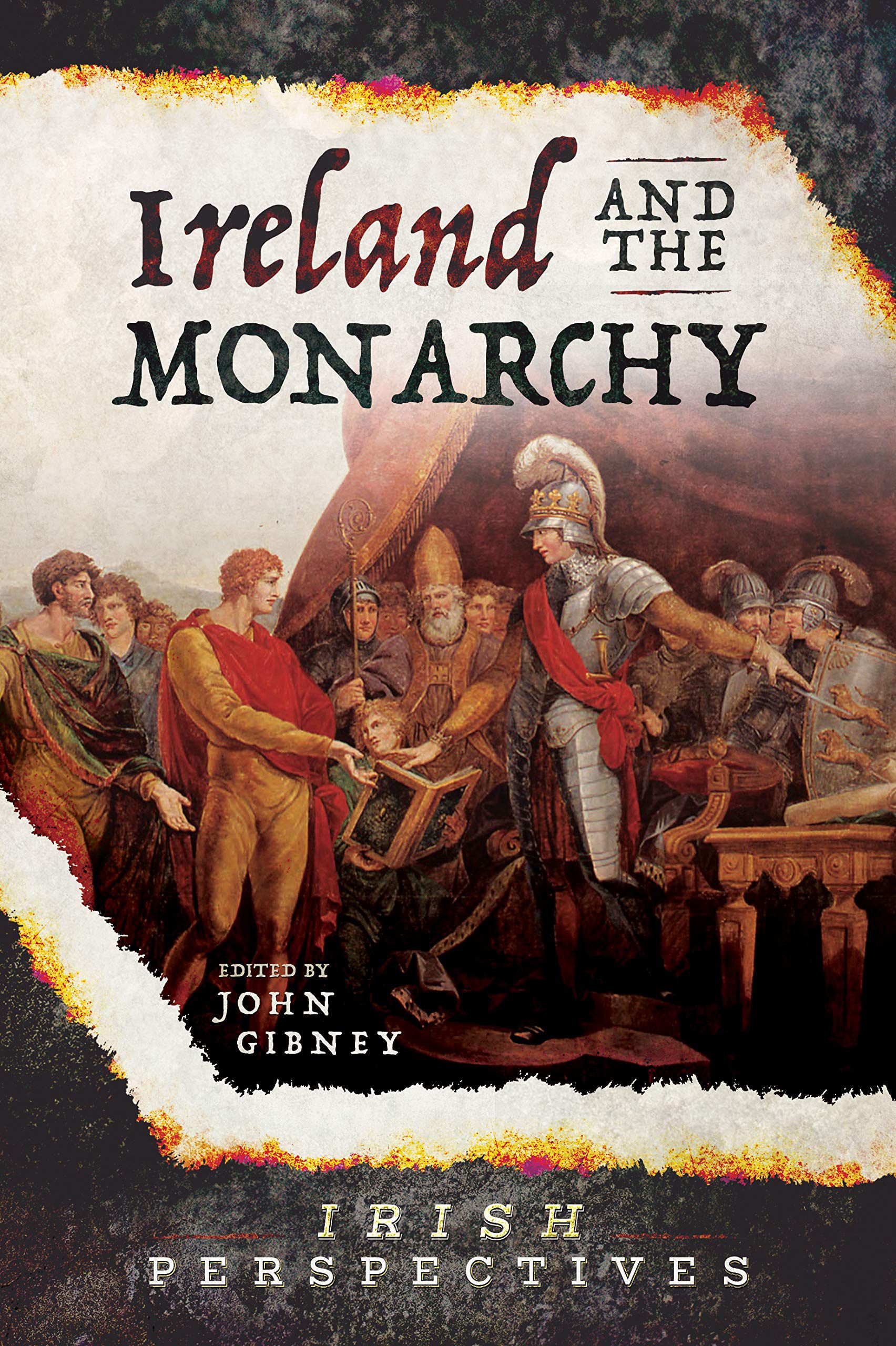 The Ireland and the Monarchy