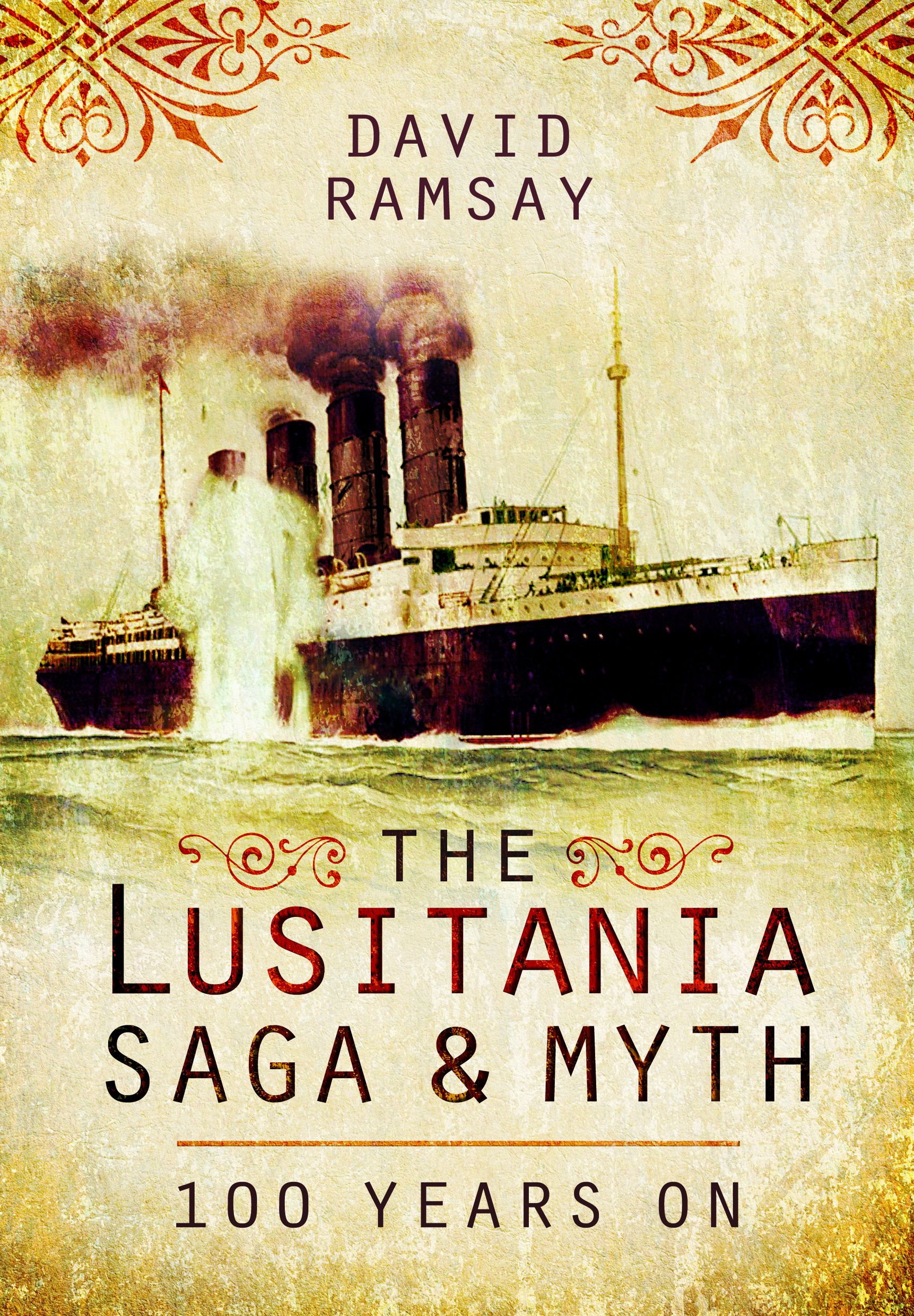 On 7 May 1915 the SS Lusitania was torpedoed by a German U-boat with the loss of 1,198 passengers and crew.

The SS Lusitania entered service with Cunard in 1907. The first transatlantic express liner powered by marine turbines, she could complete the Liverpool-New York crossing in five days and had a top speed of 25 knots. She restored the British supremacy of the key North Atlantic route which the Germans had seized.

All this ended on 7 May 1915 when she was torpedoed by a German U-boat and sank 18 minutes later with the loss of 1,198 passengers and crew (interestingly 39% of those aboard survived whereas only 32% of those on the Titanic survived despite the latter taking 2 hours, 40 minutes to sink.)

The Author concentrates not just on the disaster but its aftermath including the political recriminations and the inquiry. As a result of the loss of 128 American citizens the Germans signed an agreement not to attack US shipping. Their breach of this was a major contributory reason, along with the Zimmermann Telegram, why the USA entered the War.

This is a fascinating study of a major shipping disaster with profound consequences.