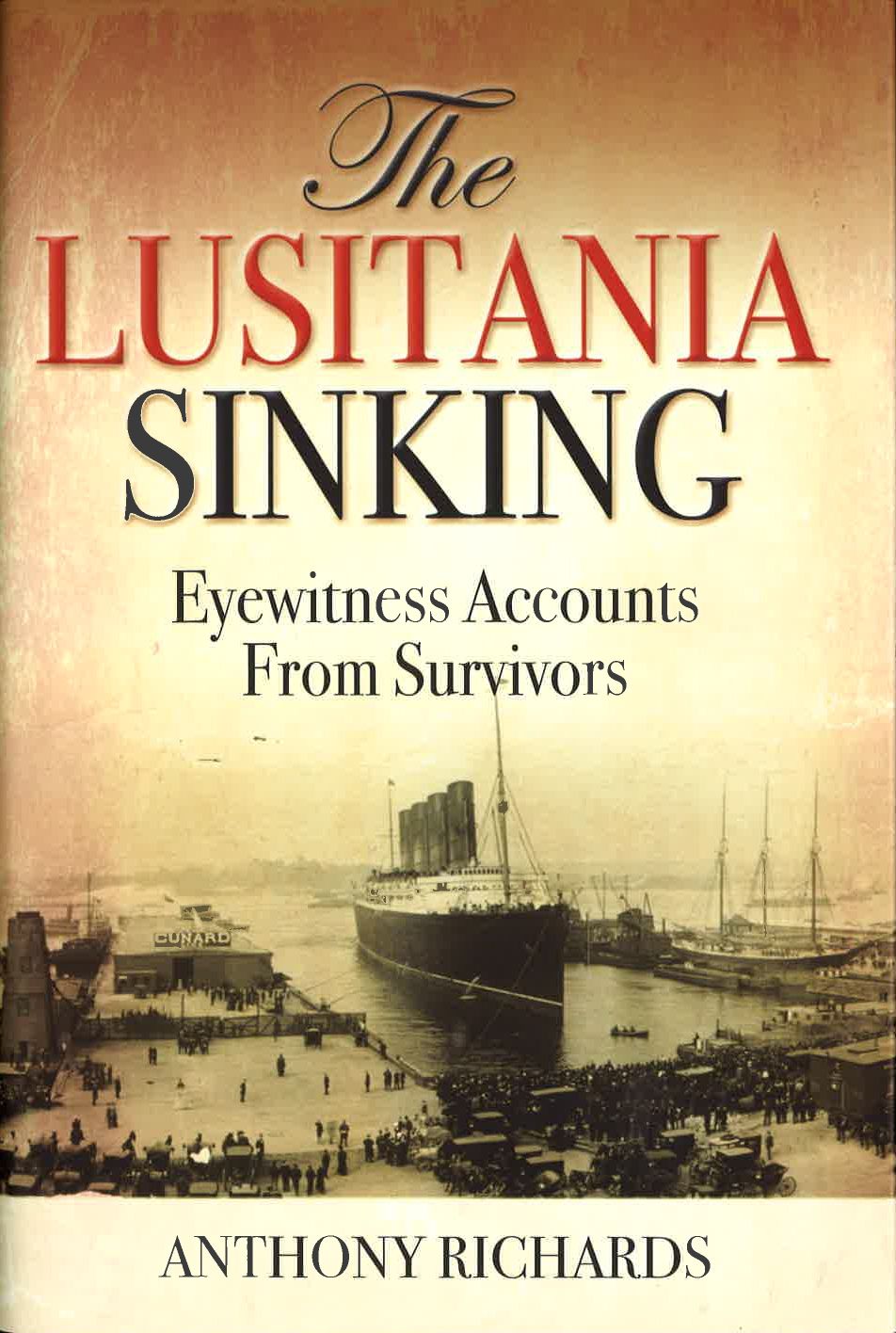 The Lusitania sinking is an event that has been predominantly discussed from a political or maritime perspective. Here, for the first time, the story is told within the emotive framework of a family looking for information on their son’s death.

On 1 May 1915, the 29-year-old student Preston Prichard embarked as a Second Class passenger on the Lusitania, out of New York bound for Liverpool. By 2pm on the afternoon of 7 May the liner was approaching the Irish coast when she was sighted by the German submarine U-20. A single torpedo caused a massive explosion in the hold and the ship sank rapidly. Within 20 minutes she had disappeared and 1,198 men, women and children, including Preston, were lost.

Uncertain of Preston’s fate, his family leaped into action. His brother Mostyn, who lived in Ramsgate, travelled to Queenstown to search morgues but could find nothing. Preston’s mother wrote hundreds of letters to survivors to find out more about what might have happened in his last moments. The Lusitania Sinking compiles the responses.

Perhaps sensing his fate, Prichard had put his papers in order before embarking and told a fellow student where to find his will if anything was to happened to him. Alice Middleton, who had a crush on him but was too shy to speak to him throughout the entire voyage, remembered that he helped her in reaching the upper decks during the last moments of the sinking:

‘[The Lusitania] exploded and down came her funnels, so over I jumped. I had a terrible time in the water bashing about among the wreckage and dead bodies… It was 10.30 before they landed me at the hospital in an unconscious condition. In fact, they piled me with a boat full of dead and it was only when they were carrying the dead bodies to the mortuary they discovered there was still life in me.’