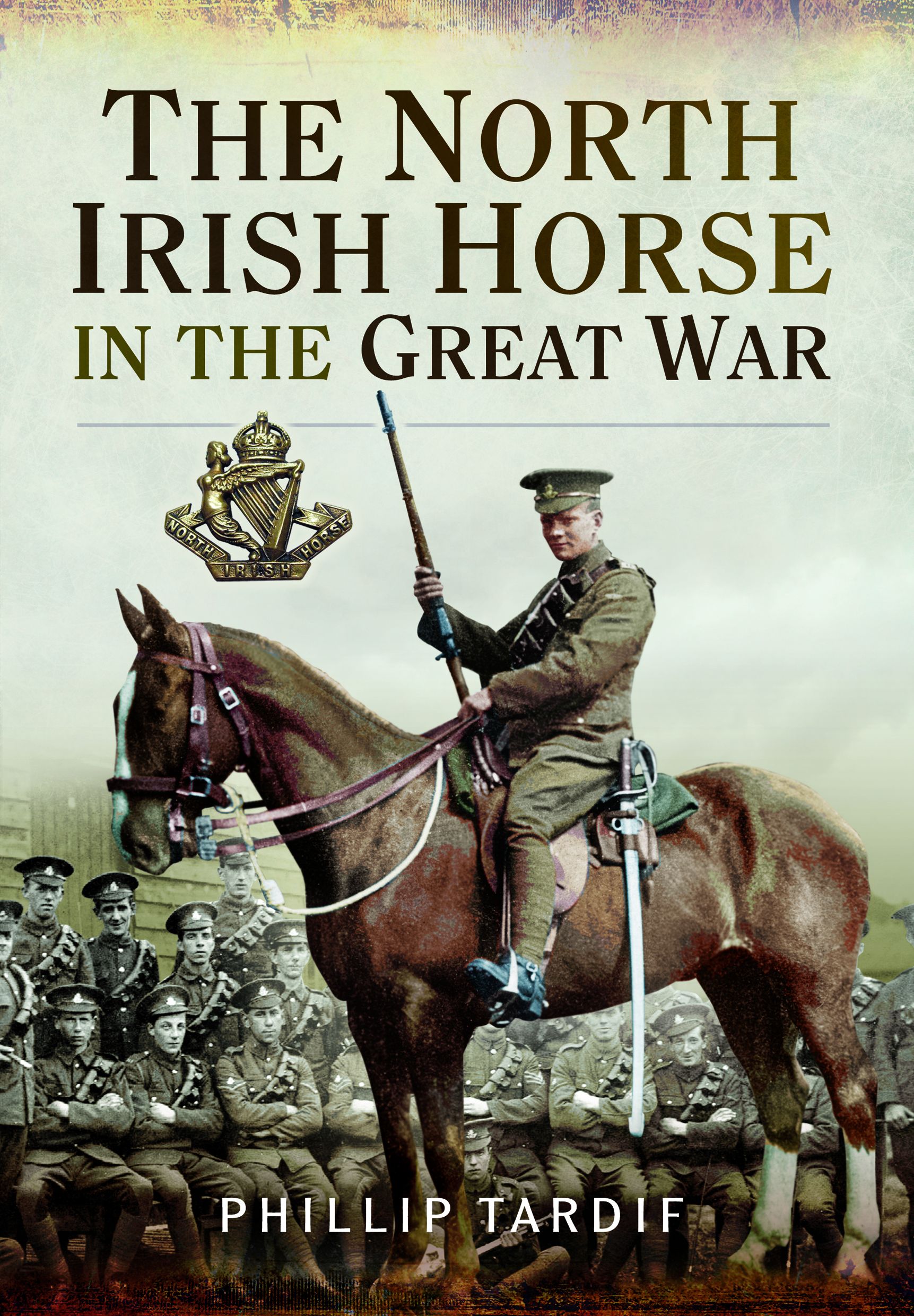 The North Irish Horse in the Great War

Sent to France in August 1914, the North Irish Horse (NIH) was the first British reservist regiment to see action – at Le Cateau – before fighting as rearguard on the long retreat to the outskirts of Paris. Over the next four years they fought with distinction, playing a role in many of the major battles, including Ypres, Somme, Passchendaele and Cambrai, and were heavily involved in the final Advance to Victory.

How fitting that this, the first history of this famous cavalry Regiment’s superb record in The Great War, should be published to coincide with the centenary of the conflict. It not only describes the Regiment’s actions by squadron but concentrates on the officers and men; their backgrounds, motivation and courageous deeds and sacrifices.

The author places the Regiment’s achievement in the context of the overall war and reflects on the effect that unfolding political events in Ireland had on the Regiment and its members. The North Irish Horse in the Great War draws on a wealth of primary source material, much unpublished including war diaries, personal accounts, letters and memoirs. In addition to compiling this long overdue account of the NIH, the author succeeds in painting a valuable picture of The Great War at the fighting end.