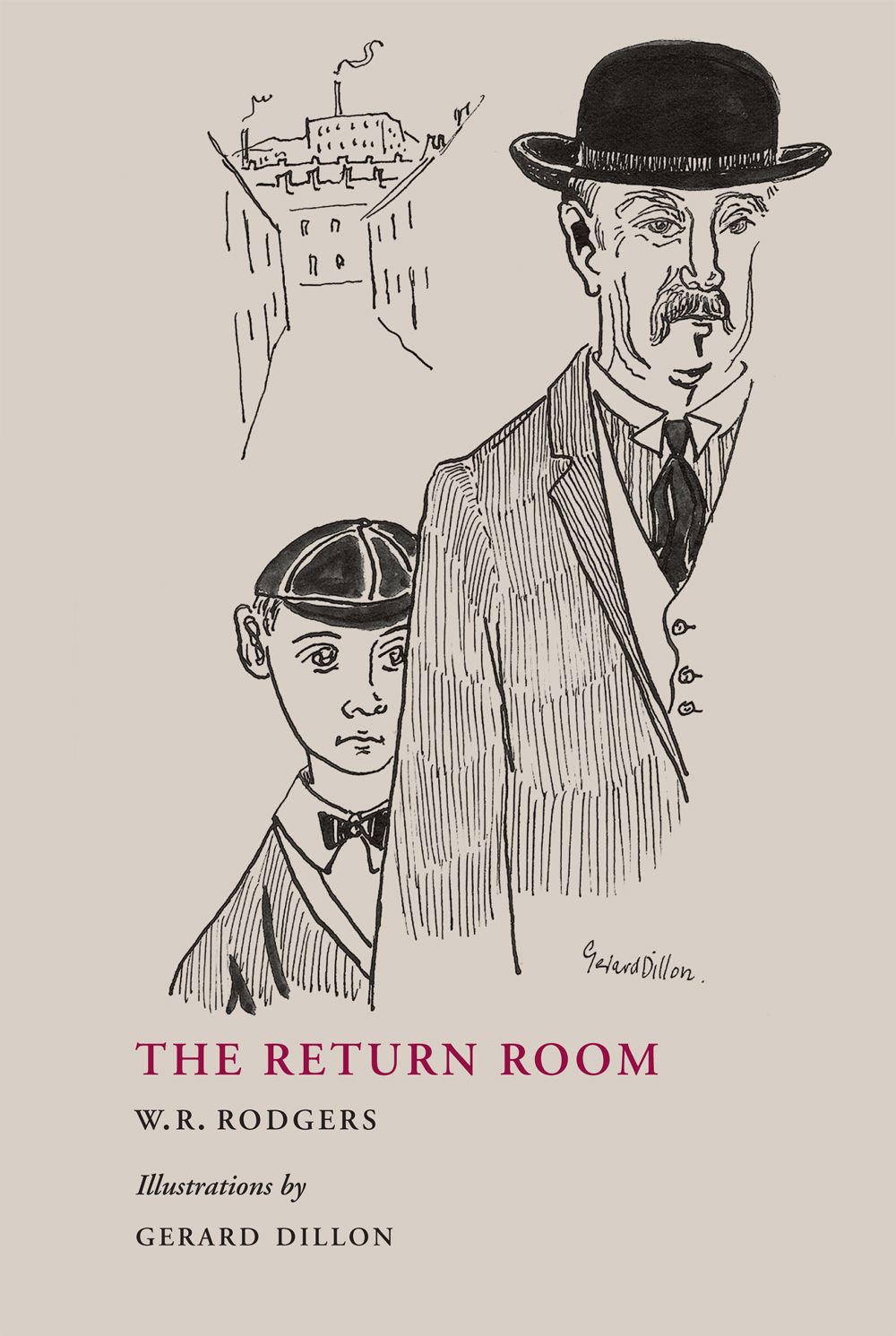 Add to Wish List Add to Compare
Email
W.R. Rodgers
Be the first to review this product

The Return Room – W.R. Rodgers's answer to Dylan Thomas's Under Milk Wood and Beckett’s All that Fall – paints a clear-eyed portrait of 1920s Belfast. It is presented here with a CD of the original 1955 recording and Gerard Dillon’s illustrations.

In June 1955 artist Gerard Dillon visited the poet W.R. Rodgers, a contemporary of Louis MacNeice and W.H. Auden, at his farmhouse in Suffolk. Rodgers was working on the script of his radio play, The Return Room. As Rodgers wrote, Dillon sang and drew, and together they shared memories of their boyhood in 1920s Belfast.

It was a magical collaboration; Rodgers later said, ‘as I wrote the script, I found it helpful to have Gerard Dillon's voice in my mind.’ The Return Room – Rodgers's answer to Dylan Thomas's Under Milk Wood and Beckett’s All that Fall – was transmitted in December 1955 and hailed as one of the finest radio broadcasts ever produced in Ireland.

This limited edition not only brings the entire script of The Return Room into print for the first time, but also reproduces the illustrations that Dillon drew to accompany the script – many never seen before.

The edition also includes a CD of the original 1955 recording of the play in which Rodgers takes the part of the narrator and Dillon performs traditional Belfast songs such as 'My Lagan Love'. Evocative, lyrical and richly textured, with a foreword by Paul Muldoon, The Return Room creates a clear-eyed, affectionate and beguiling portrait of Belfast city.