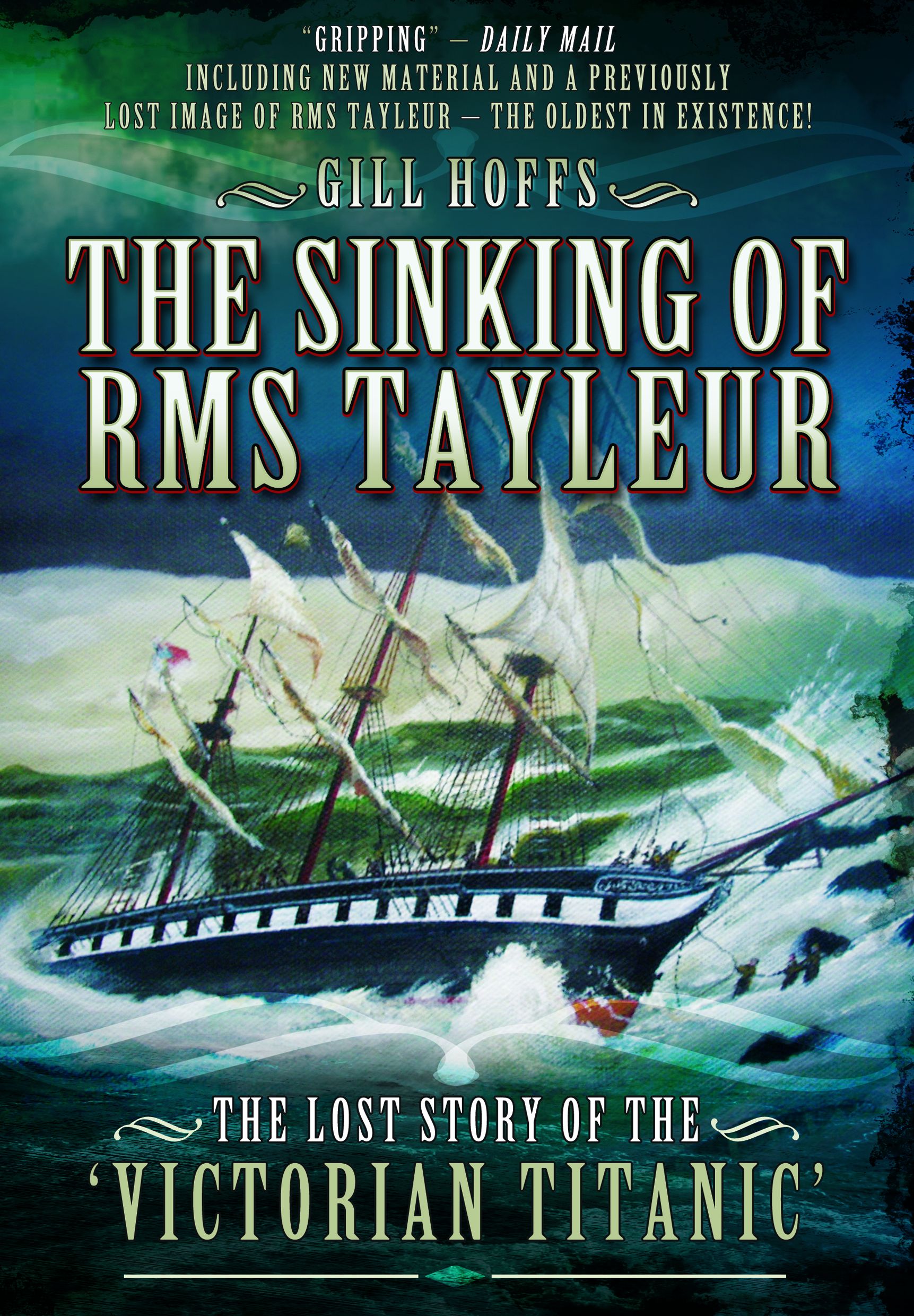 The Sinking of RMS Tayleur

‘The moment they fell into the water the waves caught them and dashed them violently against the rocks, and the survivors on shore could perceive the unfortunate creatures...struggling amidst the waves, and one by one sinking under them.’ (Hereford Times, 28 January 1854)

The wrecking of the RMS Tayleur made headlines nearly 60 years before the Titanic. Both were run by the White Star Line, both were heralded as the most splendid ships of their time – and both sank in tragic circumstances on their maiden voyages.

On 19 January 1854 the Tayleur left Liverpool for Australia, 48 hours later she was under the waves of the Irish Sea. Packed with hopeful emigrants (110 of whom were Irish) and a hold stuffed with cargo, her revolutionary iron hull prevented the compasses from working.

Unknowingly lost, a storm swept the Tayleur and the 650 people aboard towards Lambay Island’s cliffs – what happened next off the Dublin coast shocked the world. On the 160th anniversary of the disaster, Gill Hoffs reveals new theories and tells the stories of the passengers, crew and the valiant rescue efforts of the Irish coastguards and locals.

The wreck has been designated a heritage site and lies, in one piece, off the east tip of Lambay in a small indentation. Divers (permission has to be sought) can still see crockery, roof tiles and even tombstones.