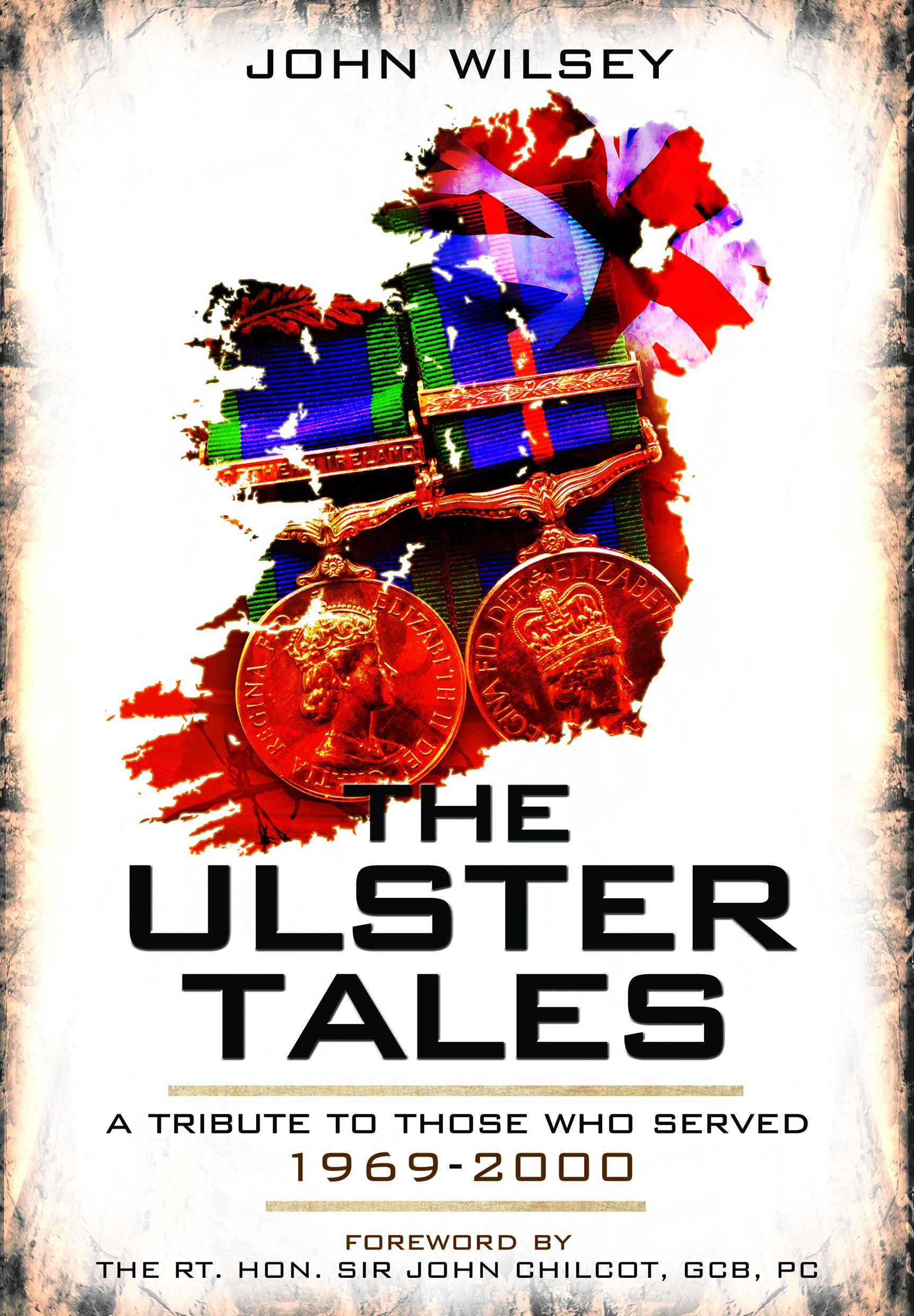 The Ulster Tales captures the lives and experiences of ten individuals from mainland Britain who found themselves caught up in the Northern Irish Troubles between 1969 and 2000.

Ten very different men, each with a very distinct story to tell according to their role and position.

Arranged roughly in chronological order, the book covers the media, military, intelligence, police, business, politics and civil service. The first tale is that of Simon Hoggart, a journalist who reported for The Guardian in Belfast and London from the start. The military angle is covered by the GOC at a critical moment (General Sir Richard Lawson), a Private in The Green Howards from Barnsley and the widow of a Commanding Officer. A member of MI5 and a key Source Handler represent the Intelligence effort. The politician is Tom King, the Secretary of State at the time of the Anglo-Irish Agreement who narrowly avoided assassination. We also hear of the roles of a top civil servant and a leading industrialist. The Policeman's Tale is that of a young Met officer who transferred to the RUC.